I Never Had a Sister so I Made One

Published by Stephanie Hanrahan on November 1, 2019

There’s a thirteen year age gap between me and my half-brother, but what really exists within that space is a lot of differences. I was an angsty middle schooler when he was born—more concerned with friendships than formula feeding—and by the time he started Kindergarten, I was off to college.

So for many years I held the status of being an only child, and the personality traits that accompany that still exist within me. I like organization and independence, and can turn on my extroversion just long enough before I need to retreat to my bed and binge watch Bravo.

But I always envied the deep relationships I saw women form between them, especially when it came to sisterhood. There was something so comforting in knowing another human being not only had your back, but understood you in your entirety.

I didn’t have enough gusto to join a sorority during my college years (again, recovering only child), but what I did do was stumble upon a co-worker—while slinging baby back ribs at a BBQ restaurant—who seemed familiar and safe and became a good friend.

Fast forward to fifteen years later and we are sisters. 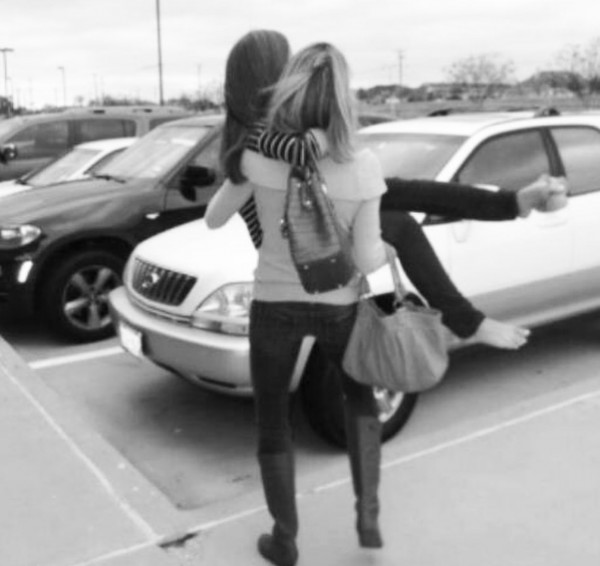 I use the term sisters because “friends” feels inadequate at this point. Over the last decade and a half we’ve gone from football games and crowded bars to wedding vows and births. She was there when I found my husband unconscious on the floor, and when my children were diagnosed with autism. We’ve supported each other through deaths and infertility, and also laughed so hard we’ve let out some snorts. We live states away, but always manage to get on a plane at least twice year—even during our children’s infant years. She arguably knows more about me than even my own spouse.

We are sisters. Not by blood, but by bond. 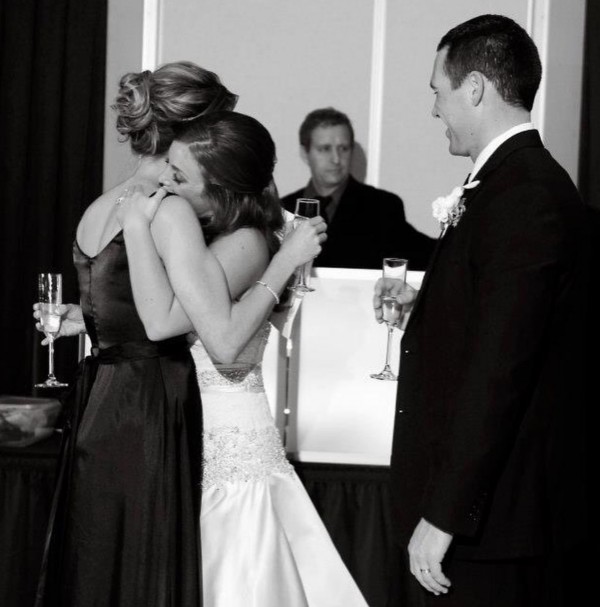 It took me awhile to realize that if you are not born into a family you prefer, you can create one. You can search for the people that feel precious and whole to you and make them a priority. You can share holidays with them and secrets no one else knows. This level of friendship requires a great deal of vulnerability and it isn’t immediate. It starts with a seed of trust and blooms its way into an indivisibility. Before you know it, you have shared history and she’s the godmother of your children. 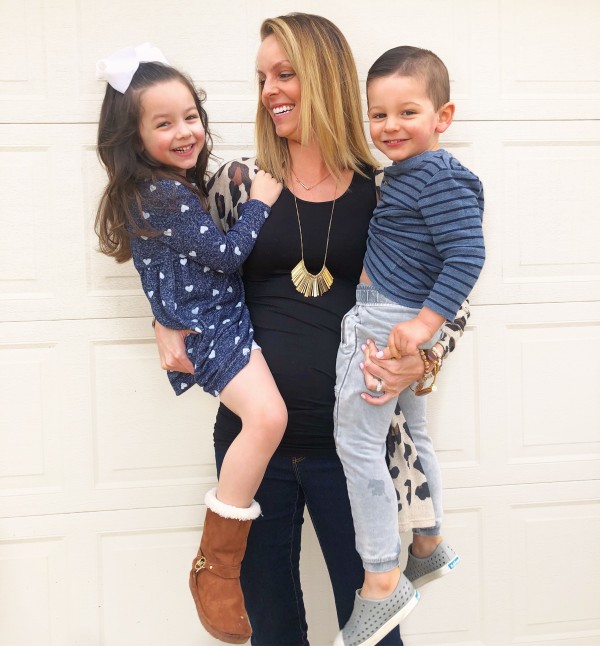 I often think about what will happen when I’m gone. What kind of legacy am I leaving behind to my children? Will they even remember their mother and all of her intricacies? My husband is an incredible man, but he isn’t the most observant. He can barely remember my Taco Bell order, let alone pass down all my stories and scars. But, that’s the benefit of having a sister: They are a witness to your life.

People call their husbands their soul mates, but I like to reserve that right for my sissy. She was the first one to see my real self (and my mushy, postpartum body) and say, “So what? I love you anyhow.” She taught me that even as alone as we feel sometimes, at any second someone out in the universe can appear, ready and willing to relate. 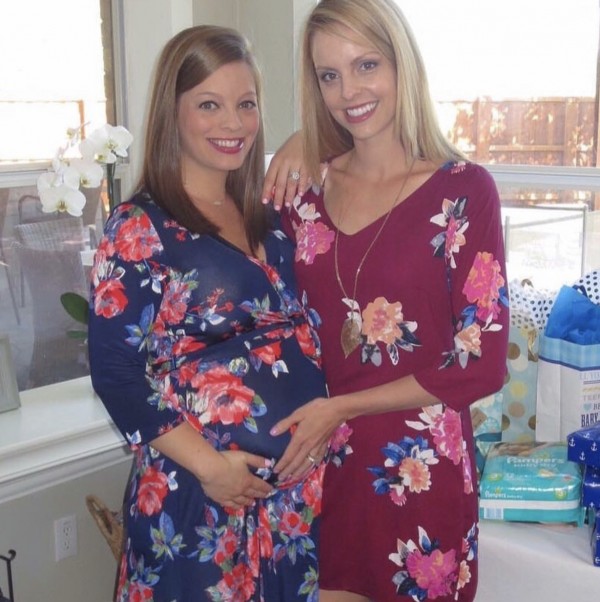 There is nothing like a sister. Someone who makes you laugh uncontrollably and feel understood with no words at all. Someone who you can do nothing with and have it feel like everything. A woman who will stand with you in the storm, or sit on the floor to play with your children, taking them as her own.

If you don’t have a sister, it’s never too late to create one.

Brother & Sister Means Best Friends For Life
'Bottled up feelings and blended families': Things no one tells you about being a stepmom
There's a hole
advertisement

Brother & Sister Means Best Friends For Life
'Bottled up feelings and blended families': Things no one tells you about being a stepmom
There's a hole