Published by Stephanie Hanrahan on August 19, 2019

To get my two children I had to give up two. Or rather, my body did. At six and seven weeks my miscarriages were early, barely existent, yet so significant.

I remember my first missed period. Oh, the joy! I had waited so long to be handed this favor. Life had not always been kind to me, but with that tiny pink plus sign, all of my hope had been restored.

Of course I found some elaborate way to share the news with my husband. I remember tying a handcrafted note around our dog’s neck.

Surprise! You’re going to be a father!

Then a few weeks later, surprise you’re not. 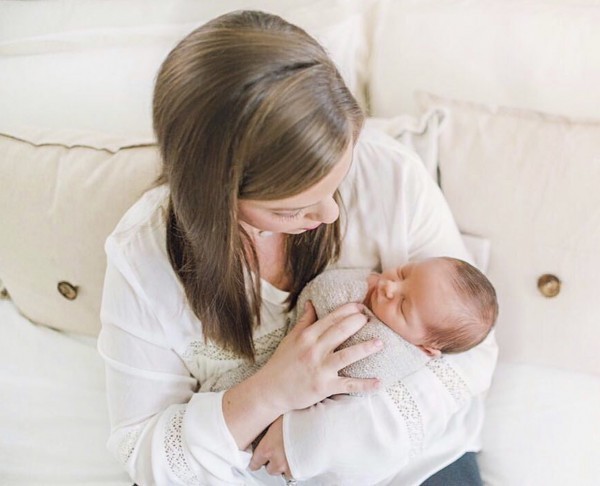 After the first loss I slipped into survival mode which for me consisted of facts and statistics and control. I did everything in my power to become pregnant again, and alas, it worked.

And then it didn’t.

By the third pregnancy, I was numb. Creating a baby had lost all allure. I was on a mission; detached from the actual act. We needed to check a box. We needed ovulation kits, timed intercourse, every app that told me when to breathe and when to baby make.

And when it happened, when the third pregnancy took, the pregnancy that would indeed produce the most precious of baby girls, I couldn’t feel one ounce of joy. It was all fear.

There was no special announcement; I called my husband at work and didn’t buy a single item for her until she was born. 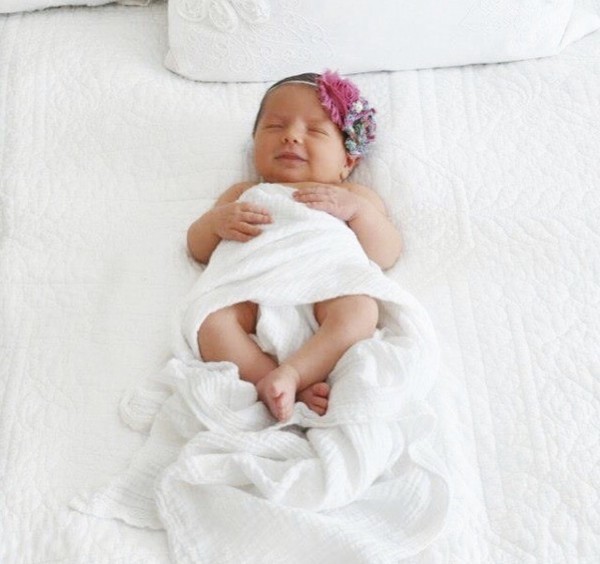 To heighten my fears further, I am a Labor and Delivery nurse. One might assume this would be calming — extra ultrasounds and extra knowledge — but in this case information was not power. L&D is indeed the happiest place in healthcare, until it’s not. So when my blessings were taken too, my faith faded. I was spending time analyzing statistics instead of turning to self-help or scripture. I wanted answers. Quick, now, and easy. I wanted to not feel jealousy and rage when I scrolled through social media and saw yet another pregnancy announcement. Oh, look, someone who hadn’t even been trying.

But I didn’t want their baby, I wanted my baby. And that is what I would hear God tell me over and over again as I sat with an empty womb, “That’s not your baby, Stephanie. Your baby is on the way.”

But what God didn’t mention was the timeline for that. The waiting. The expecting of a baby and getting nothing but disappointment.

First comes love, then comes marriage, then comes...well, you know the rest. It’s been beat into us as women that there is a natural progression to things: find man, make baby. It’s also been beat into us that if for some reason things don’t go as planned while creating said family, you should keep quiet about it. 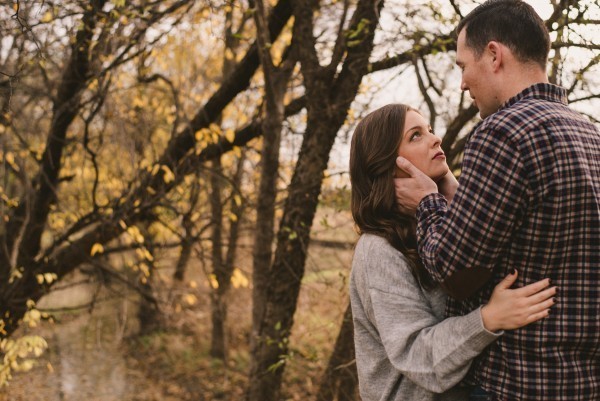 But I couldn’t disagree more. Staying silent keeps the pain present. We are women. We need to release it. How dare we be hushed. My husband is a great sounding board, but he’s also an insufficient outlet. Men can be internal. Men can differ in communication and expression.

Men didn’t expect to bear a child and find themselves bleeding instead.

But if you follow what breaks your heart you’ll find the people who understand, and I promise you are not alone. I’ve stood witness to many women who have had difficulties getting pregnant and staying pregnant. They are out there and they are warriors — fighting for their children before they are even conceived. And if you have the courage to open your mouth and share your struggles, I bet you’ll be met with an astounding number of “me too’s.” We are women hiding in plain sight and we need each other. 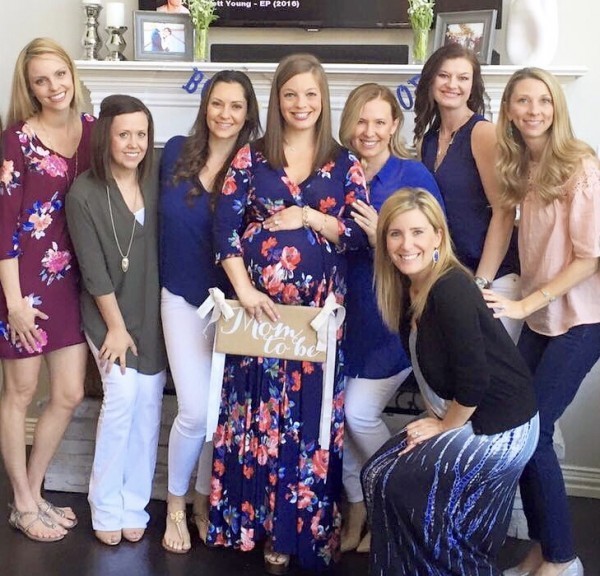 Because there will come a time when you are called to wait. To just sit still and surrender. And this uncertain period — lumped somewhere between our plan and His — shouldn’t be done alone. There is great power in finding someone who can say, “I get it” instead of “I can’t imagine,” and there are droves of women who can do just that.

I am one of them.

In nursing school we were taught to never provide a patient with false reassurance. You are forbidden to tell them it will be okay, because what if it isn’t? But that is where my medical training and my spirituality conflict. Because my God — my amazing, awesome, always-good intended God — is a God of abundance. He makes it okay. Always.

So if you are in the throes of it now, if you think I’m only saying this because I got the outcome I wanted — I got my babies so of course I would believe — you’d be mistaken. My final two pregnancies produced two beautiful children — both with special needs. My life was not tied up a neat little bow. The idea I had in my head of who I’d be and who my children would be was taken from me as quickly as the miscarriages were. But through that I learned how to trade expectation for appreciation, and because of my losses I am well aware of just how much I have gained. 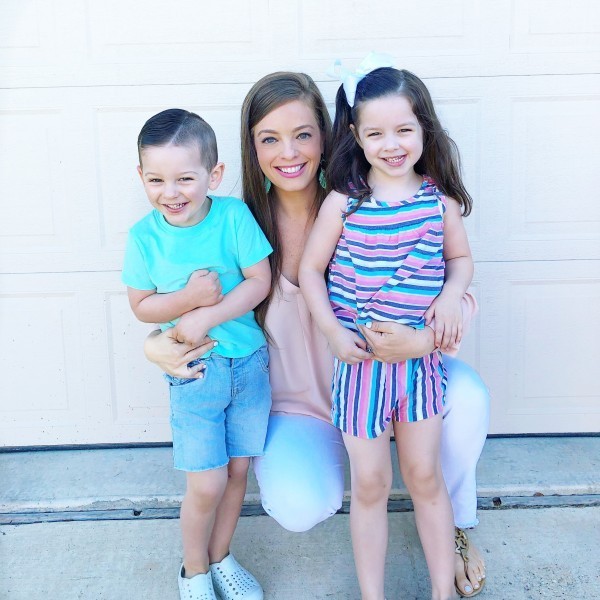 I can’t tell you that you’re going to get pregnant on your first try or your tenth. I can’t tell you all the medical interventions in the world will even work — because sometimes they don’t. But what I can tell you is this: my season of waiting was preparation for the life I have now, I just didn’t know it at the time.

So while you wait, remain pregnant with possibility.

And by the way, your baby is on the way.

Why we shouldn't be commenting on a pregnant woman's body
Mom-Shaming Doesn't Discriminate
Ugly truths about pregnancy and having a baby that no one talks about, but should
advertisement

Why we shouldn't be commenting on a pregnant woman's body
Mom-Shaming Doesn't Discriminate
Ugly truths about pregnancy and having a baby that no one talks about, but should