Published by Cara Arnold on September 4, 2019

Two years ago, my daughter got sick. Very sick. Her body began attacking her brain. As we watched her slip away from us doctors described her condition, autoimmune encephalitis, as “her brain on fire”. She seized, she hallucinated, and she lost the ability to walk, talk and swallow.

It was gut-wrenching. Brutal. And a humbling lesson in powerlessness.

Because, as a mama, I had one job: to keep her safe. And I failed. I failed miserably. But it wasn’t for lack of trying. I tried. Man, did I try. Before illness, she ate a mostly organic diet, free of dyes, never missed a “well child” check and participated in sports and academic enrichment activities. On weekends she visited museums, attended cultural festivals and volunteered around the community. She was never left unattended and was always in bed by 9. Except for when she had sleepovers. THEN she’d stay up all night giggling. In a safe location, of course. But none of it was enough. Illness was lurking. And I couldn’t out-parent it.

When she got sick, I was certain she could beat it. I threw myself into research. I read medical journals upon medical journals, called clinics, e-mailed doctors, and even sent letters to their homes. I advocated like a beast, leaving no stone unturned. I also threw more than a few tantrums. And in the end, though it took nearly two years of suffering she had a “dream team” of physicians, a solid therapy regiment and insurance authorization for the numerous prescriptions, chemotherapy and antibody infusions she desperately needed. Life became centered around keeping her well.

Then one evening, despite everything, she had a seizure and stopped breathing. It probably wasn’t for a long time, but it felt like an eternity. And thankfully, I thought to clear her airway. And had the training to know-how.

But etched in my mind is the panic I saw in her eyes and the feeling that I had just watched my girl take her last breath.

And that fear changed me. It reminded me how precious life was. And how much it had been missing for her. In a fight for her life, I had robbed her of the experience of living. And it wasn’t until she stared death down that day that it struck me that her last memory, whenever it may be, shouldn’t be one of a life in captivity. 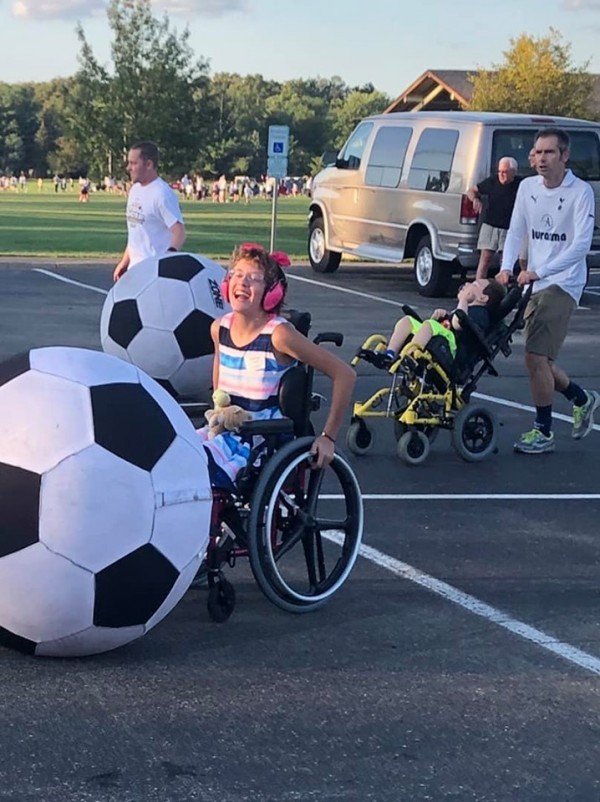 For most parents this is intuitive. In fact, to keep a healthy child away from the world would be considered cruel. But, in her case, my decision to put her “out there” wasn’t so easy. Because to let her live, meant risking her life. And that fought against my only desire as a mama: to keep her safe.

But that’s the crux of parenting a medically fragile child. You make hard decisions daily. But the easiest ones, like letting your child go to school, or catch a movie with friends become excruciating. Not because you don’t crave that normalcy for them, but because you’re so scared it could expose their compromised immune system to germs or seizure triggers with the potential to kill them.

And there’s no “how-to guide” to navigate through this, because nobody talks about it.

Your heart says, “Safety first,” but what about your child?

Because, though sick, she’s ALIVE. And she’s a kid. And she wants to do what kids do. And that’s to live life to her fullest, outside of a bubble.

And finally, I’m learning to let her.

It’s not been seamless. Life didn’t become a free-for-all overnight. But I’ve said “yes” more than “no” because a near-death experience reminded me life doesn’t happen in her room at home, or in the hospital. And if she’s not living, she’ll never know what there is to LIVE for. And as much as she goes through, she needs that.

That will never happen if I am focused on the “what ifs” tomorrow holds.

This disease has taken a lot from her, and I can’t say it won’t take her life, but today I can say it won’t get her childhood.

And today I’m thankful we’re on this side of the lesson that taught me that. 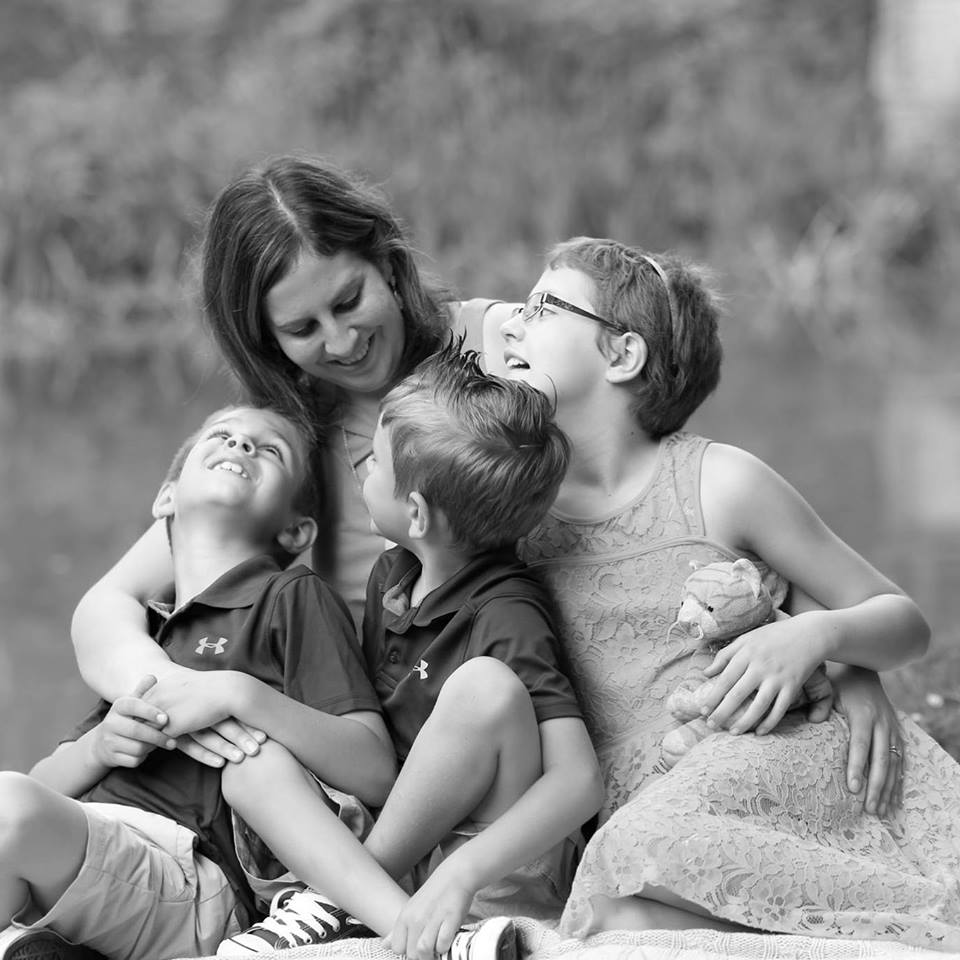 When Motherhood Looks So Very Different Than Your Dreams
A Real Mom
Can We Just Let Carrie Fisher Rest Already?
advertisement

When Motherhood Looks So Very Different Than Your Dreams
A Real Mom
Can We Just Let Carrie Fisher Rest Already?