I let my husband find out our baby's gender first. Want to know why?

Published by The Overwhelmed Mommy on August 30, 2018

Yep, my husband broke the gender news to me! And he didn't even know it was coming.

Let's take a step back for a second --

Back on August 16th, I took the blood test which tests for down syndrome and some other syndromes during pregnancy. But bonus, the blood test also determines gender so of course we were ecstatic to be able to find out our baby's gender at just 11 weeks!

So I'd actually been planning this for weeks but kept it a secret from my husband -- I wanted him to have a fun little surprise when the day came.

Last week my doctor called me and told me all of my test results came back beautifully. And then she asked, "So do you want to know the gender?" I told her "no" and asked her to call my husband instead to tell him the gender. She laughed and I explained to her why and that he wasn't expecting her call but he would love to hear the news first. She called him, told him the news (he just happened to be in line getting lunch while at work) and told him what we were having. And it was a complete surprise to him -- he had no idea she would be calling him and he had no idea I didn't know before him.

It was the longest day of waiting (like longest day ever) but he finally came home after work and announced the gender to me...but of course had to play some gender reveal tricks along the way...

You can watch the cute baby gender reveal he made for me here:

And it was perfect - I am so glad I was able to give him that gift. 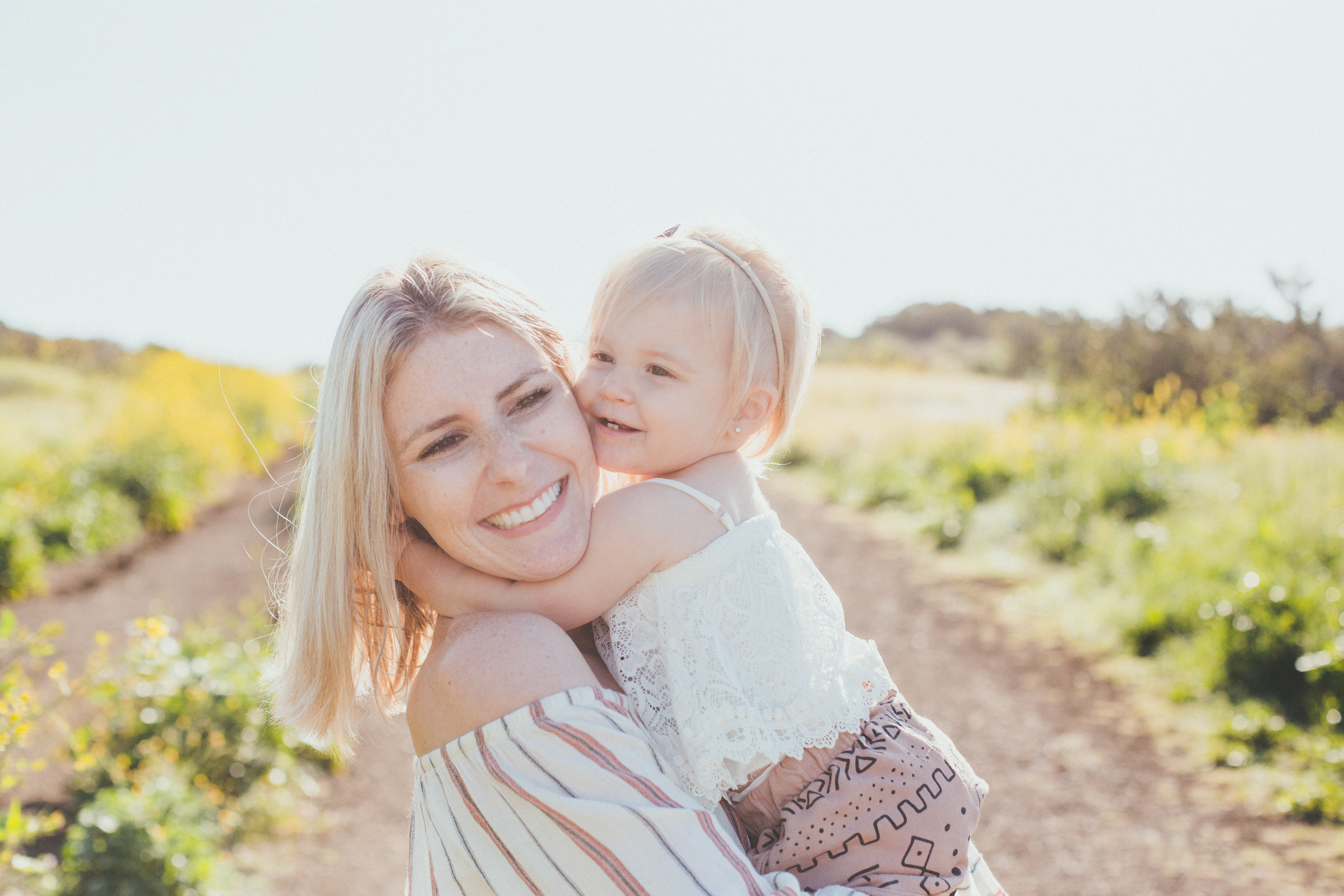 The Overwhelmed Mommy
> See my posts
> Visit my blog

My miracle...life as I know it
Why do we still ask this questions?
17 Little Pink Lines. A story of recurrent loss and hope.
advertisement

My miracle...life as I know it
Why do we still ask this questions?
17 Little Pink Lines. A story of recurrent loss and hope.