I Know What Society Stereotypes Say About Dads.

I know what society stereotypes say about dads.

Moms do all the hard stuff.
Dads have all the fun.
Moms are the ones who are burned out.
Dads have it easy. Moms parent.
Dads babysit.

I’ve seen all the memes and videos.
I’ve read all the articles.
I’ve heard all the jokes.
Heck, I’ve even written a few myself.

And I guess for some, those stereotypes might be true. Which is perfectly fine.
Every family is different.

Sometimes dads give moms a break without asking.

And sometimes dads need a break too.
Because they do the hard stuff.
They get burned out.
They sacrifice.
They protect.
They love unconditionally.
And they deserve way more recognition than society gives them.

Here’s to all the working dads, the stay-at-home dads, the step-dads, the granddads, the single dads, the foster dads, the dads in heaven, and the dads who desperately want to be dads but maybe haven’t gotten there quite yet.

This weekend, we celebrate you. 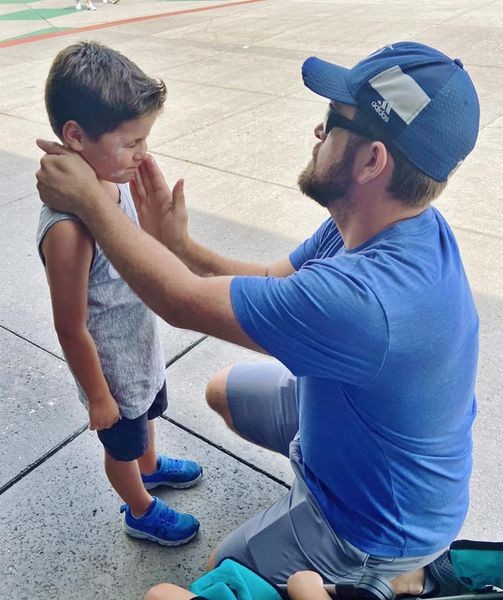 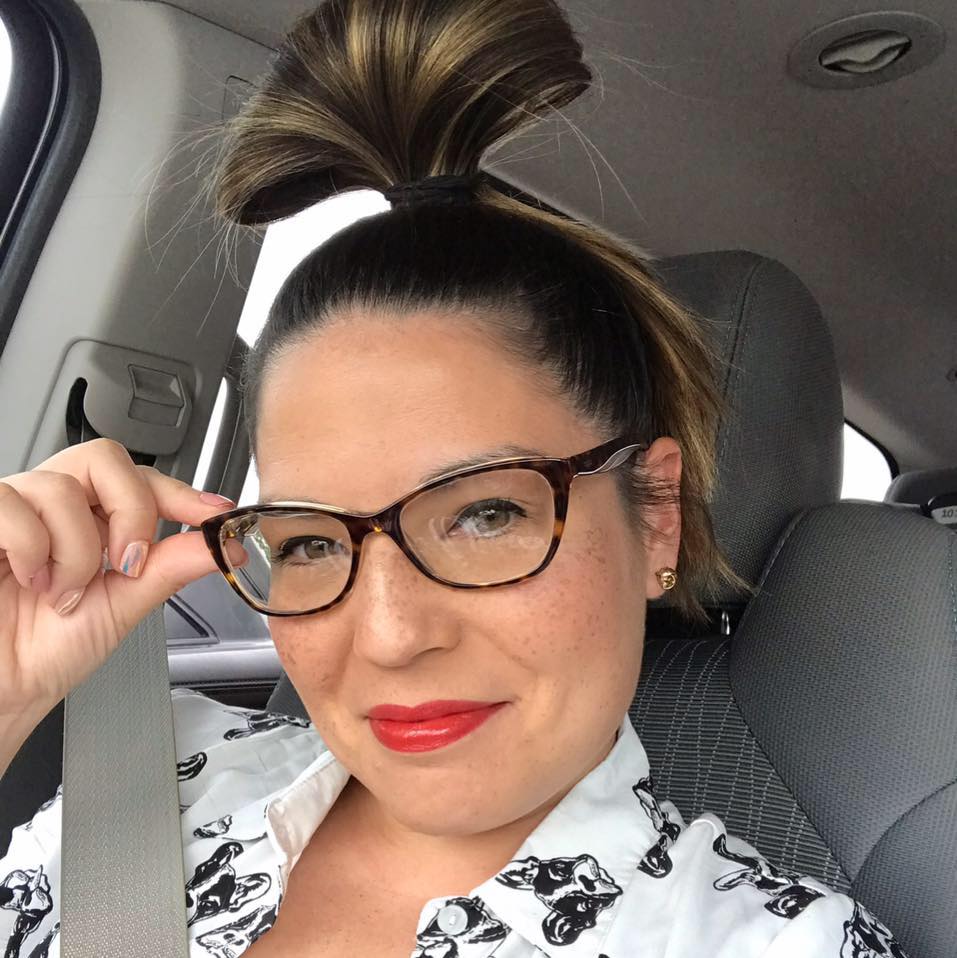 I'm a full time online teacher, a mama of two, a wife, and a passionate writer. I finally decided to follow my dreams and started my very own blog in hopes of relating to other mamas and letting them know that we're all a little bit "Hot Mess" and "Super Mom" and life is all about finding the balance between the two.

Let's Cut the Crap, Dads Are Just As Capable As Moms
How to Influence Your Kids When They Keep Getting Smarter And You Keep Getting Dumber
To All The Dads Who Are Supermen — I See You
advertisement

Let's Cut the Crap, Dads Are Just As Capable As Moms
How to Influence Your Kids When They Keep Getting Smarter And You Keep Getting Dumber
To All The Dads Who Are Supermen — I See You