I came close to death the day I gave birth

Published by Stacey Skrysak on January 8, 2019

I woke up in a daze. The grey walls of the hospital room sat bare, a single recliner and medical equipment consumed the nondescript space. An oxygen tube was pushing air through my nose, my throat sore from being intubated. My eyes darted back and forth as I tried to make sense of where I was. As the fog lifted inside my head, I vaguely remembered bits and pieces of the day before, a series of events that changed my life. I almost died the day I gave birth. It’s a memory that most people would want to forget, but it’s etched deep into my soul.

Growing a baby is a truly special experience. As a mother, you feel that bond, a connection of nurturing a tiny baby within your body. You imagine a perfect pregnancy, glowing as the weeks pass by. You picture a perfect birth, where you pose for pictures, cradling your new bundle of joy. But that’s not always reality. Some people have a beautiful experience, but not everyone is so lucky. 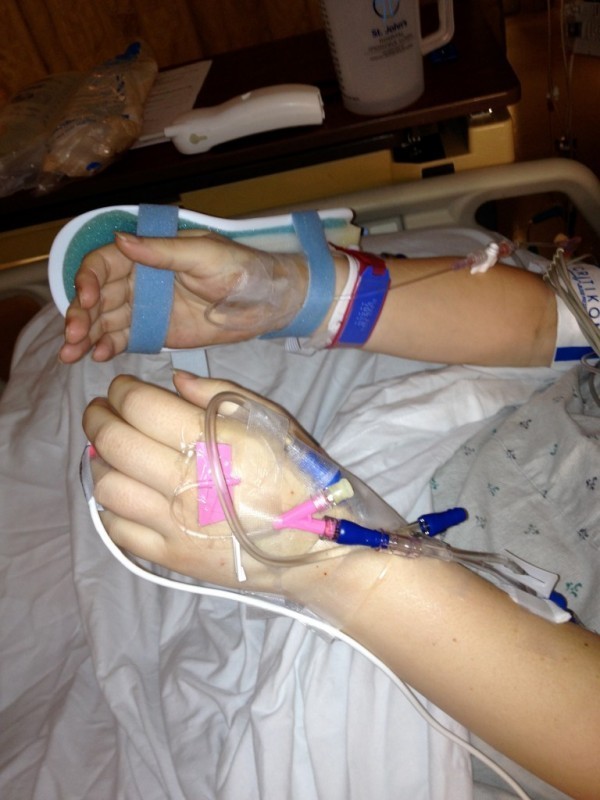 I had called the hospital “home” for many weeks as I spent my days on bed rest, pregnant with triplets. But at 22 weeks gestation, I went into labor. The fear of the unknown quickly took hold of me as I watched a team of doctors and nurses race in and out of my room. A calm, yet concerned look spread across my husband’s face, but deep down I knew he was the thinking the same thing as me—this can’t be happening.

Much of the hours that followed were a blur. At more than 17 weeks premature, we knew that I would most likely lose our children. The hopes and dreams of our picture-perfect family were shattered as the contractions increased. 14 hours later, I delivered my first child, Abigail. She kicked and squeaked as she arrived, but her lungs were too weak to survive. Our sweet Abby passed away in our arms two hours after taking her first breath.

The minutes began to pass, then several hours went by as my body kept my other two triplets tucked inside. But slowly, my body began breaking down. The room suddenly felt extremely warm and nurses found my temperature creeping dangerously high. I had no idea what was happening, except that something was terribly wrong. In a race against time, I had to deliver Peyton and Parker. Doctors soon realized it was an infection that caused me to go into labor more than 36 hours earlier. 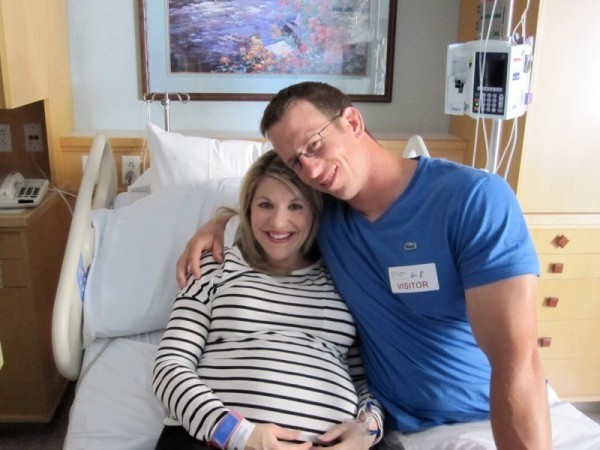 My two babies were delivered, alive, yet my body was struggling to survive. As I
was rushed off to emergency surgery, Peyton and Parker were whisked upstairs to
the NICU. They were the youngest and smallest babies in the hospital, with
little chance of making it through the night.

While I lay on the operating table, my husband and mother sat in the waiting room, confused and scared. Just a few months earlier, we learned that we were expecting three perfect babies, our family would instantly be complete. But as my husband sat in a daze, he wondered if he would lose all three children and his wife in one day. As he overheard the doctors, one word stood out — sepsis.

Hours later I woke up in the ICU, weak, exhausted, and unaware that two of my children were even alive. My arms were covered in IVs, bruised from the trauma I endured. But I was alive. I spent several days in that stark, desolate ICU room, the IVs removed one by one as my body gained strength. 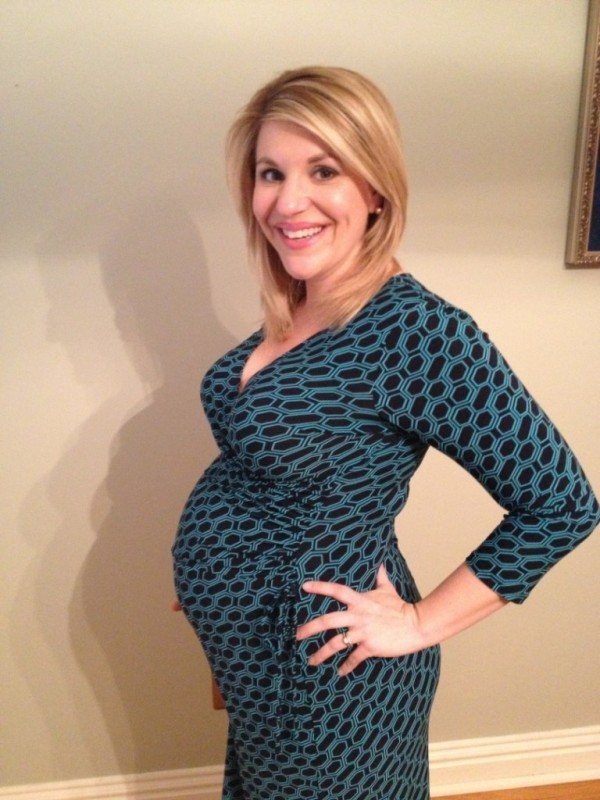 I slowly recovered from my near-death experience, but my life would never be the same. For a long time, I felt guilty that my body couldn’t protect my triplets. I felt deep grief and shame that two of my children eventually passed away. But over time, I came to realize that this wasn’t my fault. A perfect storm of complications unfortunately led to tragedy.

I almost died the day that I gave birth. When I asked the doctor how close I came, she grinned and said, “Well, you didn’t code.” Childbirth is an amazing journey, but it doesn’t always go as planned. And while that fateful day five years ago was filled with tragedy and scary moments, I choose to look at the beauty. I was blessed to meet my three beautiful children, and that was worth all the pain.

A version of this originally appeared at www.staceyskrysak.com