Hunter, One Ounce at a Time

This is Hunter, he was born at 30 weeks, three days. Basically, he was 2 1/2 months early. He weighed in at a whopping 3 lbs. His low weight was 2 lbs 9 oz. He was 17 inches long, so with his low weight he really resembled E.T.

We were very lucky, even though he was born a little before we had prepared for, he was perfect! He was on oxygen for less than 48 hrs, his lungs were developed and he was breathing on his own. He got a little jaundice but that was dealt with quickly, he was kinda cute in his blue light and shades.

From day one I supplied breast milk, that was a task in itself, on going pumping and packaging to take milk to the hospital. Sometimes I would pump at the hospital, but it just wasn't home.

So here we were, (this was Hunter's dad's first child), with a perfectly healthy 3 lb baby, BUT we can't take him home because he's not big enough (hahaha).

What do we do? We get into the routine of having a baby in the NICU, I would call religiously every morning, after shift change, for a weight update, he had to weigh 4 lbs for us to take him home. Some days he gained a lot, some days not so much, this was going to take forever. After my morning call I would get ready, head to the hospital ( I failed to mention I live in Boise, ID and our hospital, St. Lukes, has an exceptional Neonatal Unit!!!) hold the preemie (skin to skin), talk to the preemie, learn how to bath a preemie, etc etc. It still wasn't home. I would then go into work for a while, it kept me busy. In the evening Dad and I would go back to hospital, Dad would hold preemie, take pictures, do Dad things. We never took his own clothes to the hospital, he was coming home soon and those clothes were for home, not the hospital, and he looked so cute in those knit hats the awesome volunteers made.

After 35 days of this routine they told us we could take him home, we couldn't have been happier, he was coming home on his Dad's birthday!!! What a present! Surprise, we get to the NICU ready to take our preemie home and he's been having a little heart fluctuation overnight, and they want to keep him longer. After 4 of the longest days of my life they concluded that my preemie has acid reflux. With that said they prescribed some Zantac, hooked him up to a portable heart monitor (for precautionary measures) and told us we could take him home.

So now after 39 days in the NICU we went to pick him up and bring him home. YES, there he was in his car seat bundled up ready to go!!! I signed release papers as fast as I could while Dad grabbed the preemie, got him to the car and "bucked" in! We took off for home before they could stop us and that is where we are today!

My little preemie is now a not so preemie 11 yr old just starting middle school and loving every minute of it.

It's a long road, longer for some, but remember take it One Ounce at a Time, and eventually you will get there!!! 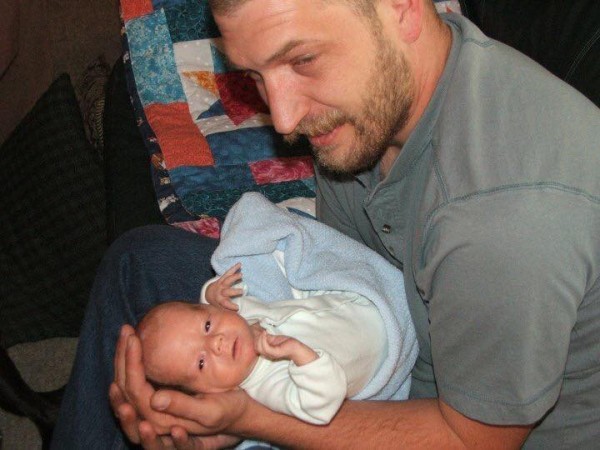 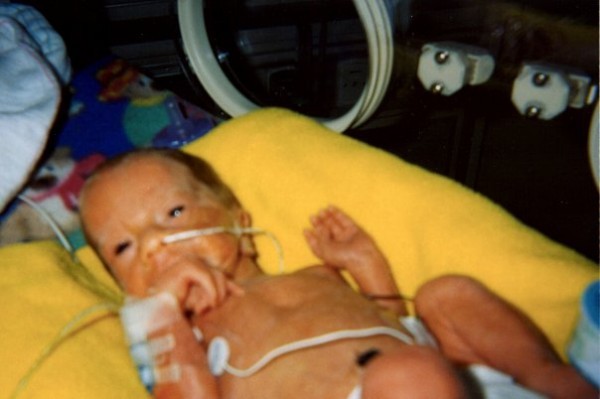 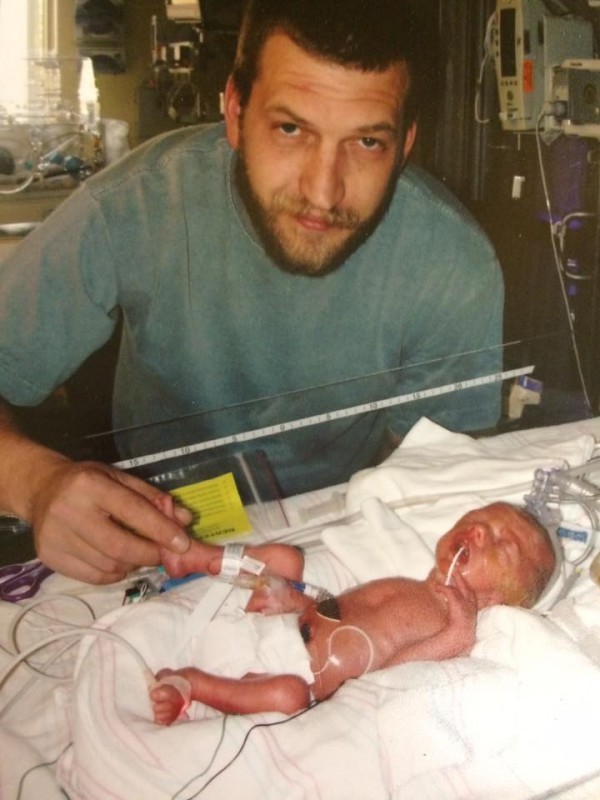 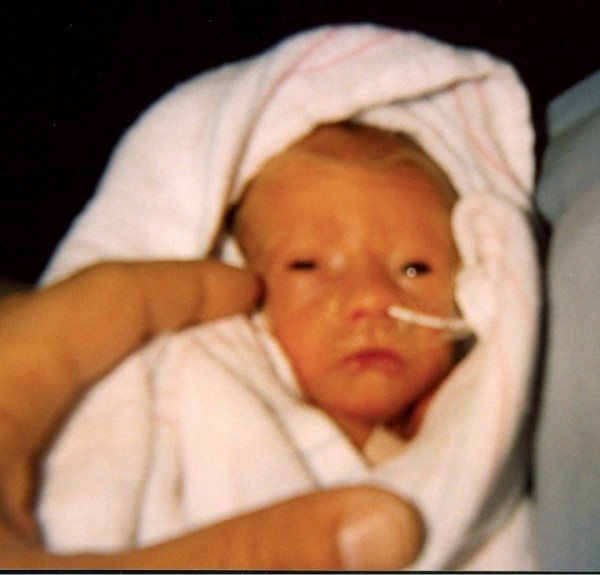 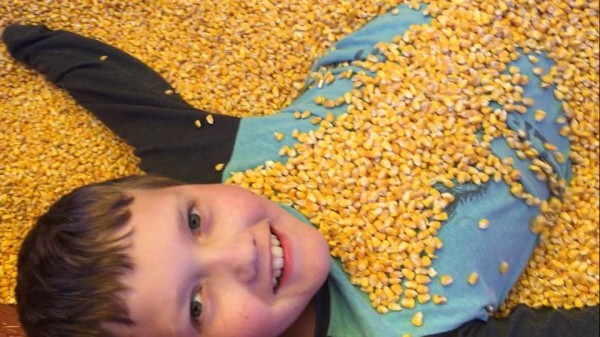 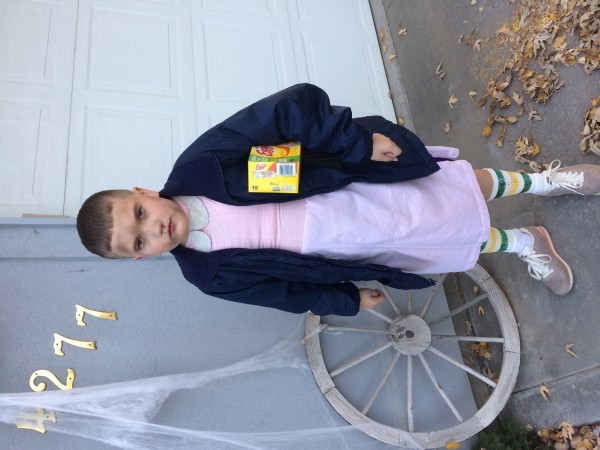 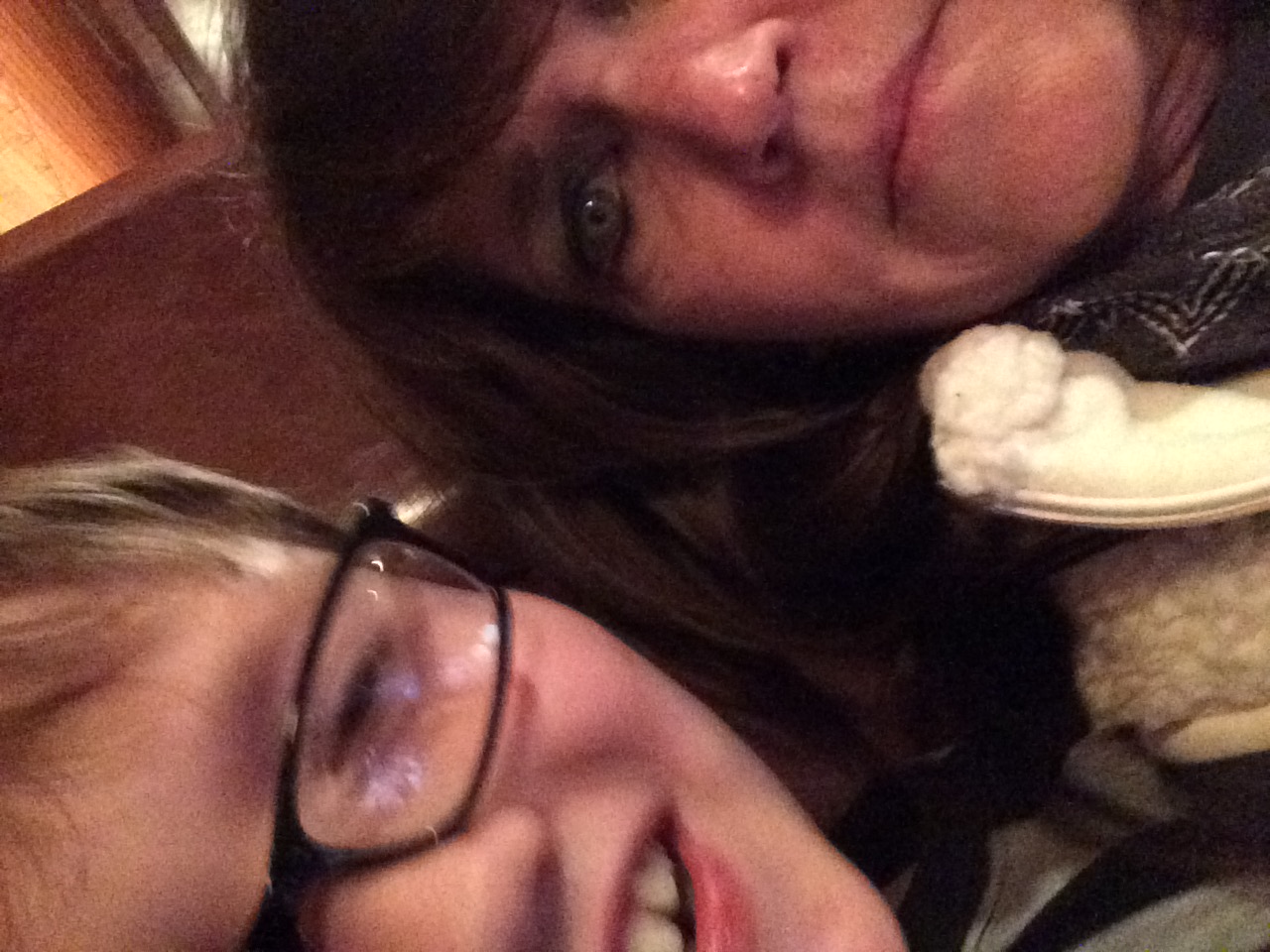 My fighter
60 Days of Leaving our Hearts in the NICU...
Our Miracle
advertisement

My fighter
60 Days of Leaving our Hearts in the NICU...
Our Miracle