How We Decided on Calista Mae

My husband's name is Carl, mine is Misty. We decided at some point during my pregnancy that if it was a girl her name would start with C and if a boy, M, after our own initials, but reversed for gender. I had Calista in my head even before we found out the gender, maybe from Calista Flockhart? No special reason or meaning behind it, just a name I liked. My husband liked the nickname Cali, so we were pretty agreeable on her name. It was important to me that she have a 'unique' but not totally out there name. We kept it a secret until she was born, I didn't want any opinions beforehand and I wanted her to know her name before anyone else, silly as it may sound. So far there hasn't been any bad mouthing, we actually receive a lot of compliments on her name :)

Her middle name, Mae is in honor of the baby I lost before her. I was due in May, but had a first trimester miscarriage. We didn't know the gender and hadn't even discussed names. I wanted Calista's middle name to be short, sweet, and meaningful - Mae checked all of those boxes.

I like having a name that isn't very common, so it was important to me to do the same for my daughter. I hope she grows up the only Calista she knows!

Advice for naming your child - don't worry about what anyone else says!! 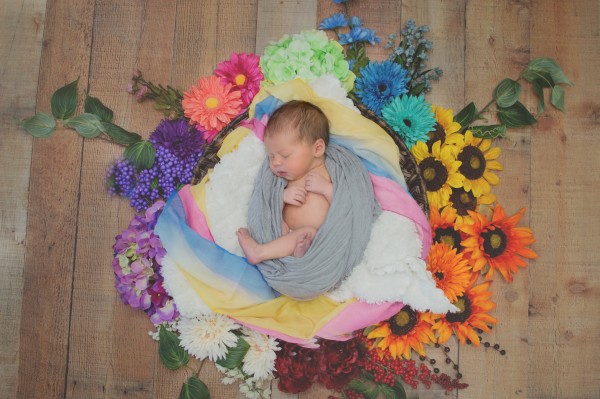 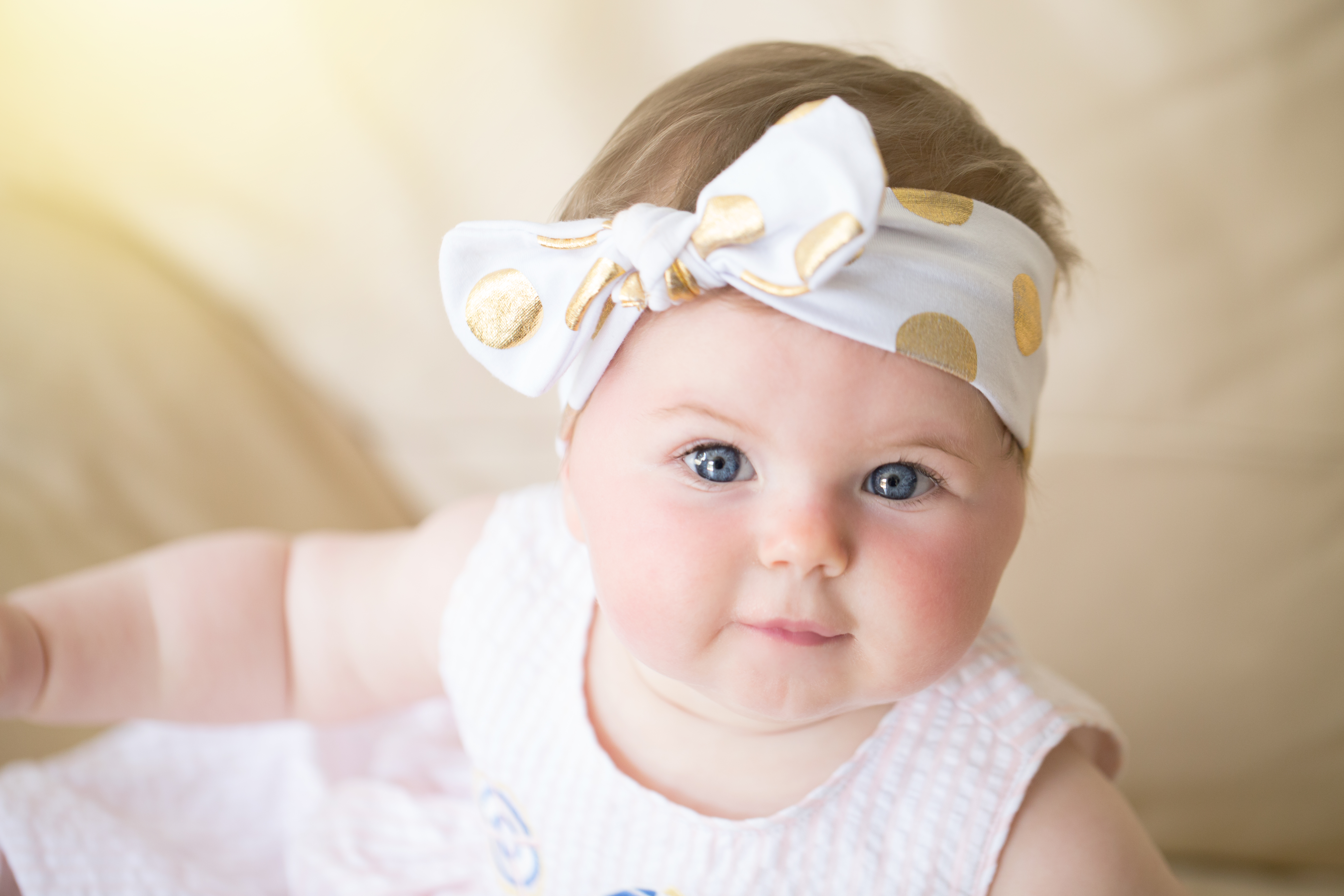 My baby name challenge!
I let my husband find out our baby's gender first. Want to know why?
10 Creative Ways to Choose the Perfect Baby Name
advertisement

My baby name challenge!
I let my husband find out our baby's gender first. Want to know why?
10 Creative Ways to Choose the Perfect Baby Name