How to tell your kids about your divorce 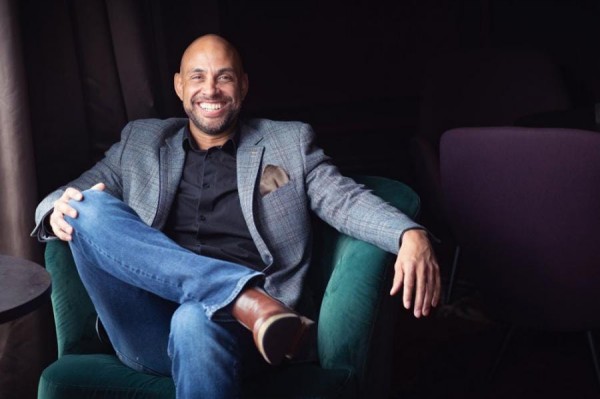 Divorce is a difficult and often messy business – and that’s just when it comes to you! If you have kids to think about, too, then the process becomes even harder to navigate.

It can be hard broaching the topic of divorce with your children, because of how much of their lives it has the potential to disrupt. Everything from their living situation to how they spend their birthdays is likely to change, and that’s no small thing to a child.

Fidel Beauhill knows from experience that the conversation isn’t easy. But, as an amicably divorced father to three daughters, he has seen the benefits of having both parents and children on the same page. And, while he is aware of just how daunting the conversation can seem, he also knows that it’s better your children be raised by two happy parents separately than two unhappy parents who stay together.

Here, he outlines seven tips for ensuring the conversation goes as smoothly as possible.

“Tell your children together”

While it may be an uncomfortable thing to do, particularly if you and your partner aren’t parting on the best of terms, Fidel says that “telling your children about your divorce together is the best way to go.”

“You don’t want them to feel like they’re the piggy in the middle, and if you tell them separately they might feel like they’re being pressured into taking sides.” It’s also important to remember that certainty is crucial at a time like this, which is much more difficult to offer if two of you are trying to piece things together in different conversations. “It’s a lot more reassuring for your kids if you just talk to them together.”

Children are very perceptive, and anything that upsets the delicate balance of their young lives is likely to have been spotted, particularly when it comes to their parents and home life. As Fidel found when he told his own children, “they already had an idea that something was up, so the divorce wasn’t a total shock.” He realised that, once they’d taken note of the situation, it was best for them to know that steps were being taken to rectify it, “even though it wasn’t the solution that they wanted.”

“Kids are resilient, but they need to feel safe”

“Children are tough, and they will be able to cope with the change,” says Fidel. But, while they will adjust and adapt, they still need to be looked after and guided through it all. “Divorces are hard things to go through, and they can bring up a lot of really difficult emotions. So keep in mind that your kids will probably struggle to cope sometimes, even if they take the news well.”

“Ensure they ask you questions”

Making sure your children ask you questions “is key to helping them process something as big as a divorce”. While they may be taken aback by the information, it’s important you encourage them to raise any concerns, whether in that initial conversation or further down the line. When Fidel’s kids asked him about the divorce, he noticed that “they thought of stuff I hadn’t even considered, and it gave me a chance to reassure them about problems that mattered to them.” 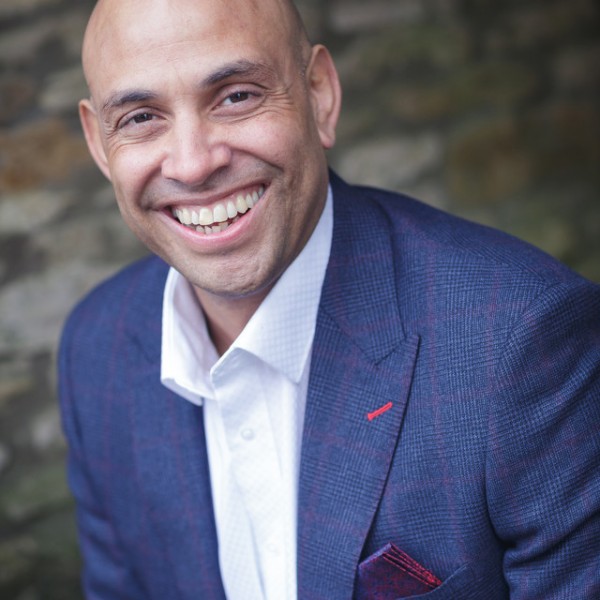 If you have children of different ages, as Fidel does, it is often a good idea to approach the conversation in different ways. “Different kids will be worried about different things, and it can be annoying for an older sibling to listen to things that they already understand be explained to their little brother or sister.”

Fidel suggests that “you might even want to consider telling your kids about the divorce separately.” That way, they each get their own space and time to process the news, and to work with you to understand anything they personally are confused about.

“Don’t make promises you may not be able to keep”

“When you tell your kids about the divorce, it can be really tempting to tell them exactly what they want to hear. But actually, that’s not fair,” says Fidel. Especially if your children are upset by the news, you might want to promise them the world to ensure they don’t lose their sense of security. In the long run, though, this will just set them up for a fall, and make them feel even less secure further down the line.

“With a divorce, you never really know what’s going to happen. You just have to be honest with your kids, and try to do everything you can to keep them happy.”

“Have a plan about homes”

When you start the conversation, don’t go in blind. “Your children are going to want to know details, especially about where they’re going to live and when they’re going to see you. It’s not fair to throw something so big at them when you have no plans to reassure them.”

With this point – and, in fact, with everything other point – “your kids need to be at the centre of the decisions you make.” Their lives revolve around their parents, and “they need to know that they won’t go without the love, support and guidance they need from both of you.”