How to Let Go of the Guilt, Anxiety, and Sadness When the Kids Are With Your Ex on the Holidays

As a mom of four (now adult) kids, I remember well the flood of emotions that came each time they went to my ex’s, especially during the early days of my separation and eventually after my divorce. Not only was it difficult while they were with him, but the days leading up to those custody-exchange days were anxiety-ridden for me.

What if one of my children came up with an idea, and I wasn’t there to witness their joy at making a new discovery that could change the course of their life? What if one of them broke up with the person they were dating, and I wasn’t there to wipe away the tears? What if my ex didn’t ask what time they would be home at the end of the night or changed the curfew I had set? What if, what if, what if …

At pretty much any moment, I could be feeling guilty, anxious, sad, or some combination of these emotions at once. It wasn’t fun. For the kids or me because they sensed my uneasiness, even if they didn’t fully understand it, which was perhaps worse since God only knows what they were internalizing about our new family situation.

I sought the advice of friends who had been through it before. I read parenting book after parenting book written by experts on the subject of letting go when the kids are with their other parent. Then I took a long, hard look at why I was actually feeling the way I was and reminded myself the feelings I was having were normal for my situation.

By identifying what I was feeling, I put myself on a path toward healing and making the most of the time I had while the kids were with their dad, whether during those ordinary days or on holidays. Here’s what I discovered.

It’s OK to miss my kids.

When I was married, I always had full access to my children, whenever and wherever I wanted. Even if I was working, I knew that I could pick up the phone and talk to them.

Though they were still only a phone call away when they were with my ex, I now had to be mindful about interrupting my ex’s parenting time and potentially disrupting the flow of their day, logistically or emotionally. This created a sense of distance for me, and missing them was something I had to get used to, but not for the reason I first thought.

Missing people we love, care for, and worry about is not actually a function of divorce but a function of being human. My kids are big now, and no matter where they are in the world (and my marine son can be anywhere), I may experience these emotions.

But, as I have also learned, these emotions pass, especially as I distract myself with other thoughts and activities. As I found ways to do this following my separation, I realized …

It’s OK to look forward to some alone time.

Those evenings for dinner, weekends, or vacations when I was without my kids became my playground for some much-needed self-care. At the beginning of my life as a single parent, I was thoroughly exhausted. I needed to catch up on sleep and attend to my health, which had been easy to neglect when I was under daily stress caused by a deteriorating marriage and, once I recognized divorce was imminent, taking affirmative steps to transition back to work after being a stay-at-home mom.

Once divorced, suddenly, I began looking forward to those days off. Not only did they afford me the recuperation time I needed, but they also gave me a chance to explore interests I had put on the back burner because of time constraints.

I began reading for pleasure. I researched and joined networking groups. I explored the city where I was living. And I began to cultivate a relationship with the man who would eventually become my husband. I got two bonus step-children out of the deal, too. Looking back, that time away from the kids was time well spent. For all of us.

Kids being with their other parent is beneficial for them.

By spending time with their dad without me present, without the undercurrent of our relationship issues making the air in the room heavy, the kids got to see a different side of him they likely would never have gotten to see if we were still married.

Here’s a perfect example. Sometimes one of my kids would tell me that they didn’t like what I made for dinner. Hey, with four mouths to feed, it could be difficult to please everyone.

So I’d remind them that their dad had this incredible skill of being able to just whip up a masterpiece out of what was in the pantry. If they didn’t like what was for dinner at my house, they were free to ask their dad if they could eat there.

Sometimes they did and, as a result, got to enjoy one of their dad’s culinary creations, which was definitely a win for me, for him, and for the child food critic who first complained. Ultimately, it was all a testament to the following.

My ex spending quality time with our kids is good for my ex, them, and our co-parenting relationship.

As a result, their connection had the space to deepen and the space to breathe when they were apart. The same was true for our children’s relationship with me. Just as you and your ex are figuring things out following a divorce, so, too, are your kids.

And because apart my ex and I were each able to give our children the best of ourselves, our relationship as co-parents gradually improved. Although it might not have seemed so at the beginning of our co-parenting schedule, we learned to live with the new situation we had and, with time and practice, excelled in it. The reason?

Kids are adaptable, and so are adults.

People are usually quick to say how kids are adaptable. Kids tend to be more open-minded and are generally happy as long as they’re being treated well and they’re not living in a tense environment.

Well, guess what. The same can be true for adults. In the absence of abuse, of course, directed at you or your kids. This is not what I’m talking about here. Such issues create an entirely different dynamic.

However, where a relationship is strained, it might take some effort to let go — let go of whatever it is that is holding you back from enjoying your life after divorce. But I’m here to say, it is possible. An open mind goes a long way. So, too, does an open heart. Which makes the power of forgiveness something the entire family can be thankful for this holiday season. 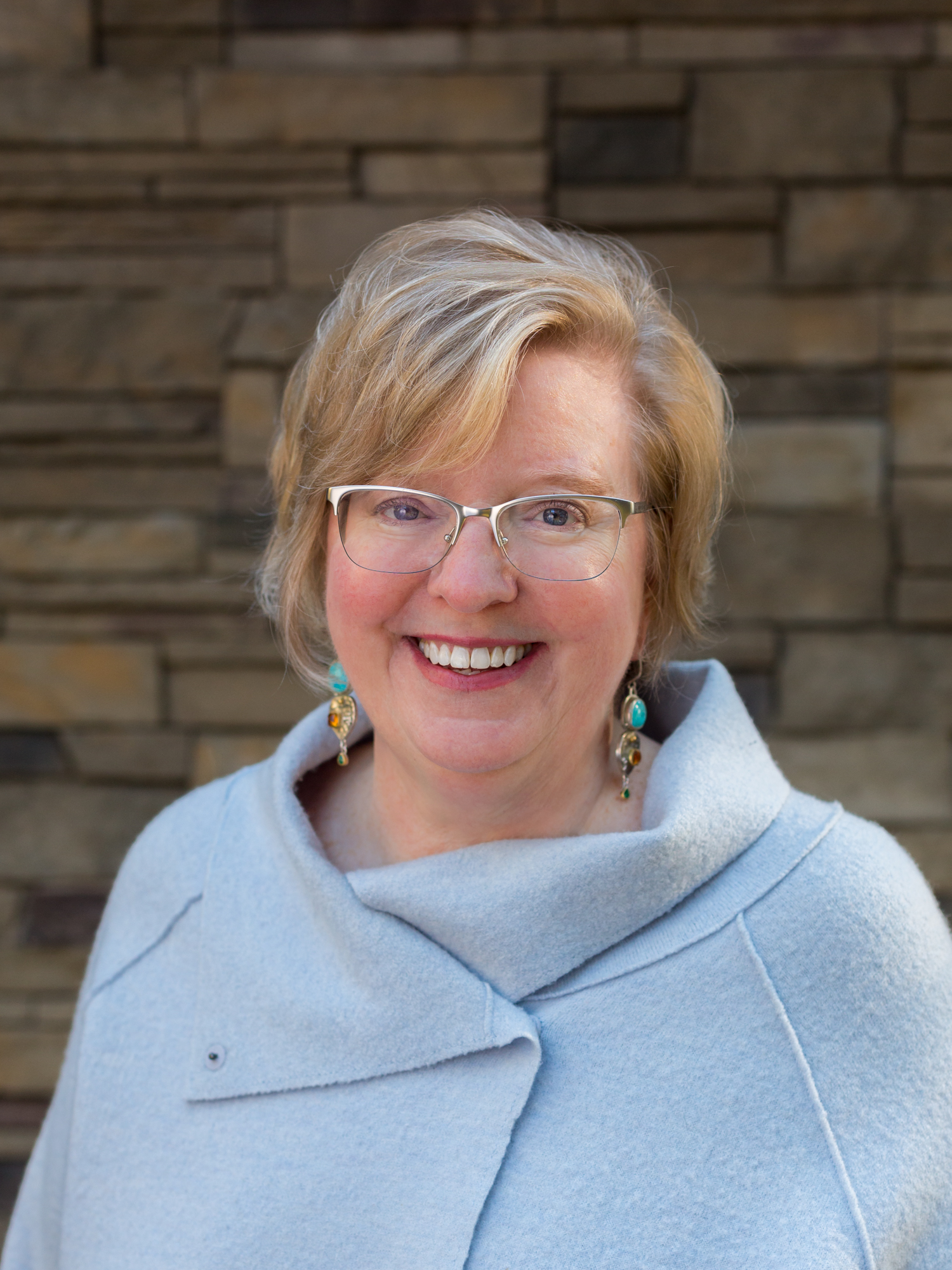 Elise Buie, Esq. is a Seattle-based family and divorce lawyer and founder of the ​Elise Buie Family Law Group​. A survivor of Hurricane Katrina, her own divorce, and many dish-filled sinks piled high after lively family dinners with her husband, Doug, and their blended family of six (six!) teens and 20-somethings, Elise knows firsthand what it means to juggle work and parenting, finding balance in between, even if it means a lot of late nights. When she’s not advocating for her clients, the best interests of their children, and civility in divorce, you can find her sailing on Puget Sound.

Divorce: Putting the kids first
Four Things I Wish I’d Known When I Became a Divorced Parent
7 Ways To Successfully Co-Parents After Divorce