How this conversation about science changed my mind about DYSLEXIA

Published by Possible Minds on October 22, 2017

"No", I said. "I don't. Can you explain it to me? I might know it by a different name. (Thinking to myself that he had got the pronunciation not quite right, but not wanting to alienate him).

"Well", says Sam. "You might have not got cancer if you did know".

I nearly spit out my tea.

"It's an enzyme", says Sam. "It's like a little machine inside a cell. Which is really useful for understanding cancer".

"Wow", I said. "Are you learning this is science? It seems pretty advanced for grade six".

"We learned a story about a women", says Sam. "She's a scientist. She. Won. A. Nobel. Prize. Which is like getting First. Place. In. The. World".

"You're right", I said. "That is a HUGE accomplishment".

"There are lots of famous actors and singers and rock stars that are dyslexic", says Sam. "Because, you know, we struggle at the school part. But she says she is a good scientist because she is dyslexic".

"You know", he continued. "Because instead of sees things in a line and in order, our brains are really good at finding unexpected solutions to a problem".

I quickly googled Carol Greider and found out that not only did she win the Nobel Prize in science, she also won one of the most respected prizes for work in the sciences - Albert Lasker Award.

And was quoted as saying:

“I believe that learning to develop my compensatory skills also played a role in my success as a scientist because one has to intuit many different things that are going on at the same time and apply those to a particular problem”to not just concentrate on one of them, but to bring many in laterally. Perhaps my ability to pull more information out of context and to put together different ideas may have been affected by what I learned to do from dyslexia.”

"Oh yeah", says Sam, "She went to Berkley. I wonder if she knows Marshawn Lynch". 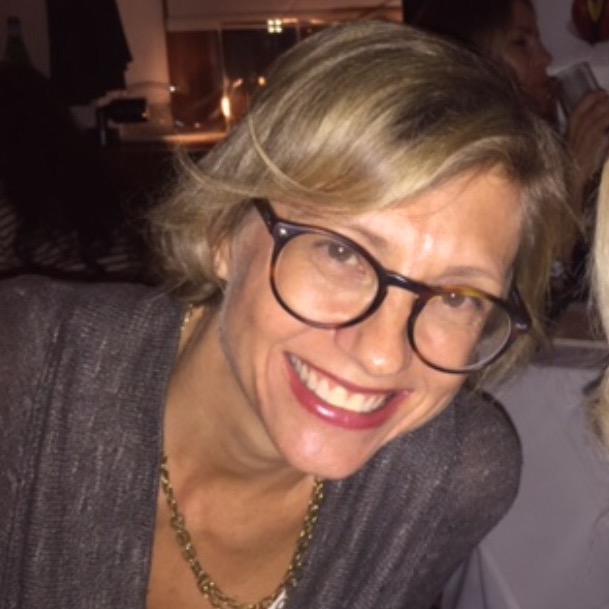 I'm a writer. I'm a teacher. I'm a business owner and business leader. I'm a strategist and serialist. On paper my career looks impressive and I've won awards to prove it. But the ones that really matter, all start with 'Dear Mom'. Raising two my boys with love.