How my son dealt with our dog's death

Published by Amy Whitmont on December 5, 2018

My oldest son Jake is 4. When our dog died 2 days ago he was devastated. He cried all day long and didn't want to leave the house or meet his friends.

I read online about a place called "Rainbow bridge" where cats and dogs go to rest so I told him that story. I showed him images online of beautiful forests and fantasy lands and told him that our dog Tibbs was not gone but had just gone to sleep in this world and woken up in another world.

"Is he going to wake up?" Jake asked me.

We buried Tibbs in the backyard and said a prayer over his grave.

Jake was no longer crying and heartbroken, only sad that Tibbs had gone into his forever sleep.

I told him that Tibbs was having great fun in the other world, playing with many other dogs and eating tons of dog treats. 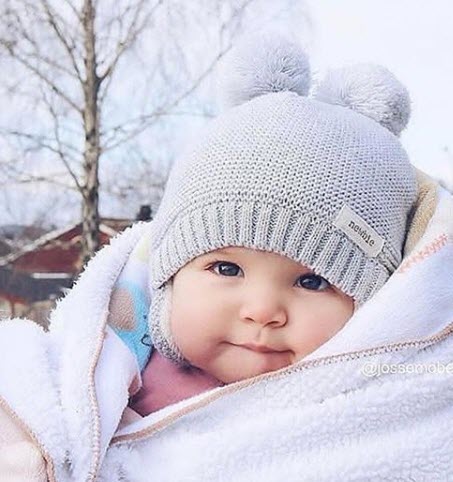 Mom of 2 mischievous munchkins. I love baking (stuff which is way too fattening and I shouldn't be eating), binge watching TV, and drawing cute stuff for my kids.

The day a dog changed my life
I was a Dog Mom First (And yes, that counts)
Saying goodbye to our dog while holding his place at the door
advertisement

The day a dog changed my life
I was a Dog Mom First (And yes, that counts)
Saying goodbye to our dog while holding his place at the door