How My Son Being Sick Gave Me a New Perspective 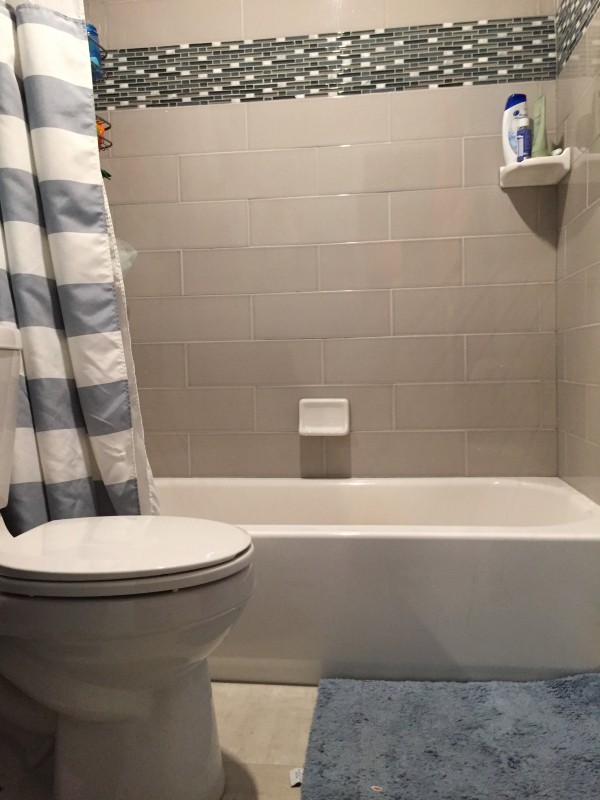 He looked confused, then ambled back to his room. Then, we heard retching.

As we waited to see if there was more to come, my mind searched for a reason he was sick. No one else in the family was sick, so it probably wasn’t the food. He hadn’t shown any previous signs of distress, so it didn’t seem to be an extended stomach bug. I settled on one singular cause - being too overstimulated and exhausted. (When I was in a less stressed state later on, I realized that the lack of rest probably weakened his immune system, which made him more susceptible to getting a virus. Tiredness itself doesn’t cause vomiting.)

I unhelpfully pointed out to my son that I get sick when I don’t get enough rest too. Because that’s just what everyone needs to hear when they’re puking.

My husband - Chris - told me to stop it.

So instead I brain dumped on Chris.

“What are we going to do?” I whispered as my son leaned against the sink.

“Take care of him,” he said, nodding back at him.

“Yes, but this is just like Disney,” I said, referencing the fact that my son had also thrown up in the middle of the night on our summer vacation. “Too much stimulation, not enough rest. And the next week…” My voice trailed off, implying all of the excitement, sweets, and lack of rest Christmas involves. Plus, we were supposed to take a trip with my parents two days after Christmas. “I mean, we can’t cancel it.”

My husband sighed. “It’s not that. He’ll be okay. Just focus on him now.” But but but but my mind screamed, despite knowing my husband was right.

So I sat down on the step stool next to the sink, rubbing my son’s back. As his eyes fluttered and head started to bob, I asked, “Do you want a hug?”

He struggled up and almost collapsed into my arms. I hugged him for a few minutes and then realized why he hadn’t gotten up - he had fallen asleep.

“Is he asleep?” I asked my husband.

Leaning over and looking at his face, he said, “Yep. Why don’t you hold him five more minutes and then we’ll put him in bed.”