How music can help your health.

“I think music in itself is healing,” American musician Billy Joel once said. “It’s an explosive expression of humanity. It’s something we are all touched by. No matter what culture we’re from, everyone loves music.” Most of us would wholeheartedly agree with this statement, and it is this universal bond with music that has led researchers across the globe to investigate its therapeutic potential.

Music is a great way to regulate mood both before and during physical activity. A lot of athletes use music as if it's a legal drug," Karageorghis told LiveScience. "They can use it as a stimulant or as a sedative. Generally speaking, loud upbeat music has a stimulating effect and slow music reduces arousal.

For example, more and more health professionals, including pediatrician Linda Fisher at Loyola University Hospital in Illinois, are playing therapeutic music for patients in hospitals, hospices and other clinical settings to improve their healing.

"The music I play is not necessarily familiar," said Fisher, who is finishing up coursework toward certification as a music-for-healing practitioner. "It's healing music that puts the patient in a special place of peace as far as the music's rhythm, melodies and tonal qualities."

Studies done in the early 1990s at Bryan Memorial Hospital in Lincoln, Neb., and St. Mary's Hospital in Mequon, Wis., concluded music "significantly" lowered the heart rates and calmed and regulated the blood pressures and respiration rates of patients who had undergone surgery. 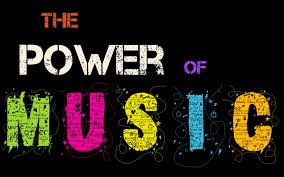 Music has a great impact on our mind and our thoughts. Music is not only able to affect your mood -- listening to particularly happy or sad music can even change the way we perceive the world, according to new research. ... However, such mood changes not only affect how you feel, they also change your perception 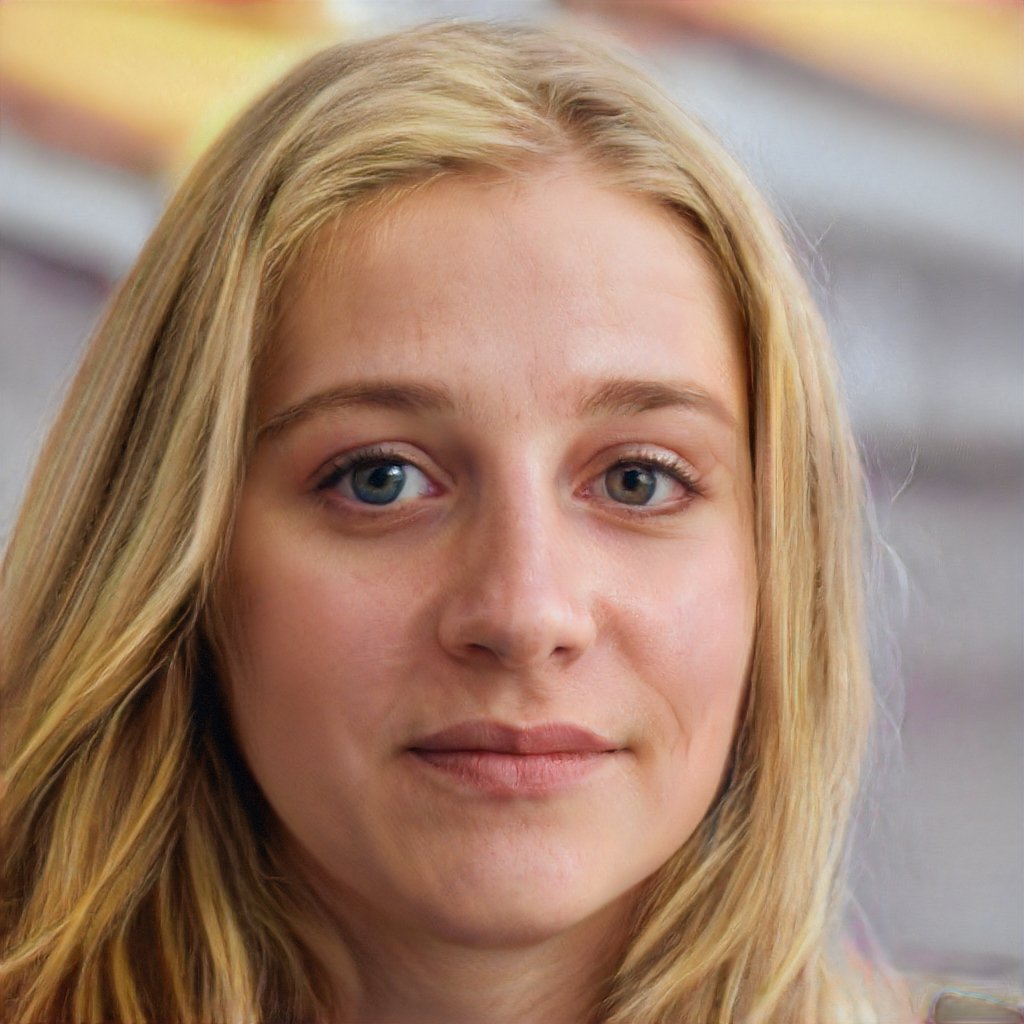 If You Want to Be Happy – Sleep!
Children and Depression, Anxiety in Children and Perfectionism
The Health Care System is Failing Our Kids
advertisement

If You Want to Be Happy – Sleep!
Children and Depression, Anxiety in Children and Perfectionism
The Health Care System is Failing Our Kids