Published by Confessions of A Mommyaholic on August 30, 2015

“Where is my Olaf Snow Cone Maker?”

Reasons #161, why this mom gets nothing done around here!

And yet an innocent question like the above is one of the biggest reasons, why I seriously don’t seem to get much accomplished often enough around here. 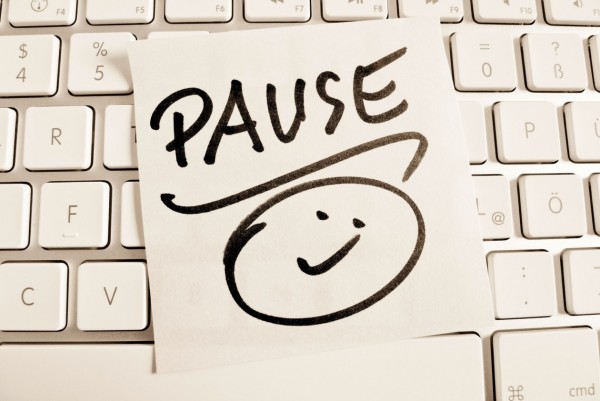 Granted, on the day and moment in question, sometimes I am just sadly lacking motivation to be honest as the mom of two young kids.

My own deficit of internal drive set aside, nothing can be worse than being impeded from my goals by my own kids at any given time.

Still, my children, like most, very innocently have their own unique tendency to disturb my own train of thought for any and all of their needs. Moms, I am sure it just isn't my kids, who have this so-called gift or knack for these types of uncanny and inevitable distractions.

Yet the above is only one instance, but honestly I hadn’t thought of said snow cone maker since my younger daughter’s birthday last November, when she was gifted this Frozen themed toy. 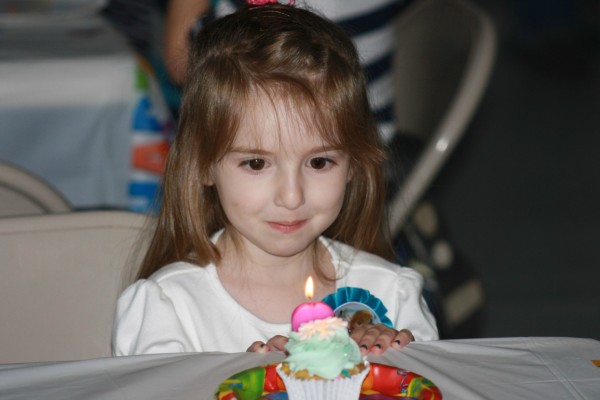 But in this very moment, it was the only thing on both my girls’ minds as they were watching YouTube on their iPad, which were to keep them happily distracted from indeed preventing me from working, where they were somehow reintroduced to the snow cone maker in question.

I tried, but ultimately failed to keep them from wanting to find this machine, that deep down I knew would probably produce some sort of mess or at the very least make my day that much more chaotic.

Yet, fail I did and so I walked calmly away from my mostly blank Word document on computer screen, searching until I found the icy making capable device in my hall closet and snow cones were indeed now on the agenda to be made this late afternoon.

The lesson, I re-learned that fateful afternoon, was as Disney's Frozen Elsa would chime in, “Let It Go” moms for happy moments may just follow.

So when all else fails and life throws you similar snow cone distractions, my straightforward advice is to give into it by making your own snow cones out of it or at the very least some simple, but effective happy memories with your own kids as we did that ordinary, but now quite unforgettable afternoon. 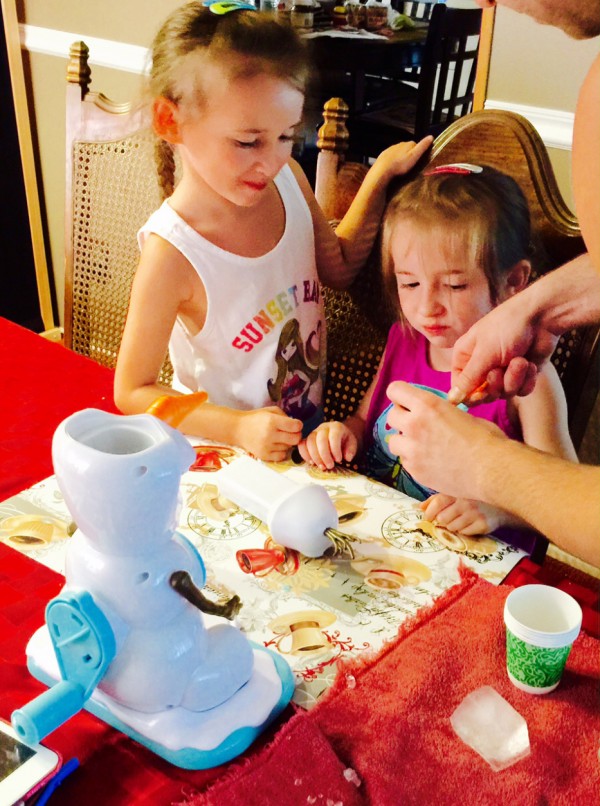 *This article was originally run on Confessions of A Mommyaholic and has been republished with permission.

Summer Camp at Home: Water Fun!
My 4 Year Old has 5 CAVITIES! Does that make me a BAD MOM?
Fun Outdoor Winter Activities for Toddlers
advertisement

Summer Camp at Home: Water Fun!
My 4 Year Old has 5 CAVITIES! Does that make me a BAD MOM?
Fun Outdoor Winter Activities for Toddlers