How I went from a "selfish" parent to a "selfless" one

Published by MeghanWalbert on October 27, 2015

Seven months ago, I was a selfish parent.

You know the type. The one who dares to have just one child while everyone around her corrals at least two or three.

I was the one who worked from home rather easily because even when my son wasn’t at preschool, he was old enough to be distracted for chunks of time throughout the day with a wide variety of activities. (Or, you know, screens.)

I was – or should have been – the least frazzled parent at the zoo or the restaurant or the play date because I was able to plan my whole day around just one child. I could leave home when it best suited his schedule. I had plenty of room in my purse to carry whatever snacks and drinks might keep him happy. And I was free to leave at the first sign of the inevitable meltdown, which I could see coming from a mile away because I was able to devote all of my attention to him and only him.

I was the one who basked in the glory of regular date nights with free – often overnight! – babysitting from grandparents who didn’t mind watching one kid essentially whenever we wanted because, duh, easy.

I could have had another baby, at least as far as I know, but I had chosen not to. So I was the one who, in order to enjoy all of those perks for myself, had done one of the most selfish things a parent can do: I had sacrificed Ryan’s sibling.

His hypothetical sibling, that is. His non-existent and imaginary but still somehow very real sibling.

For years, I chose flexibility in my own life over one of the most critical relationships my son would ever have. I robbed him of a partner-in-crime, an ever-present playmate. I denied him a bond that couldn’t and wouldn’t ever be replicated in any other way. In order to have time to myself now, I ensured that my son would ultimately be alone.

Granted, no one ever actually said this to me in these words, although the sentiment was hinted on occasion. Really, it was more of a general vibe I got from the raised eyebrows of parents with multiple children, the way they’d wryly remark things like “It must be so easy with just one” and “I didn’t feel like a real parent until I had the second one.”

Parenting blogs and comments, of which I read my fair share, didn’t help. They tend to be a landmine of brutally honest opinions, and some people seem to feel pretty strongly about the whole every-kid-should-have-a-sibling thing.

Eventually, although we still didn’t want to have another baby, my husband and I decided our parenting journey felt incomplete. So last spring, after much deliberation and training and preparation, we welcomed a foster child into our home.

In that moment, as I dragged my foster son’s box of ill-fitting clothing and Happy Meal toys across my front porch, I was not only abruptly absolved of my previous selfishness but also miraculously transformed into the most selfless of parental creatures.

And this time, everyone told me what they thought.

They told me what a wonderful thing we were doing. What a difference we would make. How lucky our foster son was to have us. How they could only imagine how challenging the journey must be. How they could never do it themselves.

It felt like we leaped from selfish to selfless with the simple turn of our front doorknob.

And yet, neither is true. I’m not a self-centered jerk, but I’m certainly nobody’s hero.

I made mistakes as the parent of an only child, and I make them now. I was then – and still am – too often short on patience. I have rockstar days and days when I want to use my last bit of strength to cry out for mercy from the parenting gods before collapsing in a pile of tired.

Yes, foster parenthood has certain challenges that a more traditional kind of parenting does not have. But all parenting is hard. Every kid comes with a unique and exhaustive list of characteristics and temperamental quirks. That’s why some parents swear Age 3 is THE ABSOLUTE DEVIL while other parents would fight to death to make it known that Age 3 has nothing on Age 13.

I had plenty of really hard parenting days, weeks and months with my only. Plenty of epic playground meltdowns, plenty of lengthy discussions – complete with visual aids – about using our "helpful hands." I broke down in tears over the phone more times than I care to recall because I was stressed out from trying to balance working and parenting or simply because I was afraid I wasn’t a good enough mother.

In those days, I felt guilty about complaining. I looked around and saw so many parents who had more kids than me or maybe they had kids who were more challenging to parent for one reason or another. I felt ridiculous complaining about the tantrums of one kid to a mom who had been through the tantrum phase with three kids. Surely her frustration was greater, surely she was internally rolling her eyes at me.

I’m on the other side of that now. Nobody wants to complain to me. Other moms will vent for a moment before qualifying the conversation with, “but that’s nothing compared to what you’re going through.”

No, it’s nothing compared to what I’m going through. Because there is no reason to compare. On any given day, we all have moments of joy, moments of frustration, moments of strength and weakness. We all laugh at our kids’ inherent silliness, and once in a while, we all lock ourselves in the bathroom for a good cry.

We all have moments of selfishness and selflessness.

Maybe there is a little jerk and a little hero in all of us. 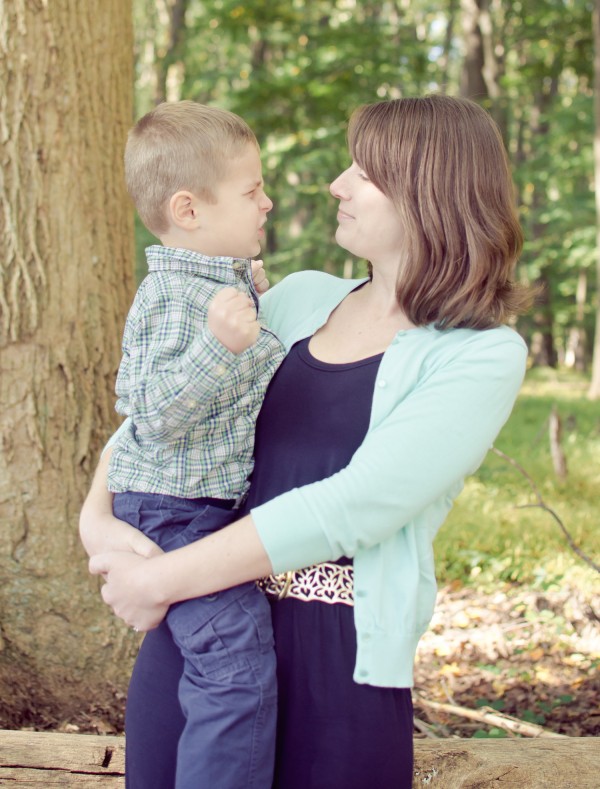 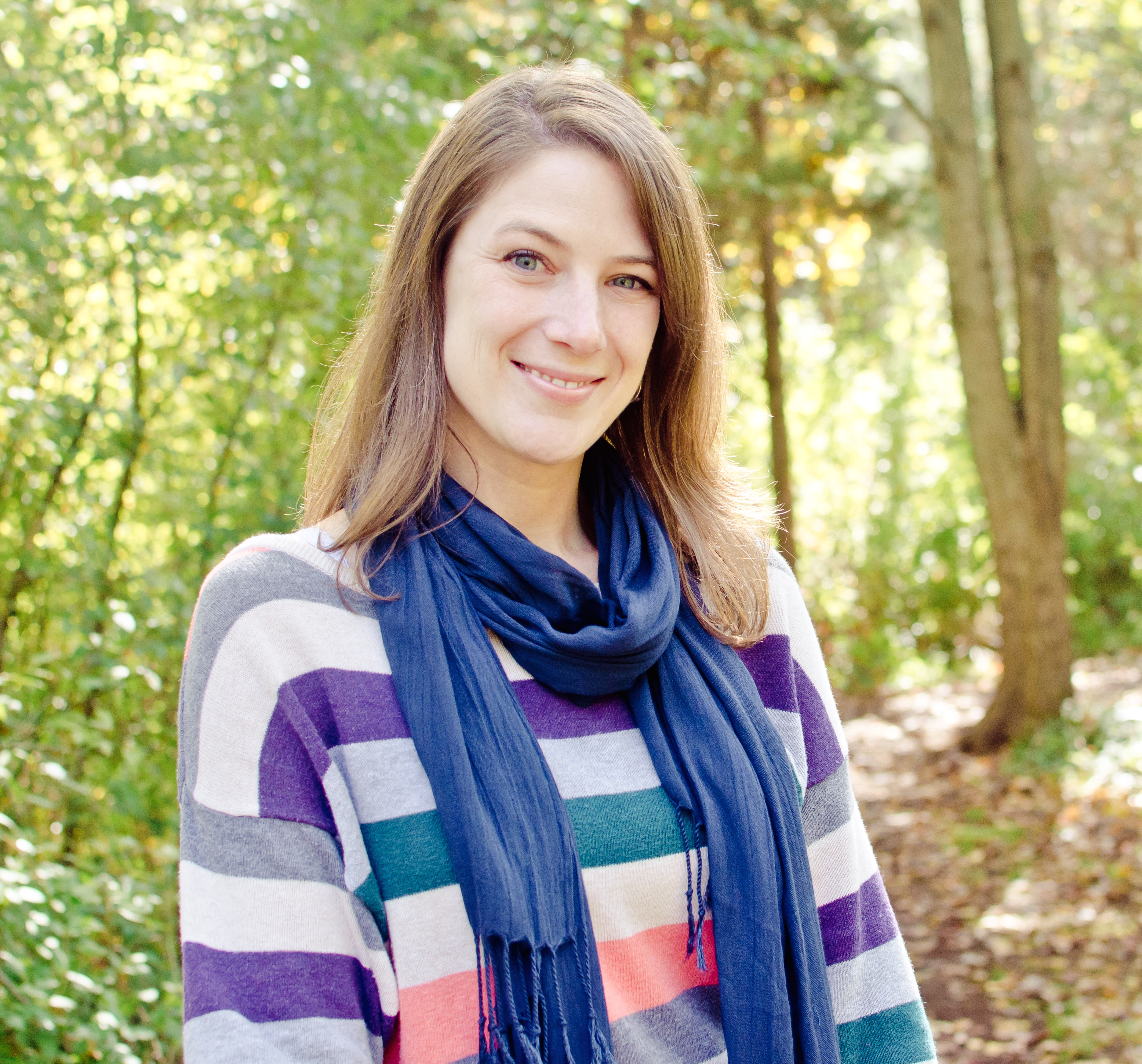 Meghan Moravcik Walbert is a freelance writer and stay-at-home mom to her 5-year-old biological son and 3-year-old foster son. She authors the New York Times' Foster Parent Diary, an on-going journal of her experience as a first-time foster parent.