How I Manage Parental Anxiety

The last week has been very strange for me. I wrote an article for Cosmo about using marijuana as a parent. I figured it was a non-issue, really. Maybe because I grew up in Ann Arbor, Michigan, where there are at the very least two separate annual marijuana smoking public events aimed at normalizing and legalizing cannabis. Maybe because I spend so much time working for and interacting with the mental health community, where we are very aware of how helpful marijuana can be to treat stress and anxiety disorders, and where we are extremely supportive of people treating their mental illnesses.

Whatever the case may be, I thought it was going to get as much attention as just about anything I ever write. So you can imagine my surprise when I started getting messages from readers as far away as the UK, Australia, and Brazil, thanking me for writing about what they see as an important issue.

When Fox News reached out to have me on for an interview, and then People, and then my local CBS affiliate... and carried on discussing the story without me... I realized I had seriously underestimated the interest in my article. 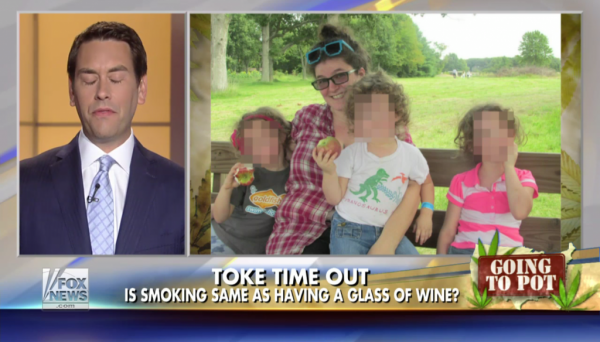 Yes, I've smoked marijuana, as a parent. And yes, I believe it helps me function as my best version of myself. But I do not believe this is absolutely the case for everybody, and I would like to dispel some of the misconceptions about it.

1- No, I don't smoke pot every day. I don't smoke pot every week. I don't even smoke pot every month. One of the problematic things about anxiety, parenting related, PTSD related, or your run of the mill panic attacks, is that they're unpredictable. You won't necessarily have them every day. You won't necessarily have them every year, but if you get them you know how debilitating they can be. I've been living with a super fun grab-bag of mental illnesses most of my life, all of which I am very open about. I've written about my battle with Postpartum Depression. I've written about my PTSD. I've written about the clinical depression I experienced as a teenager. I write about these things because it is important for people to understand that mental illness is real, that it is not something that can be cured through positive thinking or sheer willpower. It's something that needs to be treated. And for me, sometimes, marijuana is effective treatment.

2- No, smoking marijuana is not like getting drunk, because marijuana is medicine. I don't make this claim lightly- I researched my butt off before I even considered using it after becoming a parent. In fact, I wrote what was at the time a very popular post about women's health and cannabis. It's a fascinating subject, rich in history and research, and I recommend you read about it before making up your mind.

3- No, I do not smoke joints, or blunts, or bongs, or what-have-you. I, like many many people who use a therapeutic amount and no more, use a device called a "one hitter." It's called that because it administers one or two puffs of cannabis. That's all. And that's all just about anyone needs for a therapeutic benefit.

4- What will I tell my kids? Hopefully, in the future I'll tell them, "This is my medical marijuana license, and it means I can use this medicine to help me be the best mommy I can be." Right now, medical marijuana is available in my state for people with at least one of my anxiety disorders- PTSD. But for some reason, our legislators have decided that only sufferers of PTSD who are active combat veterans are eligible. This makes no sense, but it's the way our state does things. Right now. Fortunately for me, our mayor decriminalized small amounts of cannabis. So although yes, it's technically illegal, here in my home city I can self medicate in safety.

5- No, I'm not "taking the edge off." I'm not escaping reality. I'm using a substance that is prescribed as medicine for my mental illness, but which I am not allowed to get a prescription for because instead of being shot at in Kandahar, I had the misfortune of being sexually assaulted. To add insult to this extraordinary distinction, non-combat veterans who suffer from PTSD, like my friend who was raped in military training, are also not eligible for medical marijuana. 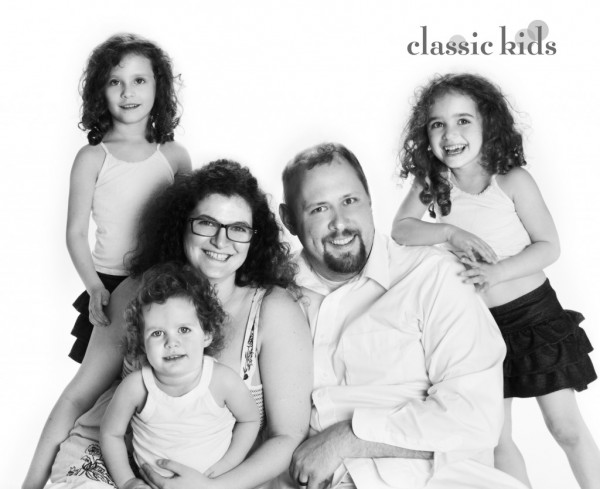 I'm thrilled that we're having this conversation. I'm thrilled that people are talking about how parenting impacts their mental illnesses, how anxiety can come on unexpectedly and how you DO need to care for yourself as a parent. I'm glad we're discussing that yes, in most places in this country, using cannabis is illegal, and questioning whether or not that should be the case. I am very happy to have had any small part in helping the hundreds of people who have sent me emails of support, who have said they are terrified of their own friends or family knowing they have ever or do ever use marijuana, but telling me the details of how deeply they have benefited from using it.

Keep sending me emails. Keep telling me your stories. I care, and I want you to know you're not a bad person or a bad parent for taking care of yourself.

Be careful, always. And remember the one piece of real parenting advice I've ever given- whatever it is you need to do to be a better parent, sleep training or bottle feeding or getting a sitter and taking a night off once in a while or making a third box of mac n' cheese in a week- do that. Because when you're happier and healthier, your children are also happier and healthier. You matter. Your physical and emotional health matters.

I want to share with you one letter I received from a reader. Remember this, and be well. 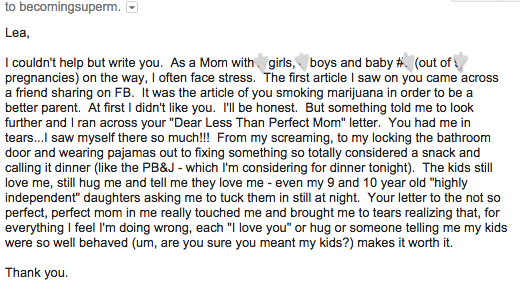 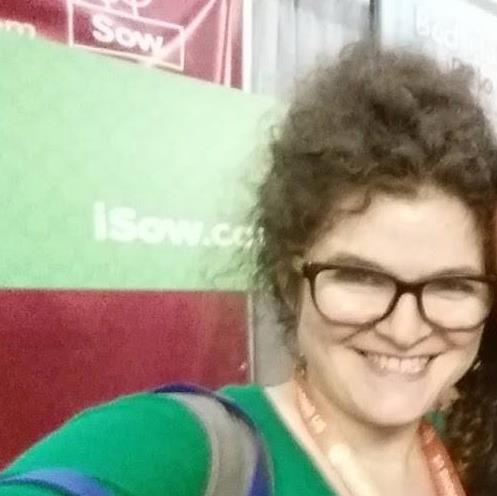 Lea Grover's work has been featured in many anthologies, including "Listen To Your Mother: What She Said Then, What We're Saying Now," and sites from The Huffington Post to Cosmopolitan.com. She speaks for the RAINN Speakers Bureau.

Should You Smoke Weed In Front Of Your Children?
Little-known facts on CBD oil – Make sure you’re informed before using it
What Parents Should Know About Kids Using Cbd
advertisement

Should You Smoke Weed In Front Of Your Children?
Little-known facts on CBD oil – Make sure you’re informed before using it
What Parents Should Know About Kids Using Cbd