How I learned to encourage my sons’ love for each other 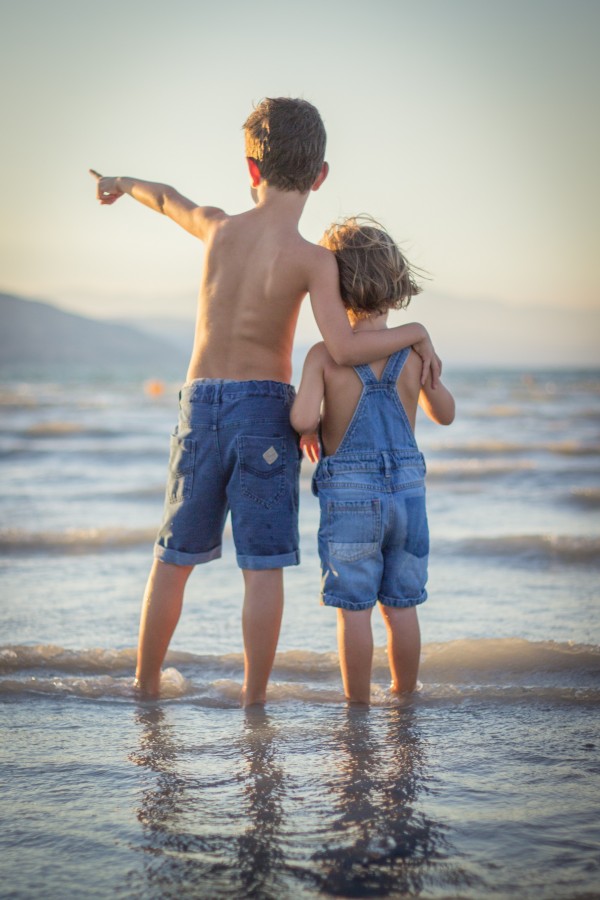 Photo by Limor Zellermayer on Unsplash

My older son was always interested in his baby brother. He wanted to be by him and play with him. He never was that toddler or preschooler to fawn over his little brother, though, and that, of course, is fine, not everyone is a baby person. However, I realized by the time the little one was 18 months, I wasn't doing anything to encourage a bond between them.

I came into motherhood during the age we are supposed to trust out baby, toddler, preschooler. Telling my older son how to feel about babies seemed wrong. Then it dawned on me there is a big difference between forcing and modeling.

Here is how I fostered their already existing love for each other in three steps:

Step One: I started small, pointing out cute babies when we were in a restaurant. Saying things like, "Oh, look at that cute baby, squishy squish face." Mixing humor with the observations delighted my son and piqued his interest.

Step Three: Telling my younger son when I was grateful that he had such a loving, helpful big brother. Anytime I caught my older son helping his little brother I would say, "oh wow, you have such a kind brother, we are so lucky to have him, I wish I had a brother like that." It did feel a little like pandering, but it was true, we were lucky, and I did wish I had a brother like him. What was the harm in saying it out loud? Likewise, I would say similar things about the little brother.

Now is their relationship perfect? No. According to the psychologist and parenting expert Maureen Campion, the sibling relationship is the most dynamic relationship most people will ever experience. A lot of times, I will tell them they are too loud in my living room and need to leave (also advise thanks to Maureen Campion). Sometimes I will say I am not going to referee them, so either find a way to play together or do something else and try to give them the space to figure it out.

I am, however, always trying to continually model respectful behavior, love, and gratitude for each other to foster their natural sibling love. 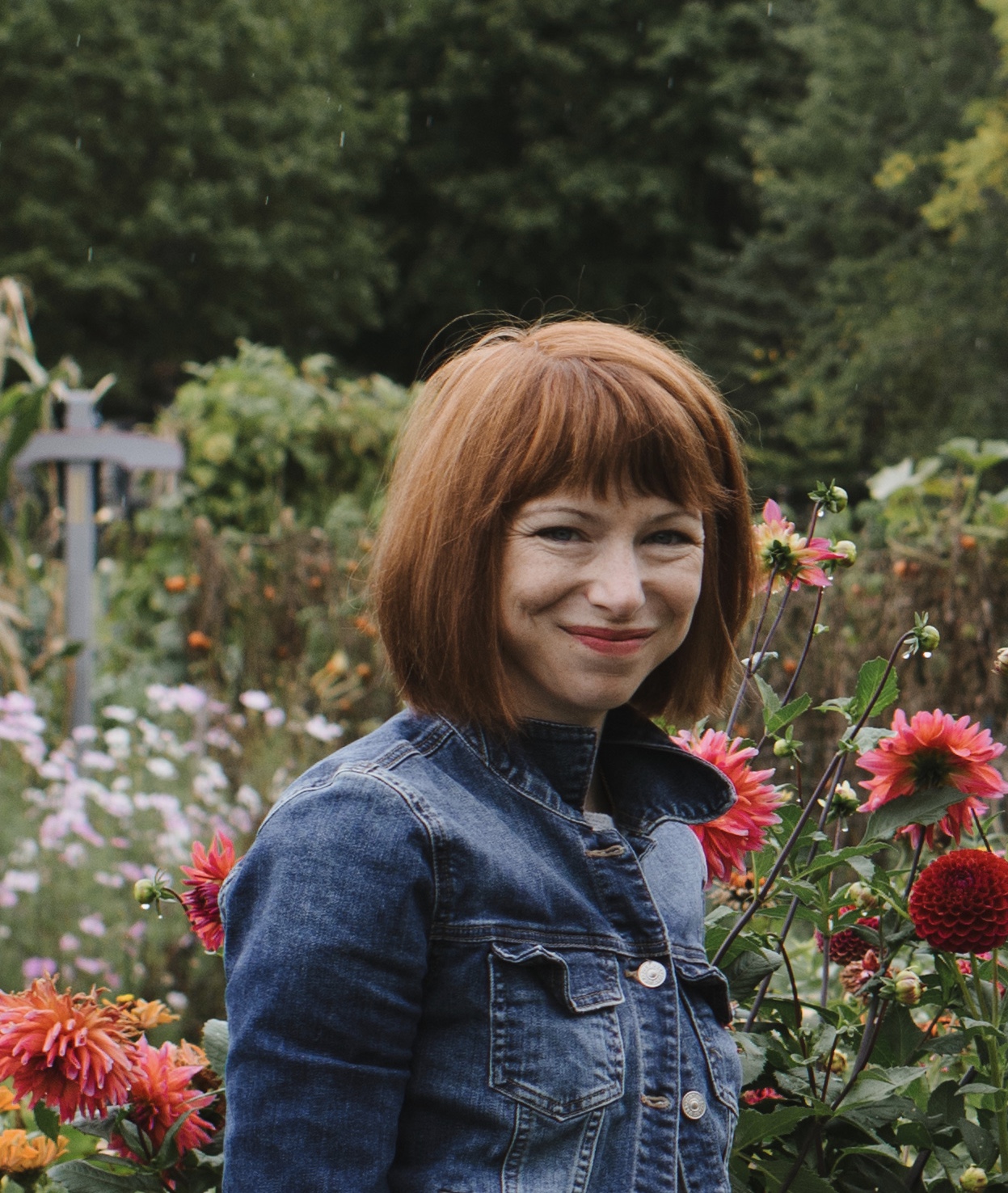 Becky Kotnik lives in the tundra of Minneapolis with her husband and two children. In her free time she likes to research, write, puzzle and go on adventures with her children.