How I Almost Lost My Daughter's Vision

Have you ever wanted to do something that you knew you weren’t qualified to do? How about your son wanting to be a Spider-Man or have super powers like his super hero friends on TV? Or how about your daughter going to the water park and deciding that she'd like to be a lifeguard even though she can barely swim?

I think we have all been there, and one of two things has happened: We either went for it, or we let it go.

Sometimes, as parents, if we haven’t fulfilled our own dreams because they may seem unreachable, we tend to pass that negative attitude to our children. Or if we think our children aren’t qualified to do something, we may try to talk them out of it or overlook it.

I must admit, I almost lost my vision as a mom when my daughter said she wanted to be a lifeguard.

What do you do when your daughter who can barely swim says, “I want to be a lifeguard”? 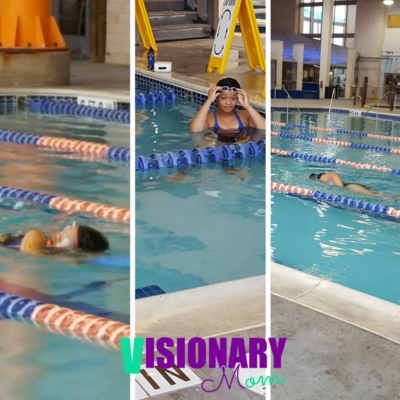 Growing up I was a swimmer. I swam competitively as a child all through high school and became a lifeguard while I was in high school. Although swimming was not my daughter’s sport of choice, I made sure she could handle herself in the water and could at least swim in the deep end and swim at least a lap. It was the least I needed her to be able to do in the water.

I’m sure you are thinking, why would you try to discourage your child? Because sometimes it takes a minute to get that light bulb moment. I stopped swimming years ago because I wear glasses and my vision is horrible and I got away from wearing my contacts, so in that moment I didn’t see how I was going to help her, and the only people I knew who could help her lived in Chicago. But then the light bulb went off! 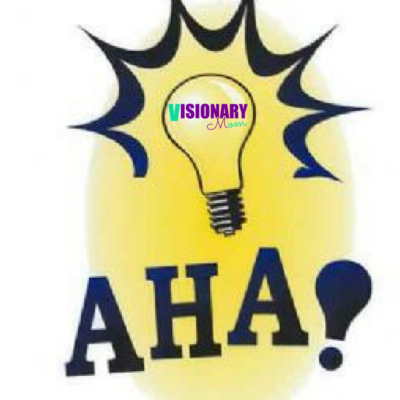 When the light bulb came on, it was all a go. The prerequisites just to take the lifeguard training class:

None of which my daughter could do, but she said she wanted to do it. For me, that is all I needed to hear because at that point it was game on. She was not eligible to take the class until she was 15. It was summer and she turned 15 in September. So, in the summer, we paid for her to take the class in December the first week of her winter break.

Monday through Friday every morning we would go to the Frisco Athletic Center for her to practice her laps. When she got her 12 laps down and more, we worked on her treading water with no hands. She only needed to do it for two minutes. I had her doing it for at least 10-15 minutes.

By the time we got through the laps and treading water, the summer was over and it was time to get back to school, but she still needed to retrieve the brick and swim on her back... and, yep, the day before the class started in December, she nailed it!

She passed her prerequisites, started the class, and on December 23, 2016, she became a certified lifeguard. By mid-January, she was working as a lifeguard: first job, age 15, making $10.25 an hour as a lifeguard. #proudmom

I coached my daughter every day in the summer from the side of the pool, I pushed her until I know some days she would get mad and want to cry, but if she wasn’t going to quit neither was I.

I have always been on my daughter’s team; I have always been her #1 cheerleader, her motivator, her voice of reasoning, and her corner coach. She has had some amazing mentors and coaches in her life, she is a black belt in karate, she has attended a champion tennis camp, she has excelled in everything she went after, but for this she needed ME. I was the only person at that moment who could help make her vision a reality. I needed to be her head coach for this event. 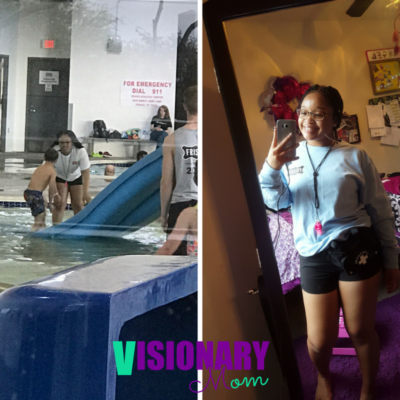 What have you given of yourself to bring your child’s vision to life? 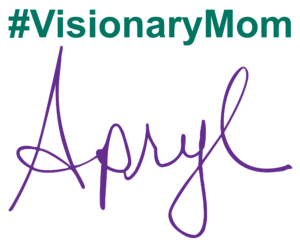 "Raising Children We Will Someday Depend On" 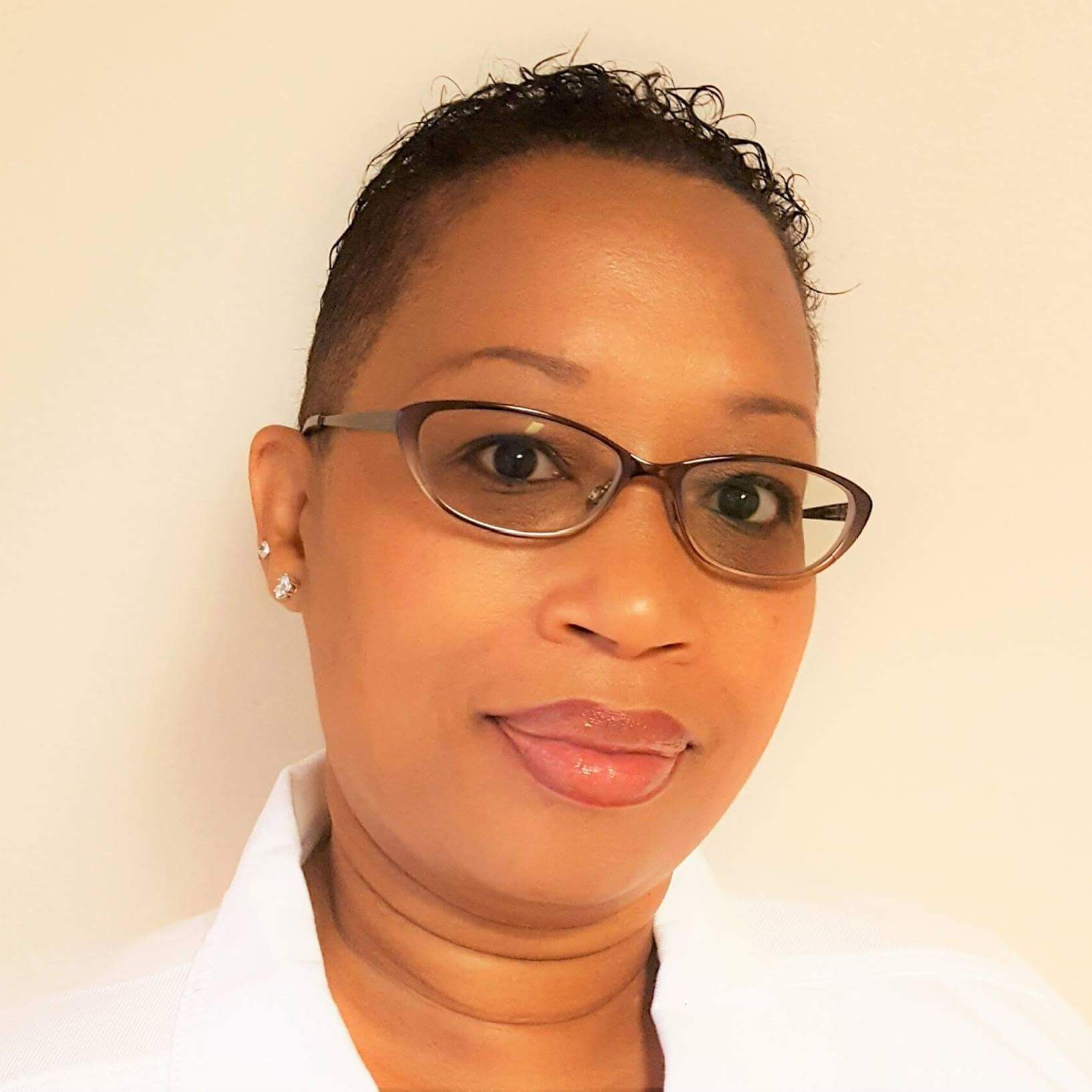 Apryl ~ Visionary Mom is an author, speaker, Mom Blogger and Mom to a teenage daughter and 7 year old son. Based in North Dallas, Apryl writes about Parenting with Vision, Non-traditional Education (Outside the Classroom) and Legacy Building. Apryl is passionate about "raising kids we will someday depend on".

How could I ever swim again after losing my son in a swimming pool accident?
When great swimmers drown
My Daughter Almost Drowned
advertisement

How could I ever swim again after losing my son in a swimming pool accident?
When great swimmers drown
My Daughter Almost Drowned