How Baby Dolls Prep Boys To Be Great Men 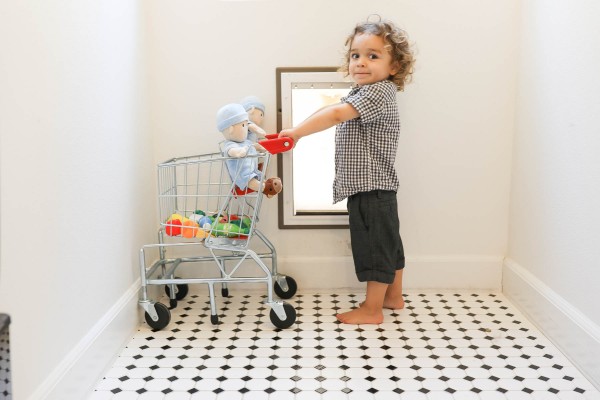 When I had my first son Jackson 11 years ago, my heart also birthed a new sense of understanding for boys. I lived in the South at the time, and one day at the park, I recall a woman asking, "Shouldn't he have a toy truck instead of a baby doll?" And instead of going straight NYC Italian on her, I was rather composed and said, "No ma'am, his doll shouldn't spark any surprise, as I am raising a gentleman." I found myself confused as to why she believed playing with a doll would make him anything less than a boy. Are baby dolls only meant for females? If we gush over baby wearing dads and dads who push their strollers through the park, shouldn't there be an acceptance of boys playing with dolls?

Not that I would go to the extreme of painting his room pink and filling it with doll houses, but I do think there are many benefits to boys with dolls, and here's just a few. 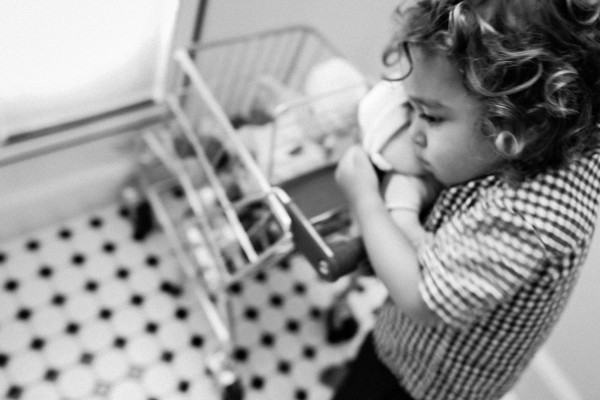 4 Reasons Why It's Ok For Boys To Play With Dolls

I'm not a bad mom because I let my son wear princess dresses: Here's why
How I raise my kids to be themselves
On Raising A Kind Person, Not A Kind Man
advertisement

I'm not a bad mom because I let my son wear princess dresses: Here's why
How I raise my kids to be themselves
On Raising A Kind Person, Not A Kind Man