How About A Judge Truce?

Published by Ellie Hirsch on September 8, 2015 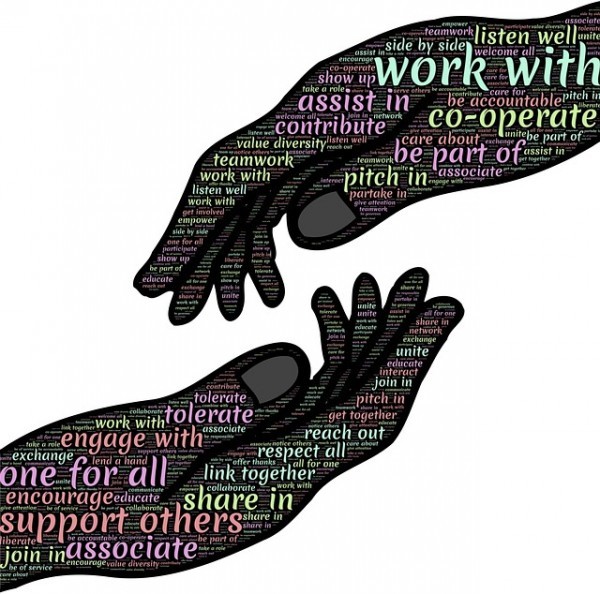 We are humans...so we judge others. As moms, we also judge but hate to be judged. Why is that? Why is it okay to think negatively about someone else's decisions but get defensive if someone else judges ours?

We may not say it out loud but we judge inside our heads. At the grocery store, we wonder why that mom is allowing her four year old to still have a pacifier? On the playground we shake our heads as that mom screams at her child for no reason. At school drop off we are confused as to why we never see a certain child's mom or dad and wonder if they spend enough time with them.

What is it our business to ask these questions? Did we know that the mom at the grocery store had to say goodbye to her husband, who was just deployed overseas for six months? Did we know her little girl was having a hard time with his absence and decided giving her a pacifier would make her feel more comfortable during the transition? No, we had no idea.

Did we know that right before we heard that mother screaming in the park, her son had kicked her and bitten another child. Did we know that she had been up all night because her son refused to go to sleep causing her to be cranky, exhausted and out of patience? No, we did not.

Did we know that the father of the child we always see and feel bad for at school is actually a single dad, trying to make ends meet? Did we know he works two jobs so he can give his child the best possible education? No, we did not.

The truth is no one knows what goes on behind closed doors. We all have a story, an explanation and a reason, but they are ours and not any one else's to judge.

I say we spend a little less time trying to figure out everyone else's life and worry about our own! How about a judge truce? I won't judge you and you won't judge me.

I say instead of judging other moms, whether privately in our minds or gossiping to our friends, let's inspire one another and have compassion and respect for each other.

It's okay to have different opinions, different parenting styles and different personalities. That's what makes the world go around.

TOGETHER WE CAN MASTER MOTHERHOOD!™ 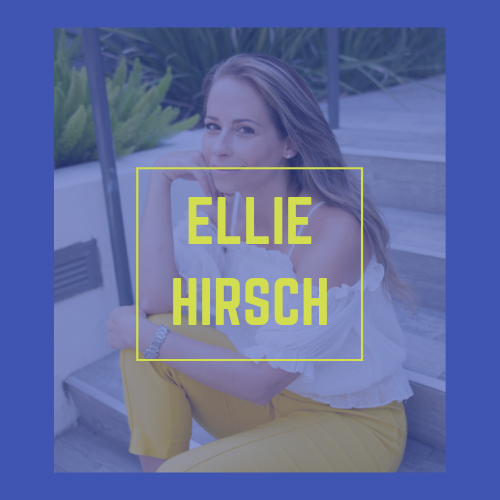 Moms Unite: How to Create A Babysitting Co-op
Judging? It's Not About the Pacificer
Daddy Duty Double Standard
advertisement

Moms Unite: How to Create A Babysitting Co-op
Judging? It's Not About the Pacificer
Daddy Duty Double Standard