Honesty makes all the difference in the teen years

My oldest son just entered the teen years, and started high school this year. This was really tough for me as a mom. After his first orientation, I was in tears. I was in tears mainly because I had on of those epiphany moments. I realized something. Somehow time had gone by so quickly, I was nearing the end of the stage having him in my care each and every day.

I may have complained at times, but I’ve loved every moment of it. I realized at this point there was nothing I could do to slow down time. That made me sad.

I also felt like I wouldn’t be “good” during the high school stages.

I am great with connecting with little kids. I can hug, kiss, and play with them all day.

But the high school years terrified me. I felt like I was gonna lose that closeness, that secrets would develop. For the first time there would be friends I don’t really know. That I couldn’t “control” the environment he was in. This terrified me, and all I could do was pray.

I started praying on the first day of school and have every single day since. Praying for connection with my high school child, that he would make great friends, make good choices, stay encouraged, stay safe.

As he becomes older, I’ve seen so many changes in his personality. He has his own opinions, thoughts, and views. For the first, time they don’t only mimic mine.

I love having conversations with him. We have probably formed a closer relationship than we ever had. I didn’t think this would be possible.

What was the key to this? HONESTY.

This has opened the doors to him sharing many parts of his life I don’t believe I would have otherwise known.

When he tells me, “This kid is really getting on my nerves, he’s annoying and I don’t want to be friends with him.”

The mom side of me says, “That’s not very nice. Be nice to him, he needs friends too!”

The honest side of me says, ”I feel like that too as an adult. There are people who irritate me. Some people are just annoying. I still try to be nice, but some people I just don’t want to deal with…it’s OK if you don’t either.”

When he talks to me about girls, friends, teachers, sports, and so on... I reply with honesty, and a little bit of advice.

It is important that the lessons he learns from the issues he experiences as a teen carry over to adulthood. They don’t particularly change…they are just different. The illusion for children can be that life just gets easier. Teaching my child to be honest about how he feels is very important to me. Not having positive feelings all the time is OK.

My husband and I constantly share feelings of frustration, annoyance and discouragement…even in adulthood. He has space to realize life can be challenging. This is something that will empower him also.

I’ve noticed many teen parents feel a great deal of pressure to only tell their children how things should be, give them advice, and stand on their “holier than thou” platform. Unfortunately, this is not effective for freeing communication.

I believe our children desperately want to hear, “Me too,” “You’re not alone” and ”I get it” from their parents.

Just like other relationships in our lives, those simple words can open up doors for anyone to share their hearts…including our teens. 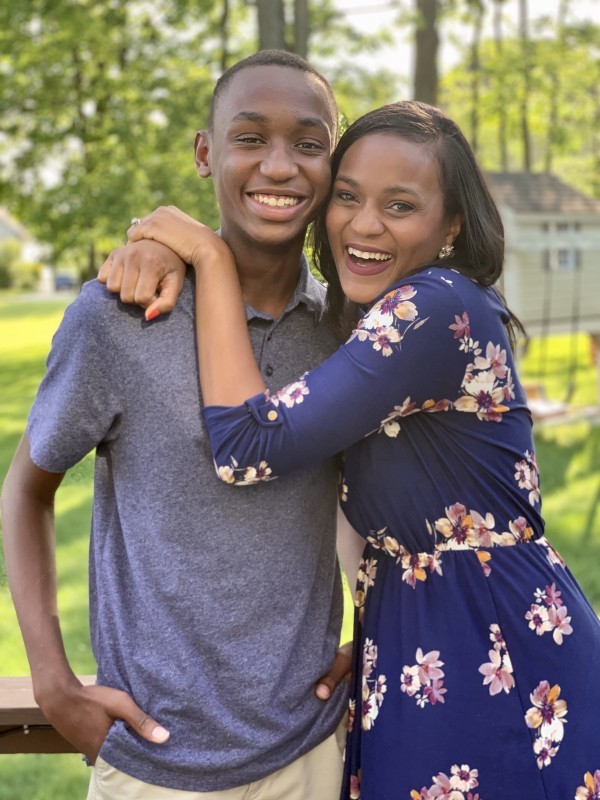 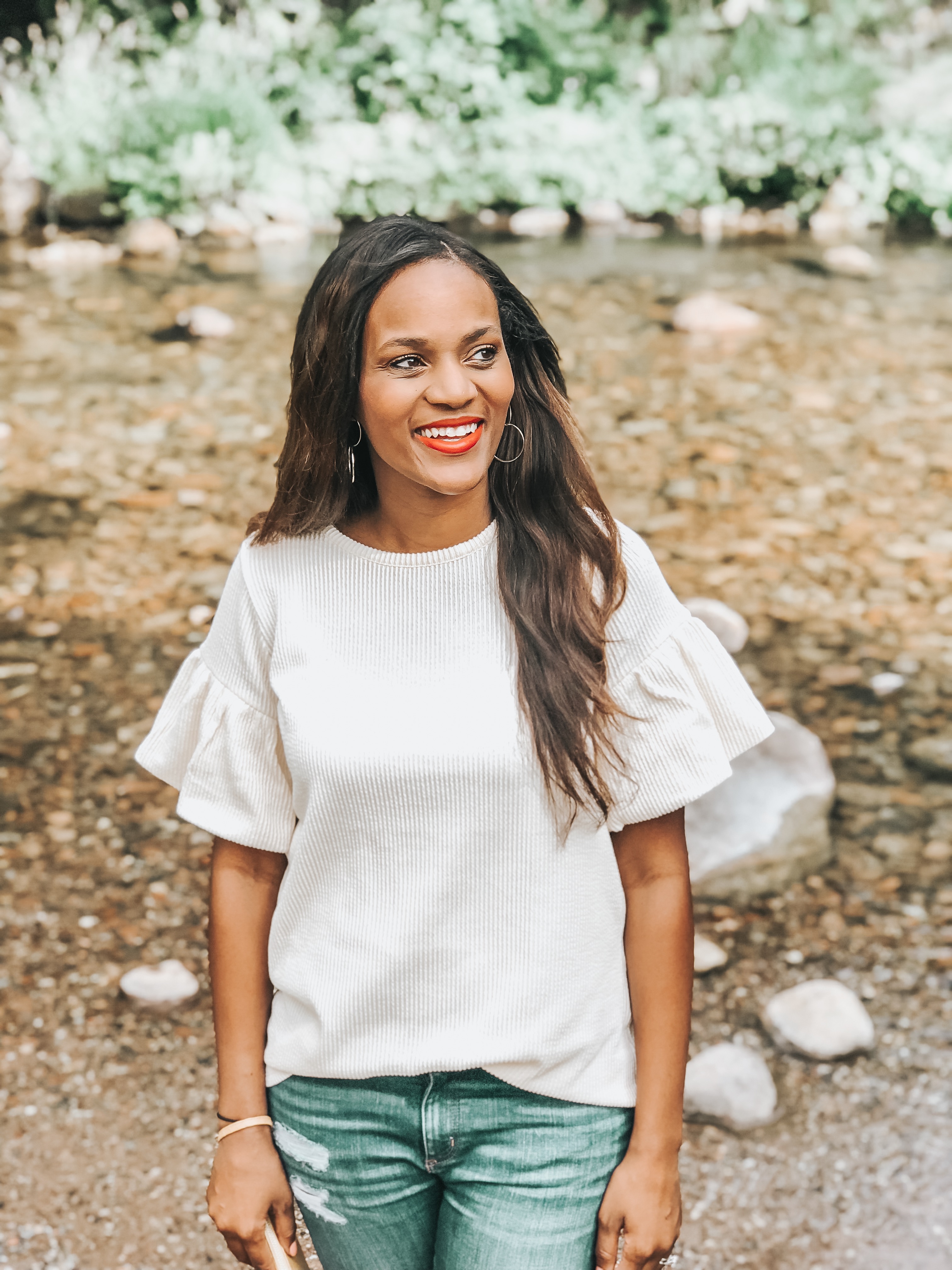 I am a wife of 13 years, and a mother of 3 boys. I am a lifestyle blogger that shares tips on parenting, recipes, and travel.