Hey Kid, This Is Romance

Published by Nicole Johnson on February 1, 2019 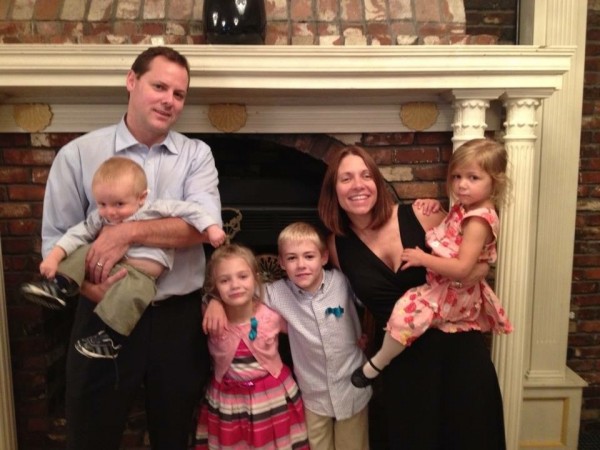 I had a discussion with the teenager about romance.

I told him that buying things, saying words—that’s easy. It’s not romance, not really.

Romance—true romance is the act of making someone laugh even when they don’t think they can.

It’s seeing a need and fulfilling it.

I told him one of the most romantic things his father did when we were dating was to fill my tires with air. He did it without being asked. He did it because he knew it needed to be done.

Sometimes romance is necessity and support.

Sometimes it is one sincere compliment instead of a million dropped often and without thought.

I told him that the real romance is going through the hard stuff and making it through. The deaths, the disappointments, the years and decades spent building and maintaining a relationship.

Romance is spending the rest of your life loving a person even when it seems impossible.

It is growing old and not fearing what that means because you’ll do it together.

And maybe it’s realizing that even when life gets ugly—we have a person, our person who will do anything for us.