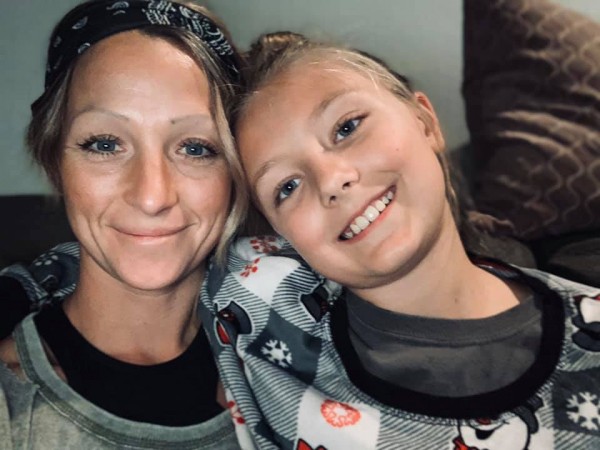 You're newly minted into this role you didn't apply for, and you're doing a hell of a job, whether you believe it or not,

whether you're working simultaneously or not,

whether you operate according to a schedule or not,

Both parenting and the virus.

You are literally killin' the virus by abiding by the rules, following the guidelines and closures, and keeping those children of yours home despite the wrench it throws in the face of your (what used to be) routine day.

When school closures started, and distance learning began, I was overthinking every dang bit of it, from the minute the kids would wake up, till the end of the school day. And, embarrassingly, sometimes even until bedtime.

And then, when the kids did go to bed, I would word vomit my frustrations, worries, anxieties, and fears upon my overworked, but thankful he has a job husband, affirming to him that I was surely not doing "enough" and screwing up our children for life.

That I could be in a home with three kids each day, all day, teach them each a little something a day, feed them and put them each to bed with a smile only to leave their bedrooms and question how capable, strong, and reliable I am and the worthiness of the job I'm doing.

But it was my reality.

And it's a reality for many parents (specifically, women) who, working or not, married or not, cannot kick the feeling that though they are presumedly, hopefully, and God-willing flattening the virus' curve, they are falling flat in the proper educating of today's youth department.

Let me assure you of this: YOU'RE NOT.

And neither am I.

No matter what the pretty much homebound, corona-controlled school day looks like in your family, and for your children, it's enough.

I'd rather raise a pliant, resilient child who is understanding and compassionate, than a genius whose parent stressed them the fudge out and themselves during the global pandemic of 2020.

Keep doing what you're doing and, if you can find the time, give yourself some props for stepping to the f*ckin' plate, day after day, after day.

10 Homeschool Survival Tips for the Coronavirus Crisis
This is crisis schooling, not home schooling - and it's OK to fail
Autism Awareness at Home: Tips From a Teacher on Teaching Your Child
advertisement

10 Homeschool Survival Tips for the Coronavirus Crisis
This is crisis schooling, not home schooling - and it's OK to fail
Autism Awareness at Home: Tips From a Teacher on Teaching Your Child