He's their dad, not their babysitter 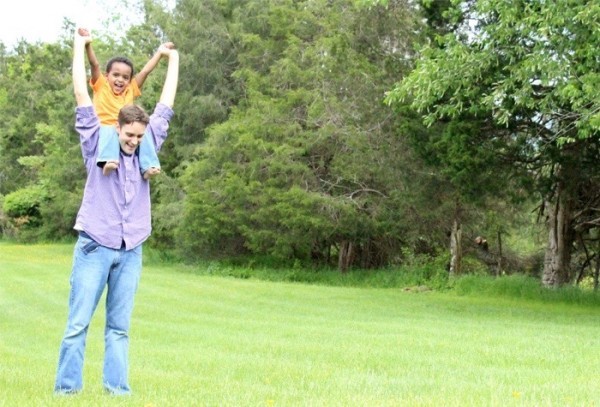 I've noticed over the years that folks are curious about my children when I'm not home with them. I work from home, so I'm usually there when the kids are. But occasionally I travel without them, and I enjoy doing things independently from time to time.

Well meaning people ask, “Who has the kids?” and the answer is almost always the same: “They’re home with their Daddy.”

A lot of people look surprised with that answer and mention how nice it is that my husband can “babysit” our children. Sometimes that term is used in the question, “Is John babysitting the kids while you’re away?”

I’ve noticed no one praises me for “babysitting” while my husband works or asks him while he attends an evening meeting if his wife (me) is able to babysit for him. I’m not offended by the term, and I don’t get angry when others refer to my husband that way, but it’s confusing and odd.

My husband never has been and never will be our children’s babysitter — he's simply their father. Father and babysitter are not the same thing.

The babysitter doesn’t know where our son left his scooby doo lego set the day before and what songs to sing to our daughter before she goes to bed.

The babysitter wasn’t there when my husband taught our son how to throw a baseball or ride his tricycle. It wasn’t the babysitter who lays in the hospital bed next to our son when he needs comfort in a tough moment. It’s his father. 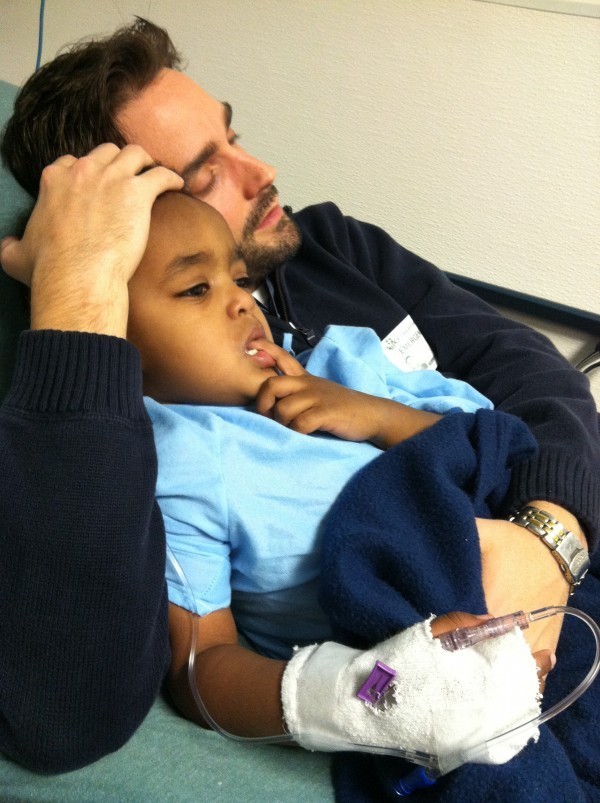 The babysitter didn’t color with our daughter in the surgical waiting room, and it wasn’t the babysitter who brought her popsicles and teddy bears when she woke up. It was her father.

The babysitter isn’t the one who surprises the kids with donuts on Saturday mornings and sprays the whipped cream straight from the can into their mouths. Their father does that. And the babysitter didn’t surprise our daughter at school on her fifth birthday with a bouquet of flowers — her father did. 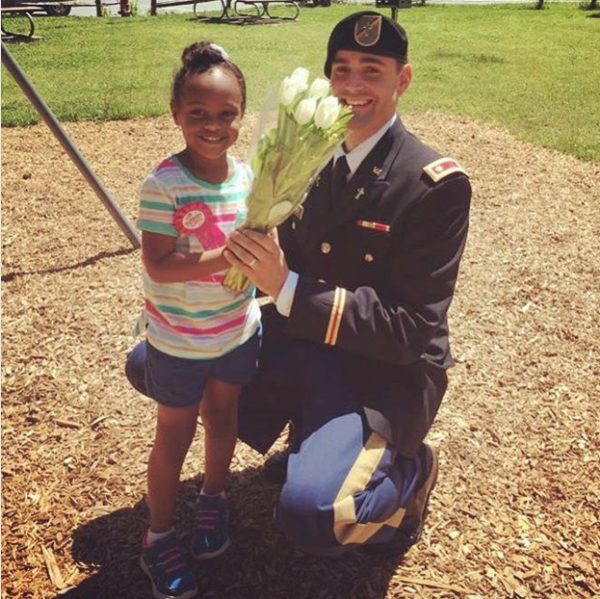 I am extremely grateful for the friends who watch our children on occasion. They are wonderful and fun and my children consider it a treat when the babysitter comes over. But our sitters know they aren’t an equal substitute to us, the parents.

My husband and I are a team, a duo in this parenting deal. My husband is an equal part of that team.

When I leave town and the kids spend a long weekend with their dad he is not stepping into the role of babysitter — he is continuing his role of father.

My husband does things differently than I do, and that isn’t wrong.

The mom down the street has a different routine and style of housekeeping and parenting but I don’t make jokes or belittle her for it, because it’s what works for her. So why do we treat fathers as less than simply for doing things differently? 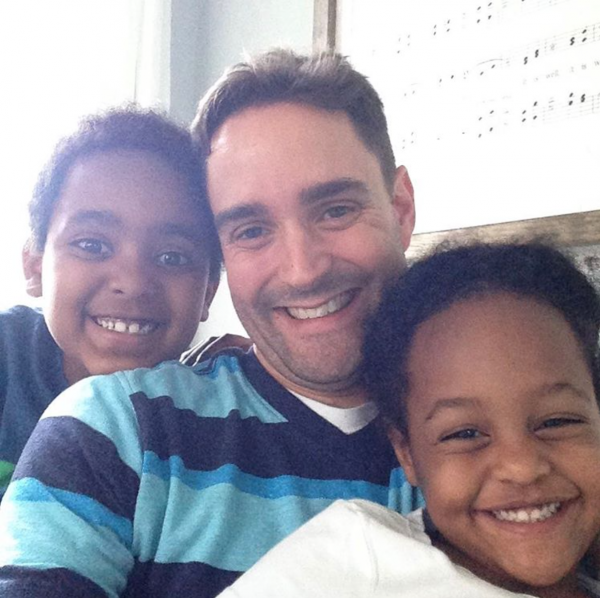 When I came home from a recent trip out of town, most of the laundry had been washed and folded (differently than I do it, but still done and wonderful!) All but a few dishes were done and my husband had made a plan for dinner. Our bed was made with the top comforter pulled all the way up (I usually fold it at the foot of the bed) and the sheets were washed. It wasn’t the way I typically do it, but it was just as good. The kids were happy and playing in the living room and I could tell from their sweet/fruity smell they’d had a bath the night before.

That’s a lot better than some of the scenes my husband walks into after he’s been at work all day. (Some other days it looks a lot like that.) Parenting is a tough and wonderful and rewarding job and there are many different ways to do it right. Fathers are more than capable of doing just as good a job as us moms.

Let’s stop demeaning the role of father by referring to them as babysitters when we aren’t around. And instead of being surprised when everything is fine without us for a weekend or an evening, let’s start by assuming it will be.