Heartache in the Healing

Published by Christina Maulsby on September 30, 2019 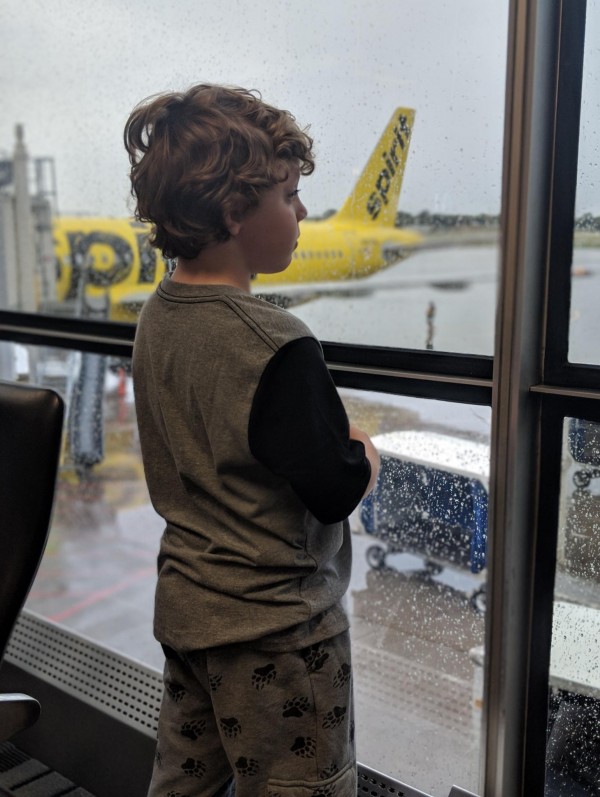 I’ve heard people say pain is meant to be felt, it’s how we know we’re living. I think sometimes the pain is too much for us to process at the moment, so our body stores it. It doesn’t allow us to comprehend and we find ourselves going through our grief as if we are really not present.

Reflecting with those who walked through this journey with us a year ago, that pain is still raw. I’m amazed by how I feel. It is there, I feel it, and it hurts. It never went away. I feel that stabbing heartache, the intense pressure in my chest, the burning in my red eyes, the pounding in my head, and the weakness I had in each limb of my body. Each breath I took felt more suffocating than the last. And I honestly had no idea how I would function after leaving Baltimore. The city lights looked like those high-speed Internet commercials, fast and impossible to make out where they were coming from. Food had no taste and I couldn’t tell you what I ate or what clothes were on my body; both I’m sure of happened.

I can feel how I did a year ago, it just not as excruciating as it was during those foggy first few days.

We made the hard decision that Grant would stay home to be with our older son, and I would take Urijah with the support of our long-term care giver, Sam. 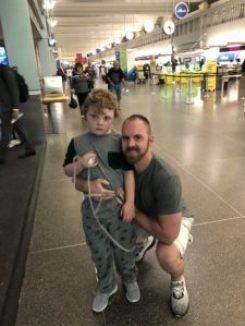 The pain I felt at the airport; when I regained my consciousness out of the trauma fog, that Grant was not going any further with us agonizing. I was in a trance focusing on the end goal that I had been for so long, “get Urijah to Kennedy Krieger” that I didn’t even noticed until Sam stopped me and said, “Stop, Grant can’t go any further. He has to say goodbye now.” Right there at the security check point, Grant kissed and hugged me and then bent down with tears in his eyes and embraced Urijah. The pain was too piercing I had to look away. As we walked through the zig-zagged lines, through security, and to our gate my breathing got heavier, and I slipped deeper into a trance of isolation.

The flight was intense at times like we knew it would be. I think I was bit 12 times; Sam 14 and both of our hair pulled an uncountable number. His amount of self-injury, well what was the point of taking data now? We were on our way.

I will never forget that night in the hotel. He was so sweet, so happy, and so “perfect.” I kept thinking, “how can you possibly be leaving him here…what if he doesn’t show any behaviors…”? I held him so tight that night as if it could be my last. I studied his face, ran my fingers through his curls, and made sure I didn’t forget anything about him. 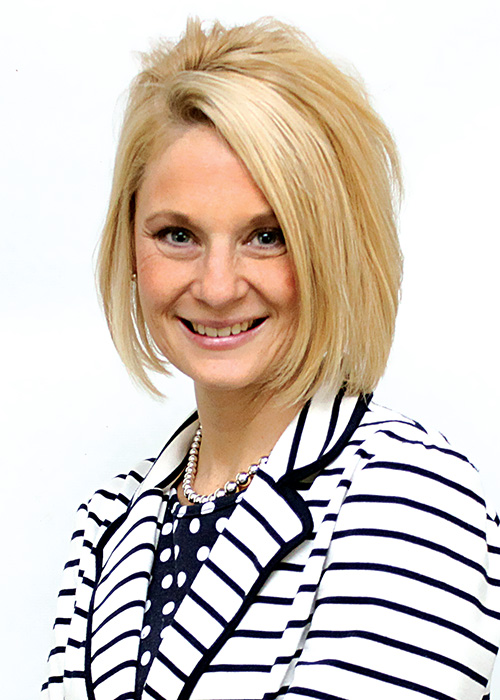 I am a passionate advocate; inspired by my two son, to help impact the lives of others. Sharing our stories of sever autism, self-injury, and aggression so other many not feel so isolated and offer support.

Treating Everyday Life as a Form of Therapy
AUTISTIC ADULT ER VISIT: Not a Security Threat
Autism awareness still has a long way to go
advertisement

Treating Everyday Life as a Form of Therapy
AUTISTIC ADULT ER VISIT: Not a Security Threat
Autism awareness still has a long way to go