Published by Stephanie Nelson on February 27, 2020

I wake up every morning with an unimaginable pain; a literal achniness in my entire body.

I try to put on a brave face and go about my new daily routine but inside I am drowning.

I am a mom, just like you, but I parent completely different.

I have a balancing act I have to perfect which entails parenting 2 kids on Earth and a baby boy in Heaven.

So while I am a mom like you, I am also a mom completely different and than you.

I have this constant pain; it never goes away.

It doesn’t decide to leave me alone so I can focus on my work.

It doesn’t leave during the holidays.

It’s out of control emotions.

I am the proud mom to 3 incredible children.

I have 2 on Earth and my 7 month old caboose baby that died.

And that pain doesn’t leave. Ever.

You might be uncomfortable now that I said my baby died, but he did.

Just as he lived so wonderfully, so beautifully, for 7 months; he also died.

And while you’re uncomfortable with that information, you get to turn around and walk away from it.

But for me, I have to constantly tell myself my baby is dead. Because the human mind doesn’t comprehend that horrific thought the first time.

Sure I could have lied and said I only have 2 kids; because that’s all you see. But how could I? How could I deny my baby for YOUR ability to be comfortable?

I’m used to the looks now.

The awkward silence that follows after I say my baby died.

And unfortunately, I’m even used to people not talking to me anymore.

It’s as if I have some disease they think they will catch.

My son is Dead.

Nothing I can do will change that; trust me I’ve tried.

Your silence won’t make it better.

Your silence won’t even make it worse.

Im used to the judgement looks when they ask what happened and I say we don’t know.

I’m used to people saying we could have prevented it if we did x y z. (I’m also used to having to control myself from punching them when they say something like this!)

Don’t think for a moment we didn’t do everything in our power to avoid this.

Don’t act like you are invisible from this terrible, horrific, reality.

My son is dead.

I didn’t choose this.

I never wished for this.

If I could do anything ANYTHING to have him back, I would in an instant.

I am just a mother, trying to perfect the impossible.

One where I keep living;

while my son is dead. 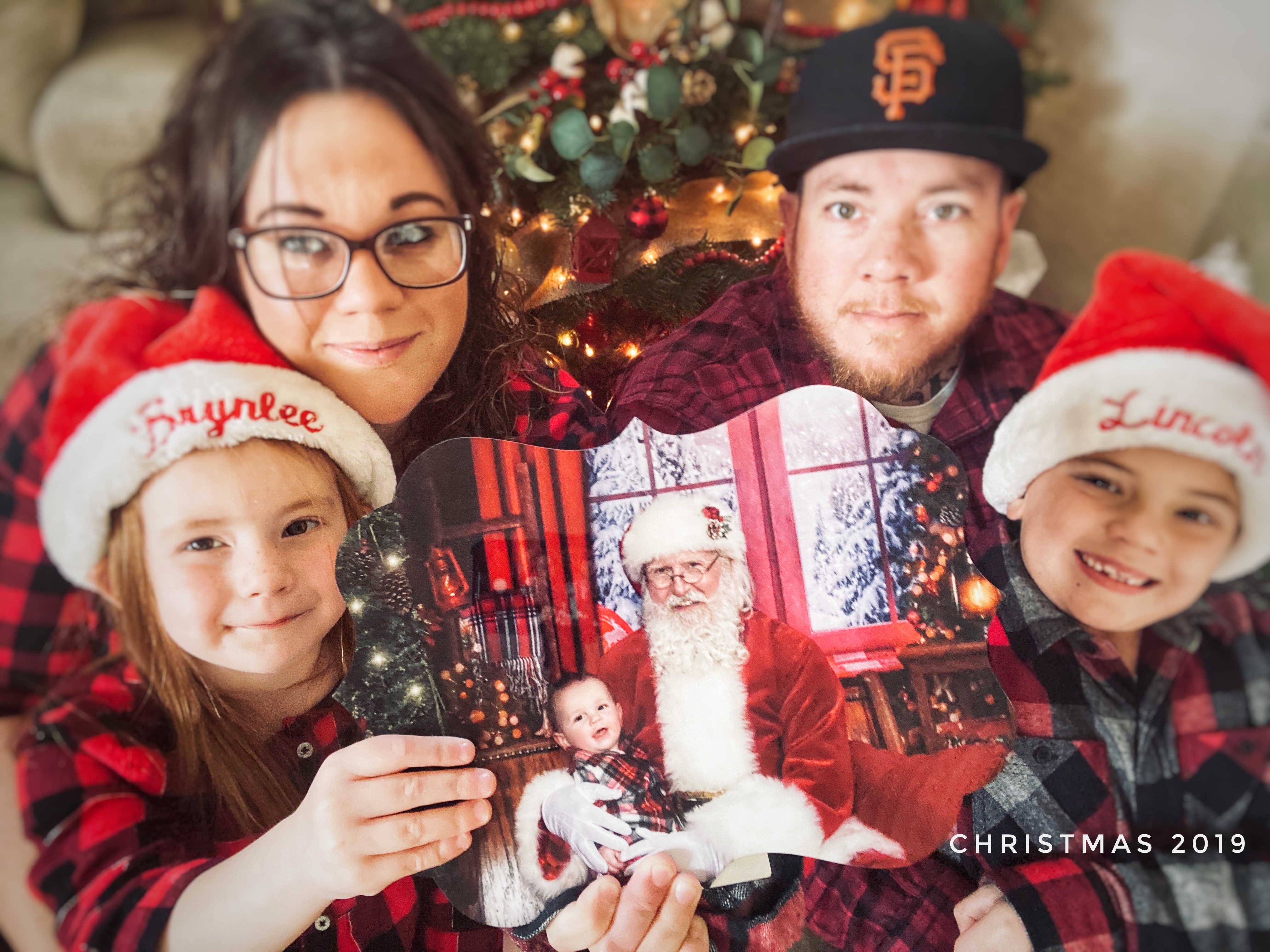 I’m a mom to 3 incredible children; 2 on Earth and 1 who recently went to Heaven. When I’m not elbows deep in SIDS research you can find me browsing Target with a Starbucks in hand.