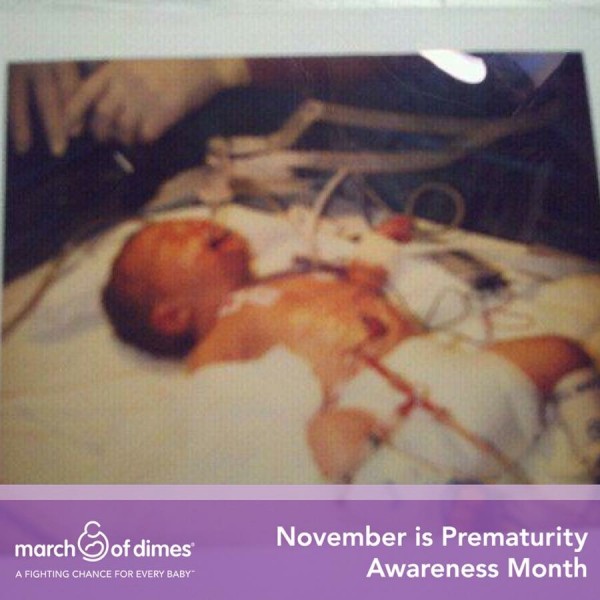 Seventeen years ago today I was a very pregnant young expecting mom. Just 21 years old my husband and I were expecting a baby boy due on January 10th 2001. What we were not expecting was the emotional rollercoaster we were about to get on. It was on the morning of December 2, 2000 when I was getting ready for work at a retail store that sold maternity clothes that my water broke. I was convinced it must be a fluke since I was not due for another 5 weeks. I went to work anyways and called the on call doctor when I got to the store. They convinced me I needed to come in right away and I insisted that I needed to wait until my co-worker got there before I went to the hospital. I finally made it to the hospital and they confirmed that my water had indeed broken. My husband and I were shocked because I was not due for another 5 weeks. After getting over the shock that this was going to happen and 18 hours of labor at 5:19 a.m on December 3, 2000 our beautiful baby boy made his entrance into this world. He was not breathing properly and they whisked him away to the special care nursery were he continued to struggle to breath and the decision was made to air lift him to a children's hospital in a city about 2 hours away. I had not yet even held my baby boy and the next time I saw him he was on a ventilator and had so many wires in him I could not even see his beautiful face. For the next three weeks the nicu was our life. Dedicating all my time to round the clock pumping for my milk to start coming in and to just get the chance to hold my baby. We learned all about the monitors and what the numbers meant about tube feedings and oxygen levels and how precious our babies life was because while we were there we got to know many of the other families and it was heart wrenching that two families babies went to heaven while we were there. This became an every day prayer of mine.... Lord please if you just let my son live and make it through this... Well the Lord answered my prayers because we did get to take our baby home after some scary incidents and unsure moments we were truly blessed. Our son is now a healthy 16 year old junior in high school who is 6 feet tall. He has grown into an amazing young man and I am forever thankful for the doctors, nurses, and staff in the nicu that guided and supported us through one of the most difficult times. 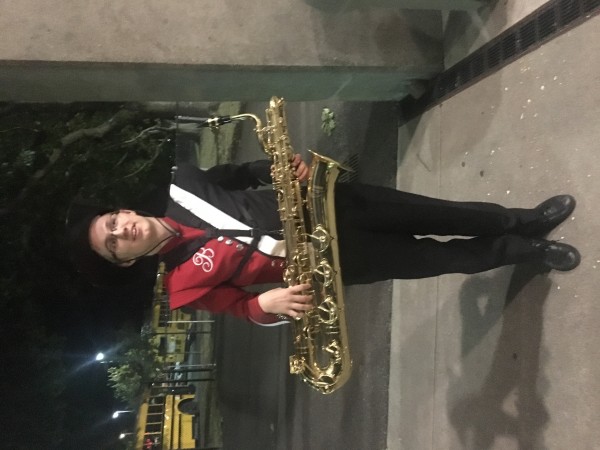