Published by Leona Henryson on February 29, 2016

Today, I watched two pre-school age children playing in a large sandbox in my neighbor’s backyard. Clearly, there was one toy that was the most coveted, and both wanted it badly. As I watched, one child had the toy and refused to give the other her turn. The child missing her turn began to negotiate. First, she offered two of her toys in exchange for the one. Not successful. Then, she got out of the sandbox, walked over to a riding toy and began to careen around the patio. The child left in the sandbox immediately began to complain that that was his riding toy. The little girl offered to let him have it, if she could have the sand toy. Deal done. I secretly applauded that little girl for her powers of negotiation and for the two moms who were sitting on the sidelines without interference. 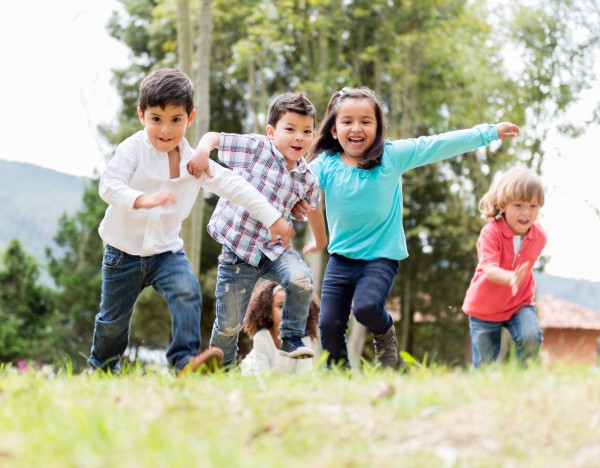 All month long on the Today Show, the #StartToday series has been talking about making small positive changes to improve adult nutrition, fitness, finances and organization. It may be time now to take a look at growing healthier children through some positive changes in their daily lives. Most parents understand the importance of nutrition and exercise for physical health. Many, however, may not understand the importance of play.

What Play Does for Our Kids

There are so many critical skills that children develop as they engage in play – either independent or with others. Though there are far too many to enumerate in a single article, here are the biggies.

Since 1990, the amount of time children have for non-adult directed play and just for play itself has steadily decreased. There are a number of reasons for this:

Of course there are. They will require parents and educators both to put into place time for play, especially for younger children in their pre-school and elementary years. 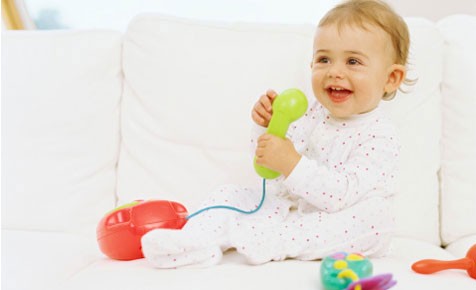 Play is a wonderful thing. We certainly love it when we have the chance. Let’s give our children the play that they need to grow up healthier and far more capable of dealing with what life may bring.

Leona Henryson is young and ambitious mother who works as a freelance graphic designer and blogs on spiritual well-being, mindful parenting and creative design.