Career and family? We do both.

“Mommy!” I often wake up to a familiar call from down the hall at 3 a.m. I take a second, trying to figure out which of my daughters is calling for me and how close we are to some sort of daylight. This is a normal part of a normal night for me, and likely for many of you. These moments are a part of us - a part of our ordinary operating routines - and they are hard. It’s difficult because so many of us don’t sleep very much during the long years with babies and small children, and because the majority of us are growing careers while we also grow humans.

I don’t ascribe very much to that oft-discussed idea of “work-life balance,” dangled before us as a tantalizing trophy, because I hear in that idea an expectation that we should weigh “life” as separate from “work.” In my life, it’s all a part of the same puzzle. I’m guiding and supporting and loving my family, I’m watching and helping my three (soon to be four!) daughters grow, and I’m building my two-year old company, The Riveter. This is my work. This is my life. I can confidently say that I want to do both and I am doing both. 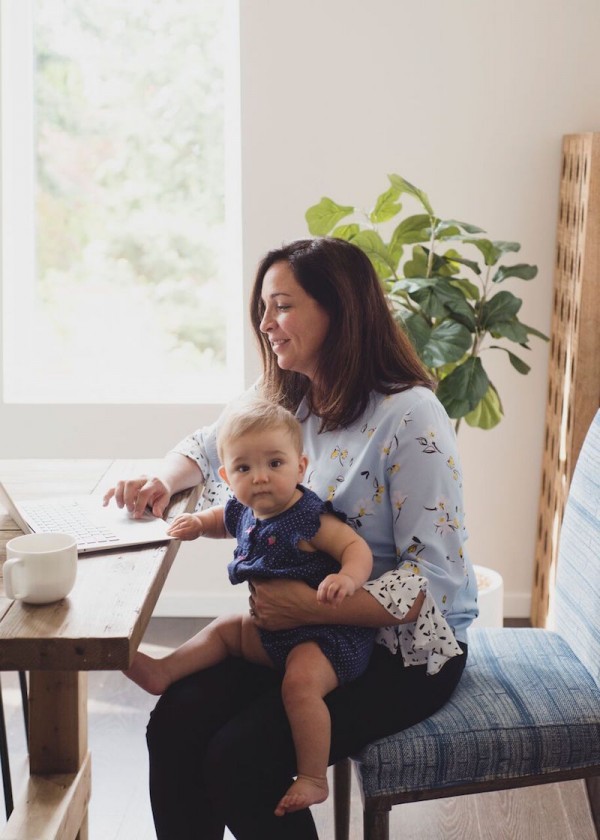 The fact that I do both is not special; it is the norm. Stats from the U.S. Department of Labor tell the story: 70 percent of mothers with children under 18 participate in the labor force, with over 75 percent employed full-time. We are the primary or sole earners for 40 percent of households with children under 18. And those statistics only cover paid employment; they don’t address how women do 2.6 times the amount of childcare and housework than men, according to a 2018 United Nations report.

This labor - both paid and unpaid - is no small feat, and I salute all of us for making this work. Although women make up almost half of the workforce and we’re doing the work of raising and managing our families, we still live in a world that somehow can’t catch up to its reality. There is still an ingrained perception that somehow women cannot at once be mothers and leaders, that we have to choose one or the other. It’s a choice we still do not put on men - many of whom also “do both” in the same sense that I do and you do - and one that we just cannot shake. American women live these sort of double lives where we show up at work like we are not parents and try to show up as parents like we don’t have a career to manage, too.

I believe we’re still hung up on the idea of balance, the question of juggling it all, because we’re still doing this largely without a playbook. We aren’t the first generation of women to work and we stand on the shoulders of giants. But those giants - like Katharine Graham and Ursula Burns - had to fight like hell to even get in the room. In fact, there were only four female CEOs of Fortune 500 companies ever through the year 2000. Today, the historical count is up to 60 (which remains far too low) and we still don’t often hear women’s names when we think of the CEOs America reveres today: Jobs, Bezos, Gates. Coincidentally, when we speak of these male titans of the corporate world, rarely (if ever) do we ask how about their struggles to “have it all” during those nearly impossible years of early parenthood and career building.

But if I know one thing about the women reshaping American business and work, it is that we will redefine the future of work in this country by showing how it’s done. In leading by example, by answering the call of our babies in the middle of the night, and by teaching our peers and the generations that follow that, while we might not feel like we’re balancing much of anything, we’re making it happen. We are doing both. We always have, and we always will. 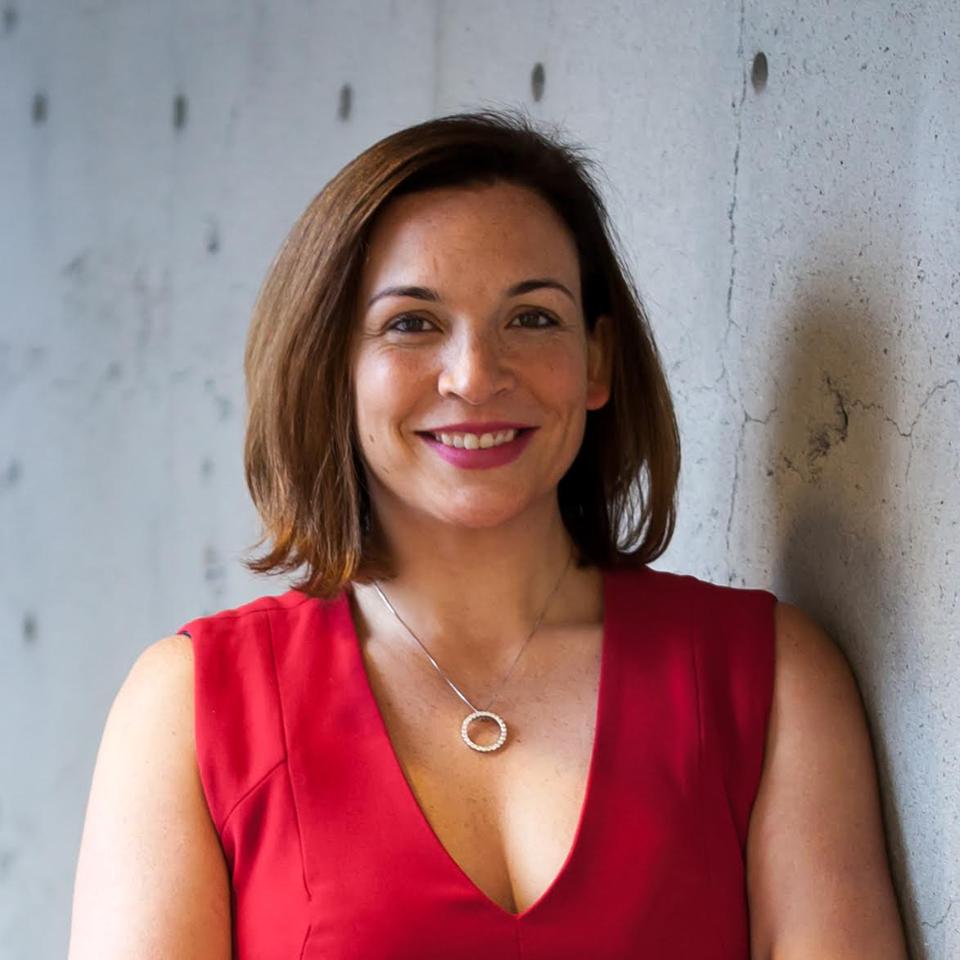 Amy Nelson is the founder & CEO of The Riveter, community and workspaces built by women, for everyone. She has raised over $20 million to grow her startup, spoken across the world from Cannes Lions to SXSW and published in the Washington Post and Forbes. A former litigator, Amy is the mother of three girls and pregnant with a fourth daughter due in June.

Parents, Let’s Reimagine The Workday
What I Learned When I Went Back to Middle School
The pandemic is killing my career
advertisement

Parents, Let’s Reimagine The Workday
What I Learned When I Went Back to Middle School
The pandemic is killing my career