Gaming And Kids: Guide for Parenting In The Digital Age

If you are now or will soon be a parent, you've probably heard at least something about video games.

According to a 2011 survey by the NPD Group, a whopping 91 percent of children between the ages of two and 17 play video games. They play them on consoles like the Playstation 4 and the XBox One, on PCs, and on smartphones and tablets. They probably play more video games than their parents who grew up during the era of Nintendo and Atari. 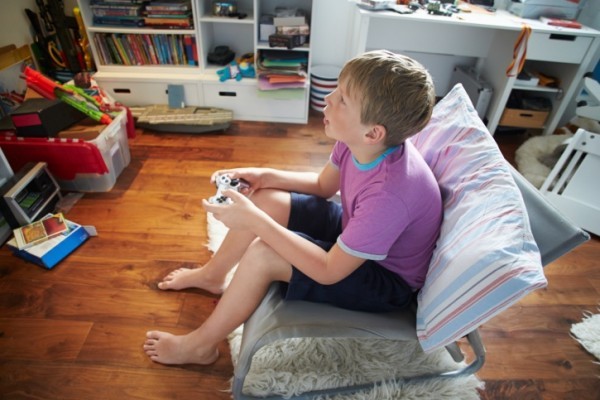 Of course, many members of the media like to insist that this is a bad thing. They've been saying that violent video games are corrupting our children since the 1980s, and even though video game addiction is real, some act like it's what inevitably awaits all gamers. Yes, too much gaming is a bad thing, but video games themselves are not that different from any other form of entertainment. Parenting a gamer, be it a casual smartphone gamer or someone who spends their free time on XBox Live, is really about being involved or interested in their hobby. This shouldn't be difficult if you are or were a gamer yourself, but it's also surprisingly easy even if you have no interest in video games. All you have to do is keep the following tips in mind.

Know What Games Your Children are Playing

Naturally, the best way to know more about the games that your children like to play is to play them yourself with them. This can actually be a fun bonding experience, especially if you have younger children. If you don't have any real interest in playing video games with your children, you should at least learn what games your children are playing. If they're too young to fully understand what they are seeing, discuss it with them like you would if they were watching a movie.

Know What Video Games are Appropriate for Children

Of course, the other big reason why you should know what games your children are playing is because not all video games are appropriate for children. A surprising number of parents still think that videogames are just for kids, but the truth is that there are games that have content that rival that of R-rated movies. It's not just about violence, either. A lot of games feature swearing, drug references, nudity, and sexual content. You wouldn't allow a very young child to see these things in a movie, and the same can be said about video games.

Please note that we're not saying that there is anything wrong with including mature content in a video game. These are games aimed at adults, and adults should be able to play them if they so choose. What we are saying is to use your discretion when it comes to what games are being played in your own home, just like you would use discretion when it comes to movies and television.

If you have any questions about what kind of content is in a video game, check its rating. The Entertainment Software Ratings Board or ESRB has an easy-to-understand rating system that is similar to the MPAA ratings for movies. A game that is rated EC or E is okay for just about any child, while a game with a T or M-rated game might not be appropriate.

Finally, you should never be afraid to set limits when it comes to game time. There is nothing wrong with a child playing a videogame for an hour after school if they don't have anything else they have to do, but they should be able to walk away from their games at some point. You might be able to trust an older child or a teenager to be able to call it quits with a game, but a younger child might not have that kind of self-control. If you feel that your child is playing too many video games, limit their playtime. Many newer video game systems and even most computers have timers and parental locks, so don't be afraid to use them if your child's gaming habits get out of hand. 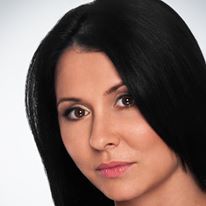 Jelena Djurdjevic is a business woman, mom and wife. She is currently staying at home due to a great reason, her family. In her free time she loves blogging about parenthood.

Video Games and Your Child: All That Matters
Kids Gaming Addiction: Tips & Prevention
Healthy video gaming for kids and parents