From 'Can't' to 'How Can We?': Finding possibilities instead of limitations in our daughter's rare disorder

Published by Courtney Westlake on January 13, 2017

Bags of chips and bottled water were sprinkled along the patio table and the cries of “watch me, Mommy! watch me!” were heard on repeat among the splashing. The summer heat crept above 90 degrees F, so we were glad to be in the only comfortable place outside: the swimming pool.

It was an idealistic afternoon spent with my son Connor and my daughter Brenna at our friends' pool — carefree hours of play and enjoying people we love. Kids jumping off the diving board and running around the yard, adults catching up. It was sunny and super hot, and I had to be extremely careful the entire time to make sure Brenna was not overheating, which is always a huge concern because of her rare skin disorder that means she cannot sweat.

But even though I was not oblivious to the ease of the others’ child care as compared with my own — very little concern beyond the application of sunscreen and the addition of puddle jumpers to chubby toddler arms — it did not evoke a jealousy stirring inside. I was more grateful than anything that we could be there, in the midst of it all. Participating. Joining in.

When Brenna was first diagnosed with Harlequin ichthyosis — a severe, life-long disorder — instead of imagining a world of possibilities, it felt like a list of limitations began to grow.

Because Brenna’s skin is very susceptible to infections, it seemed impossible to imagine family vacations at the bacteria-filled lake. Because she is unable to sweat, it seemed impossible to think about hot afternoons watching her brother Connor in summer activities. Because her skin can be very tight and restrictive, it felt like any visions of sports, dance or gymnastics should be erased. 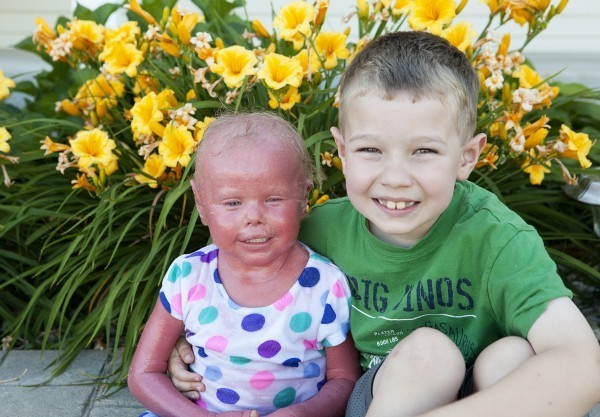 Rather than allowing the fear of what might happen stop us from trying new things with Brenna, we decided that we would push the limits.

The opportunity of each new experience becomes a challenge: if we truly want to do this, what might that look like? How might we be able to accomplish it?

I think one of the greatest gifts we can give our children, disability or not, is the opportunity to chase their passions and pursue their interests, even if those attempts end in what looks like failure. And I'm convinced that failure is only failure when we refuse to learn and gain from it. 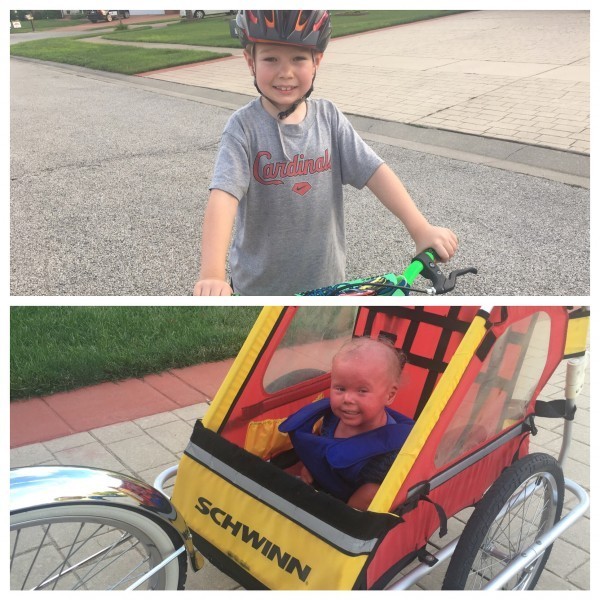 Attempting new things often means getting creative when it comes to Brenna's condition.

Sometimes this means packing up our entire trunk with both cooling products and clothing layers because we aren’t sure if the weather may become, at any point, too hot or too cold. Sometimes this means climbing up more playgrounds or bounce houses than I care to admit, just so that she can ride in my lap or hold my hand and get to experience the slides that the other kids are giddy about. And often, this means enlisting other people for back-up: extra care-takers that can assure Brenna will be able to participate in an activity without me hovering around.

If nothing else, our experiences — both positive and negative — have pushed me to grow as a parent and encouraged me to not be held back by unnecessary fears of the What Ifs. I’ve come to realize that often, we as parents tend to limit our children much more than our perceived limitations actually impede their lives. And it’s been incredible to see how the simple question of “how can we make this work?” has transferred to Brenna’s attitude. 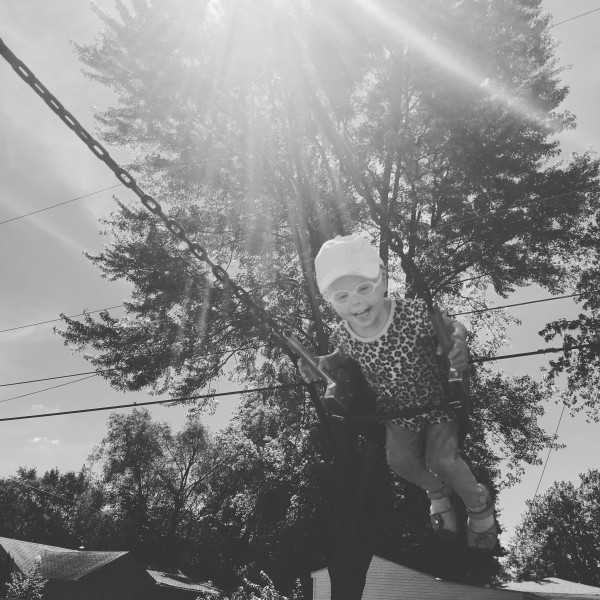 The other day, Brenna slid out of her car seat and slowly crawled out of our minivan. In an attempt to save time, I started to pull her out and close the door.

“No, I can do it myself!” she stopped me. I almost informed her that she wasn’t tall enough to reach the automatic button to close to sliding door, but I held back, waited and watched.

Brenna leaned back into the van, balanced herself on the floorboard, stretched as far as she could and barely pushed the button, before sliding back out as the door lurched forward to close.

It’s usually not the easiest or the quickest option — trying new experiences when working around a rare disorder – but in the last five years, we’ve seen that as we remind ourselves not to put unnecessary limitations on our daughter, she opens herself up to more opportunities as well. Hopefully because of these small efforts, we will hear those empowering words much more often in the future: “I can do it myself.”

A version of this originally appeared on CourtneyWestlake.com. 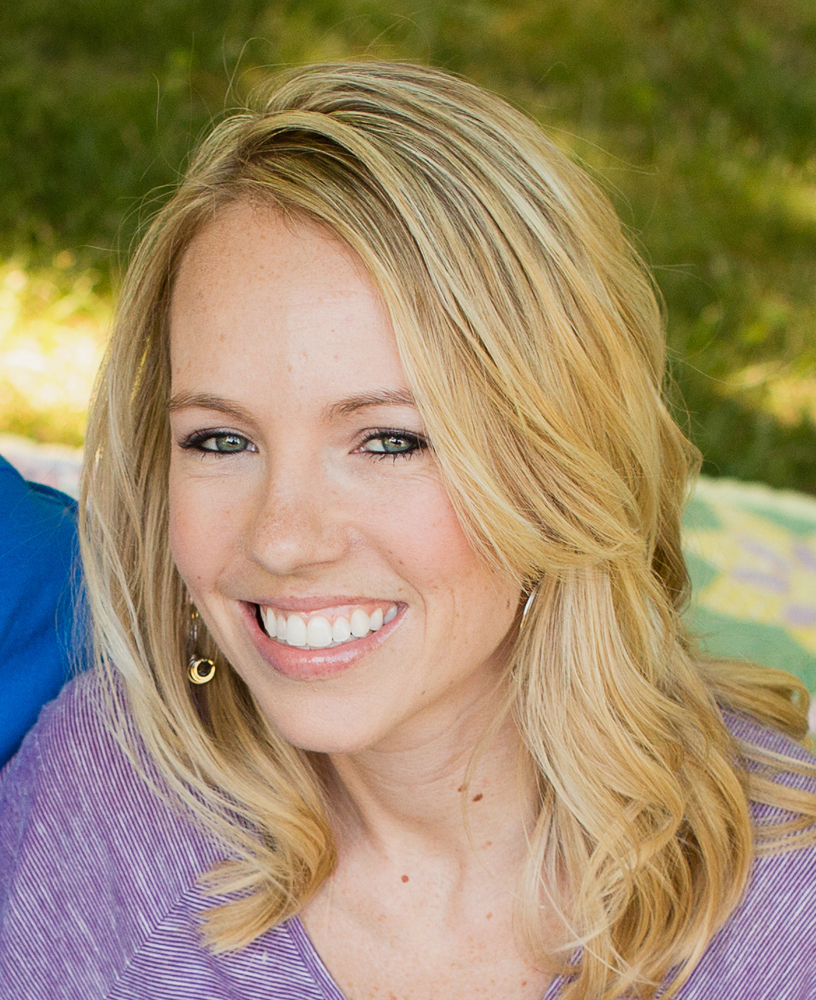 My husband said he didn't 'do girl hair,' but our daughter's diagnosis changed his mind
The NICU Taught Me How To Keep My Daughter Alive
What I wish parents would do when your child comments on my daughter's special needs
advertisement

My husband said he didn't 'do girl hair,' but our daughter's diagnosis changed his mind
The NICU Taught Me How To Keep My Daughter Alive
What I wish parents would do when your child comments on my daughter's special needs