Published by Stephanie Timothy on November 8, 2017 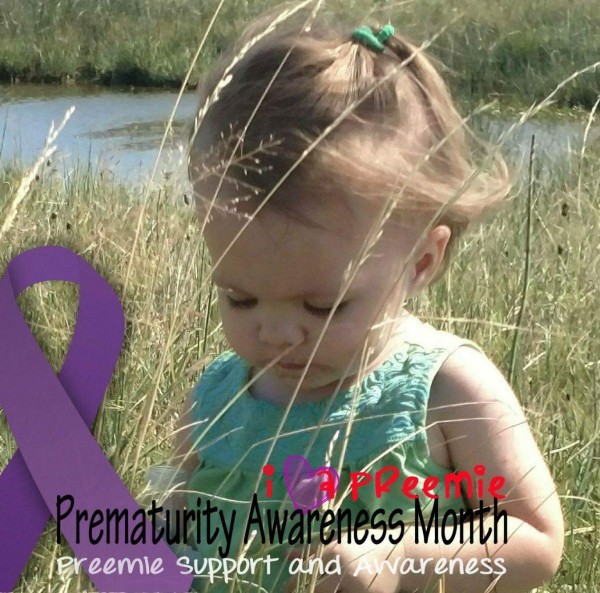 Our Sweet Pearl. Our beautiful miracle. Our little monster.

In February 2015 I heard those terrible words no pregnant woman should ever have to hear for the second time. "Im sorry There's no heartbeat". At 37 weeks we lost our son. I gave birth on Valentine's Day to our Spenser. He never cried. I prayed for a mistake that he would just cry. It never happened.

A few months later (sooner than I had hoped) we found out we were pregnant again. Every doctor appointment was torturous. I expected him to say those words again. Luckily they never did. I began seeing a specialist early on. We watched our daughter grow in ultrasounds. She was doing great and growing as she should. At 30 weeks the specialist put me on home rest due to preeclampsia. Four days later I went to see the doctor, my blood pressure was extremely high and I was sent directly to the hospital. The nurse came in and started to prep me for flight for life. This scared me beyond measure. If this wasn't life threatening why would they send me to a hospital with a better NICU? My husband began to mentally prepare for the worst. The hospital in our town isn't equipped for a child younger than 34 weeks.

I arrived at the hospital with the best NICU in the state. Doctors were waiting for me which was a great comfort. It was Friday and I was close to 31 weeks. They decided to put me on blood pressure meds and keep an eye on me and the baby. The weekend passed without incident.

Monday morning I woke up with a terrible headache. My blood pressure had sky rocketed. New meds didn't help to control it. The doctors decided it was time to induce. I fought it. It was too early I was sure she didn't have a chance. They had doctors from the NICU come talk to me. They explained that she had a good chance if she were born, but inside me neither of us had a good chance. I finally agreed.

She had a small brain bleed but was otherwise healthy. We spent 58 days in the NICU. She came home two days before Christmas, no oxygen. I can't think of a better Christmas present.

Our Precious Pearl turned 2 two weeks ago. She is a typical toddler and amazes us every day. I keep in touch with our favorite nurses from the NICU. I hope it means half as much to them as it does us. Not a day passes where I don't think of them and how grateful I am that they were there for us.

We miss our Angel son Spenser to no end. But we love our Rainbow even more.