Five Reasons Why Montreal Is The Perfect City For College Students

Published by Lindsey Conger on November 20, 2019

One of my favorite trips this year took me just an hour's drive from the U.S. border – or a quick two-hour flight from Atlanta – to a city with mid-70s weather and a cool breeze in August. The architecture has a distinctly European feel, a reflection of the city's strong Scottish and French cultural heritage, with sidewalk cafes dotting the streets.

This is Montreal, the largest city in Canada's province of Quebec and one of the most distinctive travel destinations in North America. With multiple excellent options for higher education, it's also the perfect city for a college student. Here are five reasons why. 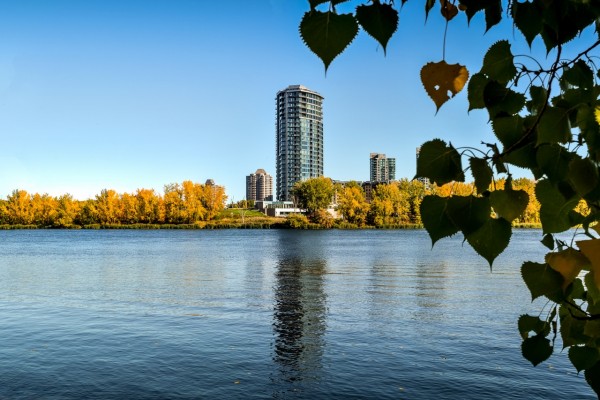 1. An Identity Of Diversity

Montreal is one of the most diverse cities on the continent, with one in every four residents of the greater Montreal area being an immigrant. Quebec is a French-speaking province, but 55% of the population is bilingual in French and English, so you’ll get around just fine if English is your only language.

Two of the city's top universities use English as the primary language of instruction. McGill University is ranked as one of the top universities in the entire world and has produced 12 Nobel Prize laureates, and Concordia University, the largest university in Canada by enrollment, boasts the prestigious John Molson School of Business.

If you do want to learn French, there are ample opportunities to do so. Quebec's Ministry of Immigration offers free courses, both in-person and online.

Even if you aren't able to bring your car to Montreal, the city has ample ways to get around. Montreal has 400 miles of bike paths, making it a relatively easy city to navigate on two wheels. There’s also a robust public transportation system, with a four-line subway system and bus routes that crisscross virtually every part of the island.

As we mentioned before, Montreal can give you a cosmopolitan cultural experience while also keeping your home base within arm's reach. It's within driving distance of much of the northeastern United States – roughly a six-hour drive due north from New York City – and you can hop on quick flights from many major airports.

McGill and Concordia are both demanding universities, so your studies will take up the bulk of your time in Montreal. But when you want a break or a quick weekend getaway from school, Montreal has countless opportunities for fun. You can explore the city’s many delicious food traditions, like the famous poutine, take in one of the excellent museums, such as the Biodôme or, if the weather is nice, take a jaunt over to Parc Jean-Drapeau, Mount Royal Park or La Ronde, an amusement park operated by Six Flags.

And this might be the best part about Montreal and its universities: You can get the excellent education and rich cultural experience for much less than you'd have to pay for a private university in the United States, as McGill's annual tuition for a Bachelor of Arts degree for the 2019/20 academic year is just over $18,000, and Concordia is around that same total.

A cosmopolitan feel, endless opportunities for fun and cultural enrichment and excellent, affordable education to boot: Montreal really might be the perfect city for college students. 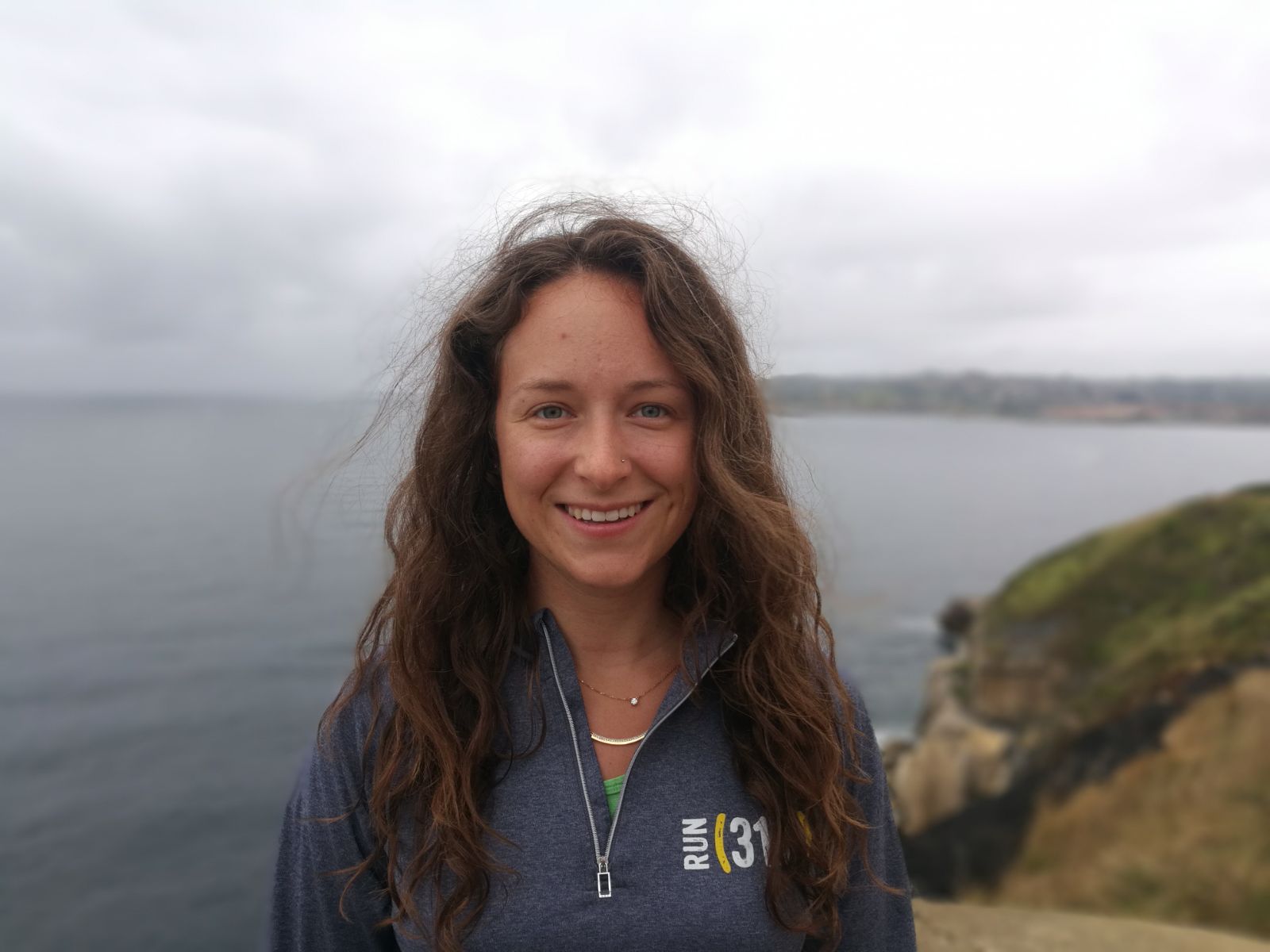 Lindsey is a College Counselor and tutor at Moon Prep. She helps students create memorable personal statements and tutors students to increase their academic profile to universities.

Why Improving Diversity Starts in the Classroom
How Cities Like St. Louis Are Helping Families Welcome Refugees
Manage your cost of living in UK: Check how to secure the perfect student job
advertisement

Why Improving Diversity Starts in the Classroom
How Cities Like St. Louis Are Helping Families Welcome Refugees
Manage your cost of living in UK: Check how to secure the perfect student job