My pregnancy was a roller coaster ride, filled with many ups and downs. From an intrauterine growth restriction (IUGR) diagnosis at almost 24 weeks along to my daughter’s enlarged heart, and under-developed kidneys, it seemed at times that I was going to lose her. Thankfully, she defied all the odds and made her arrival at 37 weeks, weighing 4 pounds, 9 ounces.

Once she was born and cleared all the medical hurdles, I assumed we were home-free. However, as she got older, I realized she wasn’t babbling or talking as much as her peers. Family and friends suggested a wait-and-see approach but soon it became evident that her speech was not where it needed to be and an intervention would be needed.

We started speech therapy at about two and a half years old. When she was three years old, I enrolled her in a specialized pre-kindergarten program which offered speech twice a week. She’s now a rambunctious five year old, receiving speech therapy three times per week.

As I listen to her sing One Direction’s “What Makes You Beautiful” in the living room, I marvel at just how far she’s come since the doctor’s told me to terminate my pregnancy at 24 weeks because she was going to be a “very sick baby”...and that was if she even survived.

Beyond a slight delay with her speech, there is nothing wrong with my miracle child. She’s taught me so much about love, happiness, and motherhood.

A few of the biggest lessons I’ve learned have been directly tied to her speech issues:

For so long I hoped and prayed that she would one day be able to communicate with me beyond pointing or using one-word utterances. Now, she enjoys telling me about her day, toys that she “needs” and what kind of music she wants to dance to before bath-time. I make extra time to listen to her stories of fun, adventure and make-believe. There was a time when I wondered what her voice would even sound like and now that she uses it - almost 24/7 it seems - it’s music to my ears.

2. To Not Let Labels Define Her

As parents, we want to protect our children from the harsh realities of the world but sometimes we end up doing them a disservice. On many occasions while in social settings, I would announce to other parents that my daughter was a late-talker. I was afraid that she’d be judged because she’s in the 95th percentile for her height and I assumed others would think she was much older and expect more from her verbally. Without fail, no one needed me to translate or tell them what she said, wanted, or needed during the play date. To them, she was just a little girl. I was the one who saw her as the little girl with a speech delay.

3. To Trust Her Words

There have been times when my daughter tells a story and it doesn’t quite make sense. I follow it up with questions, only to learn that the story is in fact quite accurate, only that it was told from her perspective. Last school year, for example, she had to make a presentation to her class about her family. Imagine my horror when the teacher sent home a note: “Who is Nahla? Your daughter said she is a girl at your house who she plays with and she lives in a cage”. I immediately asked my child why she’d said such a thing about our dog, Nahla. Her response: She is a girl. I play with her. She lives in there *points at crate*. Well played, little girl. Well played.

4. To Give Her More Credit

I often had to remind myself that a delay in speech isn’t always corollated with the ability to comprehend. I can vividly recall hearing teachers and adults talking to my daughter and wondering why they’d chosen such “adult” words to communicate with a child - especially one who has a speech delay. I had to bite my tongue because I wanted to intervene and explain that she’s just a baby and that they needed to break down their words so she’d be able to understand. Time after time my daughter replied appropriately and when she didn’t know, simply stated as much. I now allow her the space she needs to respond and trust that she’ll ask for help if and when needed.

5. To Find The Joy Even In The Smallest Milestones

When your child beats the odds, you learn to celebrate everything - big or small. Others might wonder why we high five, hoot and shout for almost every milestone and accomplishment, but they don’t know our story. They don’t get why we have to open her “Bee Binder” right outside the doors of after-school care when she excitedly tells me she earned a “green” for good behavior. They don’t know how much I struggled with my decision to put her in a general education kindergarten class and how proud I am that she’s not only doing well, but excelling! Strangers don’t understand why my eyes fill with tears in the grocery store and I give her a great big hug when she tells them, “You better hurry; it’s going to storm outside”. When you know what you could have lost, you tend to find the happiness in each day. 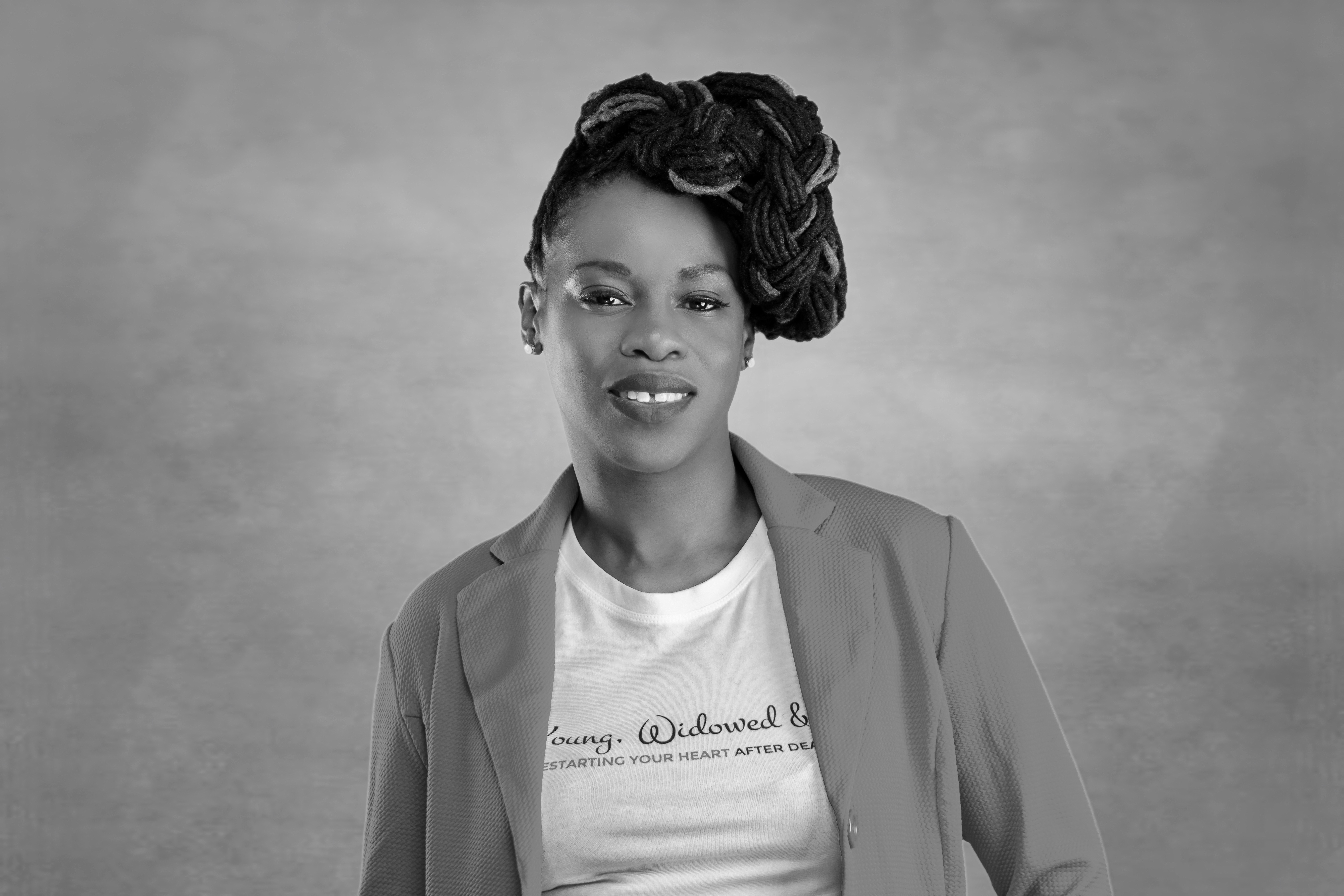 Kerry Phillips is an author, blogger, young widow and parent to a fiesty kindergartener.

I will not teach my daughters to be nice.
The Bittersweet Joy of Watching My Daughter with Special Needs Turn Sweet 16
Will you push me, Mama?
advertisement

I will not teach my daughters to be nice.
The Bittersweet Joy of Watching My Daughter with Special Needs Turn Sweet 16
Will you push me, Mama?