First-Time Mom Collects 20,000 Diapers (and Counting) for Parents in Need 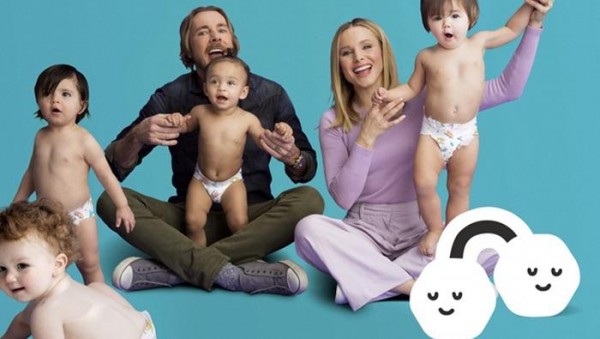 Parents can agree that caring for a new baby is expensive, and definitely overwhelming. From diapers and wipes to formula to strollers and clothes, adding a new addition to your family puts financial pressure on anyone, but especially parents in need of basic items like diapers.

As if having a baby isn’t stressful enough on its own, imagine a day in the life of a parent who isn’t able to provide their baby with the necessities that keep them safe and clean, simply because they can’t afford the high cost of diapers.

According to Baby2Baby, a charity that provides children living in poverty with diapers, clothing, and other basic necessities, requests for diaper donations have increased 500% during the coronavirus pandemic, with diaper costs rising 10%. Yikes. But where there’s an issue, there’s also a solution.

This is where Sara Franks, first-time mom to her son, Artie, comes in. Sara is committed to making this time of year a little easier for as many families as possible through her diaper drive which supports parents in need. So far, approximately 20,000 diapers have been donated to the organization she has partnered with, The Apostles’ House based in Newark, NJ; a community where there is an extreme diaper need.

The Apostles’ House runs several programs for individuals and families in need in Newark and its surrounding areas, including emergency sheltering, transitional housing, food pantries, and parent aid programs. Their mission? To end the chain of homelessness, build up their residents’ self-esteem, and empower them to achieve self-sufficiency.

“This was an easy thing for me to do,” Sara says of initiating the diaper drive. “Living day to day with my own baby, realizing how many diapers you go through in a single day, I thought, ‘What would it be like if I didn’t have that luxury?’ It’s so crazy that these simple necessities are unattainable for so many people.”

Hello Bello, the diaper company founded by power couple Kristen Bell and Dax Shepard, got word of Sara’s effort and pledged to donate 140 packs of diapers to The Apostles’ House, which they promoted on their Instagram stories as part of Giving Tuesday.

“I hope this inspires people to do good in their communities,” Sara said. “It’s a great way to spend your time around the holidays. I encourage others to get involved in something as doable as donating diapers — whether it’s diapers, wipes, or something else, I hope this diaper drive shows people that doing something meaningful in their own communities has the potential to impact people’s lives.” 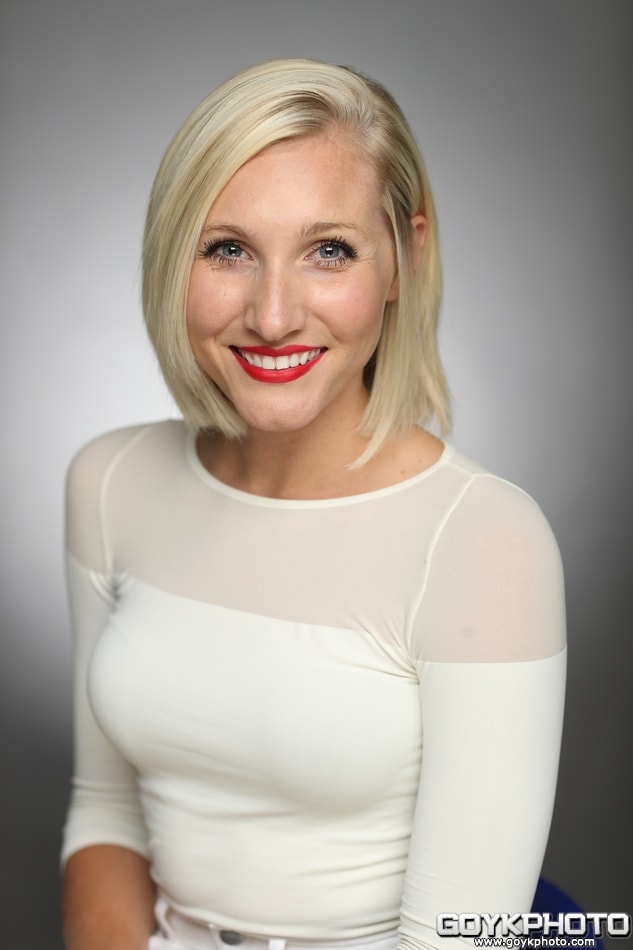 Writer on wellness, style, & parenting. Uplifting the spirits of tired parents everywhere, one blog post at a time.