First Day Jitters are for Parents Too

Published by Michelle Tucker on August 28, 2019 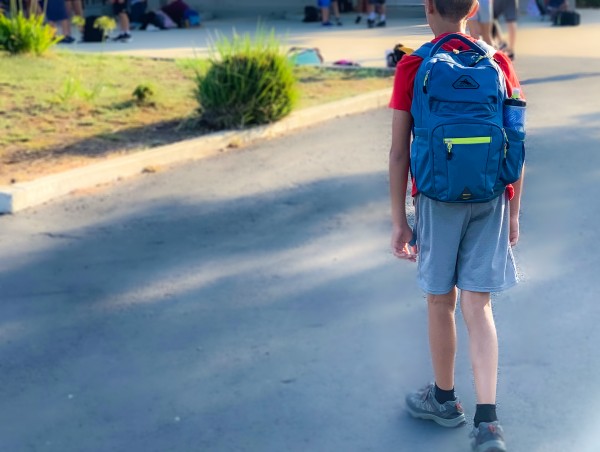 I don’t know your name yet, but "thank you" to the child who was kind to my child on his first day of school. My son had already missed the first week due to illness, so he and I were a bit more nervous than usual for his first day. As all the kids were standing in line waiting to go into the classroom, a young boy walked up and started talking to to my son as if they had been friends for years. Watching the two of them chit-chat while they walked into class instantly put my mind a little more at ease. I mean, it couldn’t have gotten anymore perfect than that. I was finally able to take a much needed sigh of relief.

First day jitters are just as much of a thing for parents as they are for kids, and this was middle school. I remember those years as being some of the hardest years of adolescence. Let’s just say that I have been dreading this day for some time now. We had our share of struggles in elementary school. So much so that the thought of holding him back a year did cross my mind. I just wasn’t sure that he was ready both academically or emotionally. He spent the previous year in a special day class designed for kids with learning differences. The class was small with only 12 kids offering ample amounts of support and guidance. It was a class where I knew he would be safe, protected, and have the accommodations he needed. You can understand why the thought of sending him to a large middle school felt like I was sending him to the wolves. Both the educators and staff assured me that he was ready for the transition to middle school, and deep down I knew he needed to go. “Knowing” something doesn’t make it any easier. I still worry.

His first day is just about half way over. I'm back home, and all the normal questions and worries are running through my head. Did he make it to his classes? Has everyone read his IEP? Is he getting the proper accommodations? Is he doing ok? But there is one thing I am not worrying about today: I am not worried that he doesn’t have anyone to talk to. I’m not worried because of that one kind child who made my son feel welcomed.

I don’t know if you two will become great friends... or maybe just acquaintances, but thank you for being so kind to my son and making his and my first day a little easier. 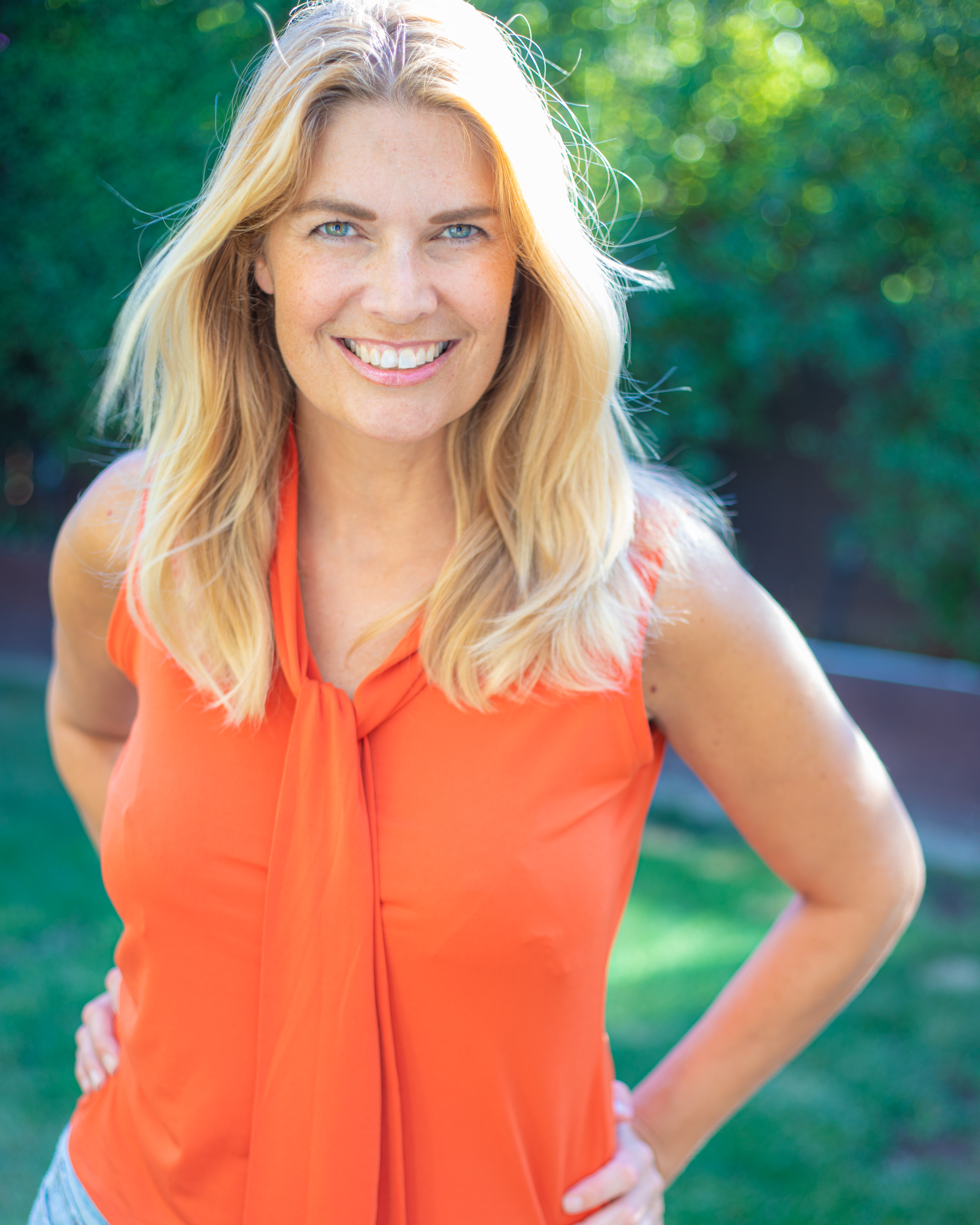 A Mom of two trying to find a little sanity in the day to day, while navigating the trials and tribulations of parenthood and life over 40.

How My Son’s 2nd Grade Teacher Made Me A Better High School Teacher
Inclusion is How My Son Started Walking
My Son Hates School, But It's Going to Be OK
advertisement

How My Son’s 2nd Grade Teacher Made Me A Better High School Teacher
Inclusion is How My Son Started Walking
My Son Hates School, But It's Going to Be OK