Finding Peace: Discovering the Beauty in My Unplanned Pregnancy

Published by Elsie Staples on September 9, 2019

When I found out I was pregnant, I was over the moon with joy. I survived the morning sickness, a gestational diabetes scare, and high blood pressure. There were times my doctor thought the baby would come early, but she didn’t. At 39 weeks and six days, I went into labor. I was so excited that I would finally hold my precious baby in my arms. 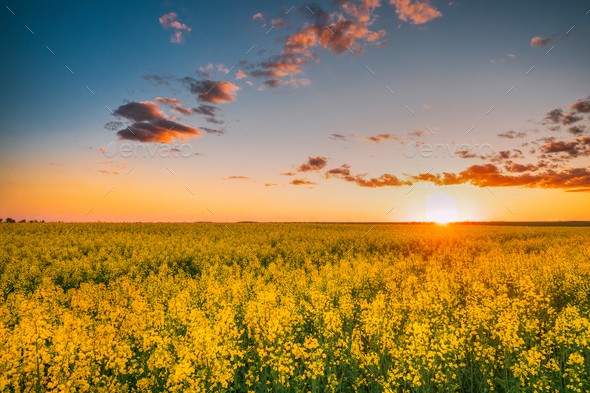 So, why was it such a letdown?

After 13 hours of labor, I delivered a nine-pound baby. Seeing her for the first time, I was overwhelmed with love.

I had it all: an adoring husband, a healthy baby, a good life. I couldn’t understand why I started feeling so awful after I gave birth. The hormone imbalances in my body began to affect neurotransmitters like serotonin, making me vulnerable to depression.

Before my pregnancy, I had never battled with depression or any other mental health problems. Even after my miscarriages, I had bounced back. I was the picture of physical and mental health when I fell pregnant.

I’d had a textbook pregnancy and a normal delivery. The day of the birth was a whirlwind, but it would be the first of many eventful days to come.

The pressure was on

I was unusually teary after the birth of my daughter. I remember staring at her in the hospital and feeling hundreds of emotions. I couldn’t stop looking at this little miracle that I had been granted. After the miscarriages, I had begun to give up hope. But my prayers had been answered.

When I got home from the hospital with my beautiful baby, I felt an enormous sense of pressure. I was starting to feel expectations from my husband, his family, and society to be the perfect mother. It was characterized by refusing to let anyone near my daughter.

I was terrified to leave the house, afraid that something terrible would happen. When my husband suggested we try takeabed and go on vacation, I refused even to contemplate it. I thought it insensitive of him even to make such a ludicrous suggestion.

That anxiety and desire to be perfect was exhausting. As it was, I wasn’t getting enough sleep. But even when I could sleep, I would lie awake for hours thinking about how I could improve as a mother the next day.

I thought about my body, and it would make me cry. How would I get it back to the way it was? Would my husband no longer love me because I had gained weight? These thoughts plagued me all the time, but I covered them up with a veneer of calm, confidence, and control.

The other moms at the postpartum group didn’t like me much because I was perfect, and they were falling apart. If only they had known, but I told no one.

My parents stay far away from me, so it was a while before they could make the trip to see the baby. When they did, my mother could immediately see that something was very wrong.

She tried to speak to me about it, but I brushed her off. She persisted. I began to tell her about my experience, and she understood. She had felt it too.

What I learned that day from my mother is that a lot of moms have some mental health issues after giving birth. Some lucky ones don’t. For those that do, getting help is imperative. After confiding in my mother, I told my husband how I felt. My uncharacteristic behavior had mystified him. I went back to my postpartum group and bared my soul. I saw a therapist for help. And I survived. 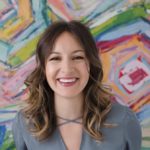 Chelsey has been described as resilient, kind and brave. She is a wife of nearly 13 years to Ryan and a momma of two — her four-year-old daughter Clara and her 16-year-old daughter, whom she placed for adoption as a teenager. Chelsey is a freelance writer, works full-time in the corporate world for SAP, and helps manage her husband’s local construction company. You can find her writing about her adoption experience, difficult life events, and the challenges raising a spirited toddler. She is a also a Fit4Mom member, loving all things fitness!

The Truth About Postpartum
Postpartum Depression: What I Wish I Had Known Sooner
At My Weakest I'm at My Greatest
advertisement

The Truth About Postpartum
Postpartum Depression: What I Wish I Had Known Sooner
At My Weakest I'm at My Greatest