Farewell to life on the Island of Dudes With No Responsibility

Thirteen years have passed and I simply cannot remember what I was like before having children. It's like I just teleported from The Island of Dudes With No Responsibility. I think I had long hair, probably took naps, and watched movies like Revenge of the Nerds in the middle of the day simply because I could. Boy, how times have changed. Babies have an amazing ability to let you know the second they take their first breath that they are now the ones calling the shots. The second my oldest daughter emerged from my wife's womb, she started screaming, and so did I, because I knew the fun was over. 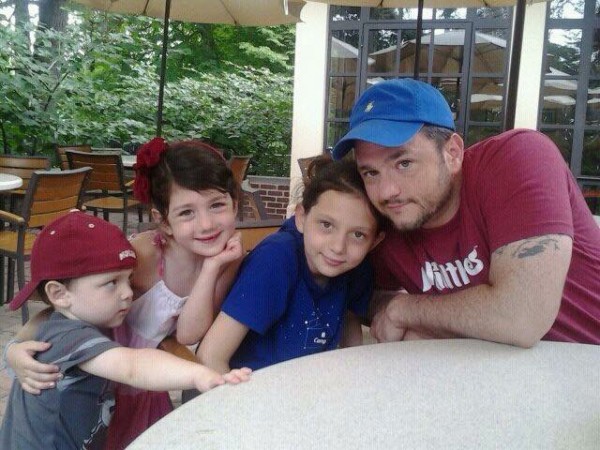 Although I knew my daughter was running the show right off the bat, I got cocky and felt like I was back in control within a few days of her coming home. I felt like Tom Cruise in Cocktail. No, I wasn't flipping the baby behind my back while bar patrons "ooh-ed" and "ahh-ed" at my sweet moves, but I felt like I knew what I was doing and became blinded by a false sense of security. Within a week, I told my wife to go out and have fun on a Saturday night and quickly regretted that decision. It seemed like as soon as the front door closed behind my wife, my daughter, Isabella, began screaming. As I held her and tried to comfort her, she screamed louder and louder. As she looked at me, I felt as though a gypsy was staring into my soul and seeing what a terrible father I already was. I was convinced that she saw right through me, revealing me to be a fraud who should have first tried his caretaking skills with a goldfish instead of a human being. Turns out she just needed her diaper changed and then she stopped staring into my soul. I guess babies are just rational like that.

A few years went by and my wife and I eased into our roles as parents. We got greedy, deciding to add another kid to the mix. Our daughter Olivia was born. Like her sister, she was beautiful in every way. Unlike her sister, she wasn't really into staring into my soul, which was fine by me. My wife handled everything at home while I worked. I'd like to say that we were a good team, but that wouldn't be fair to her. On our team, my wife was the star player, getting clutch hits day after day and carrying our team. I was more like the kid in little league picking daffodils in right field as the game winning hit rolls by him. As uneven as the balance of power was in our family, my wife handled everything so smoothly, that I convinced her to have another baby. From a practicality stand point, this was the equivalent of ordering six pizzas for yourself while drunk. But we did it anyway and ended up with our sweet boy, Mikey. 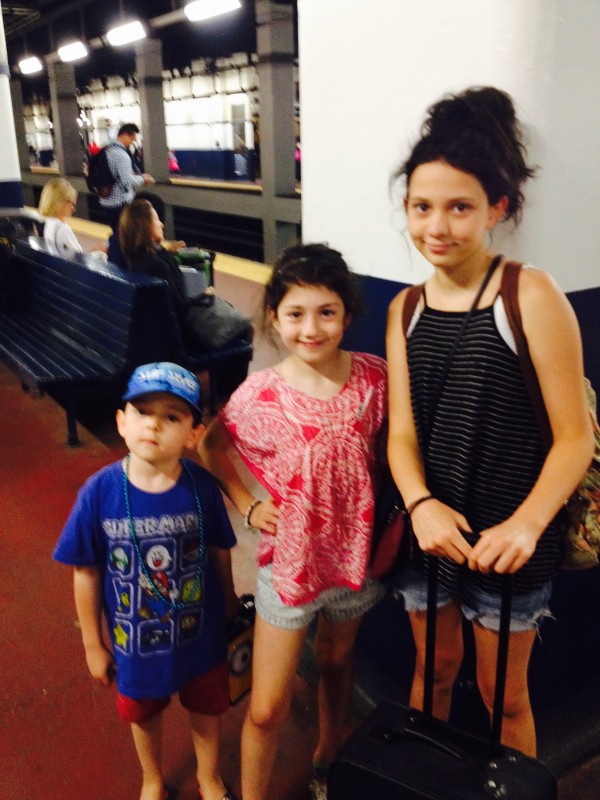 Mikey is everything I could have hoped for in a son. Yet having a third child changes the family dynamic completely. I think subconsciously, they know they outnumber their parents. Once you have that many kids, every second of your life seems chaotic. I feel like I'm constantly juggling fruit. At first, I was just tossing one orange into the air. Then, I added a second orange into the mix and started to put on a show for passersby. Then I grabbed a third orange from my fruit cart and while I struggled to keep all three oranges airborne, The Bowery Boys stole all the remaining fruit off of my cart.

As stressful as being a parent of three children is, I wouldn't trade it for anything. In a ten second span, any of my kids can make me furious, then do something so sickeningly sweet, that it reminds me how amazing they are and wonder why I didn't have more. However, once I start thinking about having more kids, I normally slam my hand in the junk drawer then I'm back to thinking normally. It's taken years, but parenthood has finally mellowed me out to the point where my wildest fantasy is picturing myself alone in the woods, simply enjoying the solitude. Sometimes, I'll spice things up and add details to the fantasy like a talking squirrel to keep me company. But then he typically drinks all of my fantasy beer, becomes belligerent and stares into my soul, leaving me to wonder what I used to be like before I had imaginary squirrel friends with drinking problems. I then just switch fantasies and picture myself with long hair, taking a nap in the midst of watching Revenge of the Nerds back on The Island of Dudes With No Responsibility. Although that's fun for a while, it's nothing compared to my reality of the beautiful, maddening, exhausting and perpetually fulfilling World of Parenting. 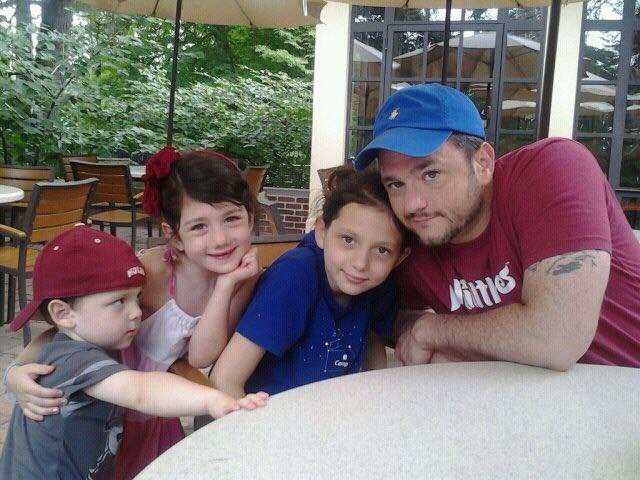 Maybe I’ll change my Mind About the Elf on the Shelf ...a Little
Pint-sized Parishioner (That Time I took My Toddler to Church)
Hey Apple, Where is the 'Mom, Dad, I Lost My Phone' Feature?
advertisement

Maybe I’ll change my Mind About the Elf on the Shelf ...a Little
Pint-sized Parishioner (That Time I took My Toddler to Church)
Hey Apple, Where is the 'Mom, Dad, I Lost My Phone' Feature?