Educational toys with augmented reality. Why has it become a trend?

Published by Anastasia Shcherbina on January 27, 2020

Learning through entertainment, and entertainment with elements of something useful, not just for fun. This is the trend that is especially common among conscious parents. Understanding that you still can’t tear the child away from the tablet, you can use “screen time” as efficiently as possible. Moreover, AR allows us to make many game options not only on limited material like eight dice.

The technique also measures the progress of the child and suggests that kinesthetics should be developed, but based on musical characteristics, a new Mozart may well grow.

According to Signum.ai artificial intelligence for trend-forecasting, AR games are becoming a massive trend. 9.1 points on a ten-point scale:

PleIQ - a set of the usual eight cubes with letters and numbers and an unusual free application. If you point the tablet at cubes, then using augmented reality (AR), one of 48 scenarios is launched. The picture starts to sound, a movement appears and so on. Something like an interactive computer game where a child builds, controls cars, learns sounds or teams up with other children to solve a problem.

Many people still think that such developments are just fantastic, but today they are already actively used even in such a real field as education. Applications with augmented reality technology are being released more and more, and sometimes children understand these gadgets better than adults.

As for games with augmented reality, the interest in them is simply huge both among developers and users. The most popular are various walkers, shooters, and gatherings in the virtual world. You can download such applications for free, but their graphics will not be of very high quality. If you want your child to enjoy the highest quality product, get a special AR game application for him, which is plentiful on the market today.

Augmented reality games are also very popular among children, where you can walk around the planet with dinosaurs and conquer space distances.

AR-technologies create a completely new level of interaction between a person, including a child, with the digital world. The high-tech future is already approaching, most importantly - do not miss the opportunity to become part of it. 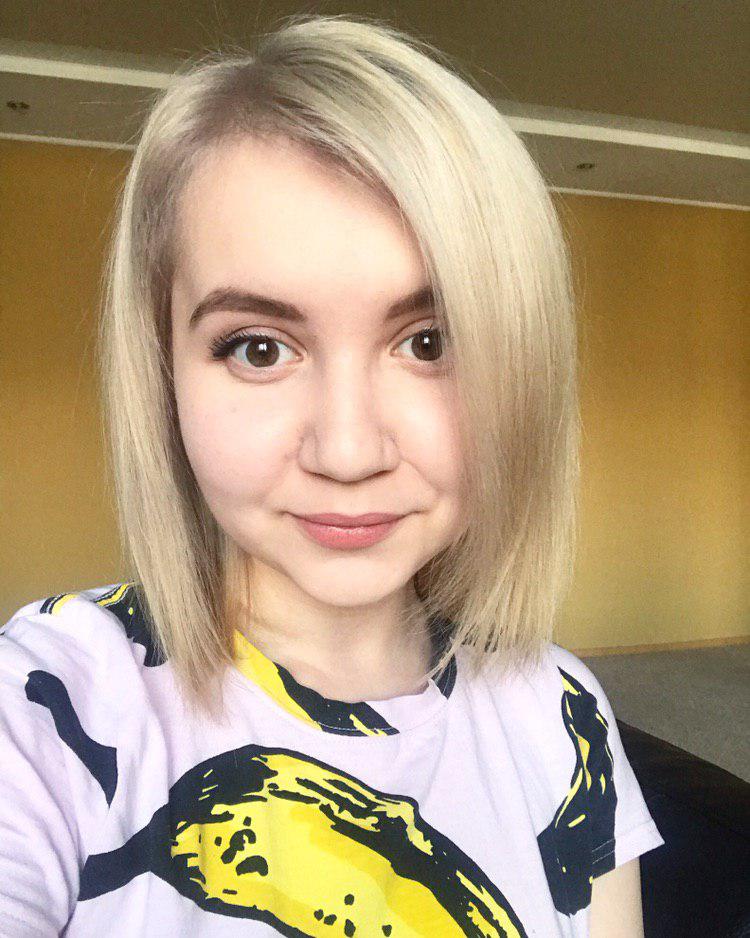 Anastasia Shcherbina is a freelance writer working with several Artificial Intelligence projects. Her main passion is creating tips and instructions for businesses using AI-driven reports. She loves to tell about emerging trends and share insights for the right decision making.