The development brought about by smart technology, such as mobile handheld gadgets and devices, has affected even the youngest members of the society. There are 500,000 apps promoted as “educational” in various app stores, and a huge percentage of which targets children and toddlers.

Apple app store reported that 72% of its top app sale is from the Preschool/Toddler bracket. Due to the children’s intuitive way of interacting with the apps and the so-called, “educational” label of these e-learning programs, parents believe that their children are provided with learning opportunities.

Kathy Hirsh-Pasek from Temple University revealed that a number of apps advertised as pedagogical are merely identical to sugary foods. She added that these apps can cause more distraction to young users at worst.

Jennifer M. Zosh of Penn State University also stated that parents’ dilemma nowadays involves determining which app are truly educational like that of Kids Academy Talented & Gifted. This evaluation of apps seems difficult for parents since there is no science-based guideline for this. Moreover, features such as games and sounds and contents like numbers and letters of apps make it even harder to decide.

Fortunately, a report in Psychological Science in the Public Interest, conducted by a group of researchers including Hirsh-Pasek, Roberta Michnick Golinkoff, Michael B. Robb, Zosh, Jordy Kaufman, and James H. Gray published in reviewed researches on science of learning. This is a unified field comprised of linguistics, psychological science, brain imaging, neurobiology, computer science, and other disciplines. This provides a standard on how to distinguish educational apps from the mere entertaining ones. 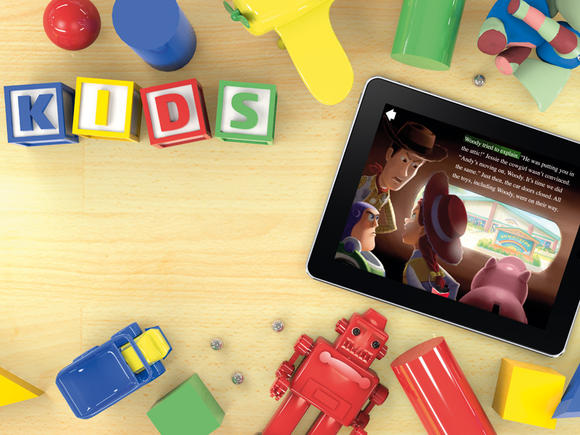 According to the findings, a real educational app has the following characteristics:

Repetitive swiping and tapping are examples of passive activities. If your child’s app requires only responses such as these, then it does not support active participation. Activities like data manipulation, intellectual thinking, problem solving, among others must be demanded by the app in order to promote active participation from users.

Do not use apps which directly give the information your child needs to know. Instead, apps must help create meaningful connections of newly-obtained information and prior knowledge.

Letting children discover things on their own makes them responsible for their own learning. This way, children develops an eagerness in independent learning.

Other apps use sounds and side games to catch children’s attention. However, these become distractions and may disrupt the learning process. Educational apps sustain the engagement of young users by being guided by learning goals and involving short stories or riddles in the games.

When kids are engrossed with their gadgets, they tend to become desocialized. An excellent educational app promotes interaction with other people or users by involving discussions, conversations, and competitions. Apps entice parents through promising features to label themselves educational. Parents must be wise enough not to be fooled by these digital candies which are merely entertaining their children but not educating them 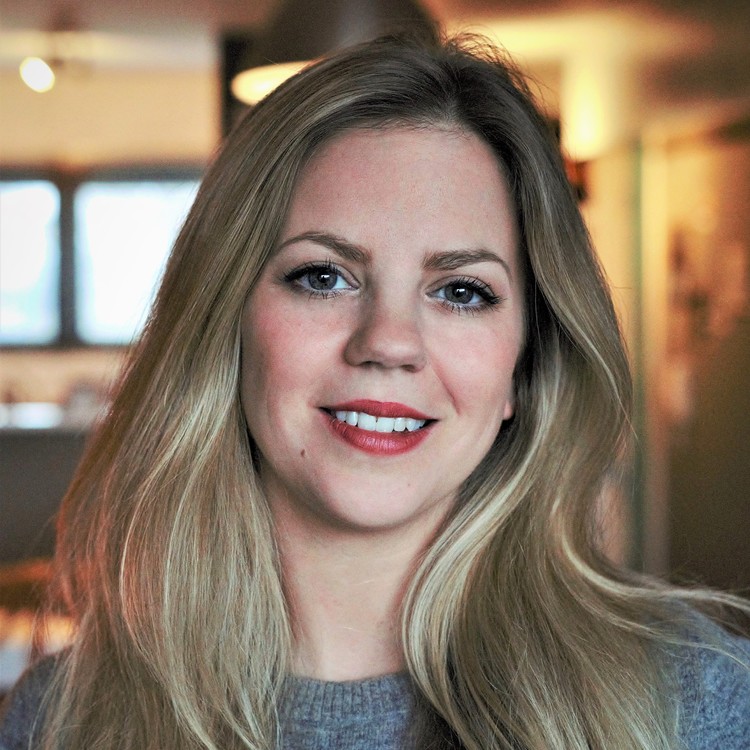 Nicky is a Professional Blogger and Entrepreneur. She loves to write about Woman empowerment.Currently, She working as Blogger at Shewrites. 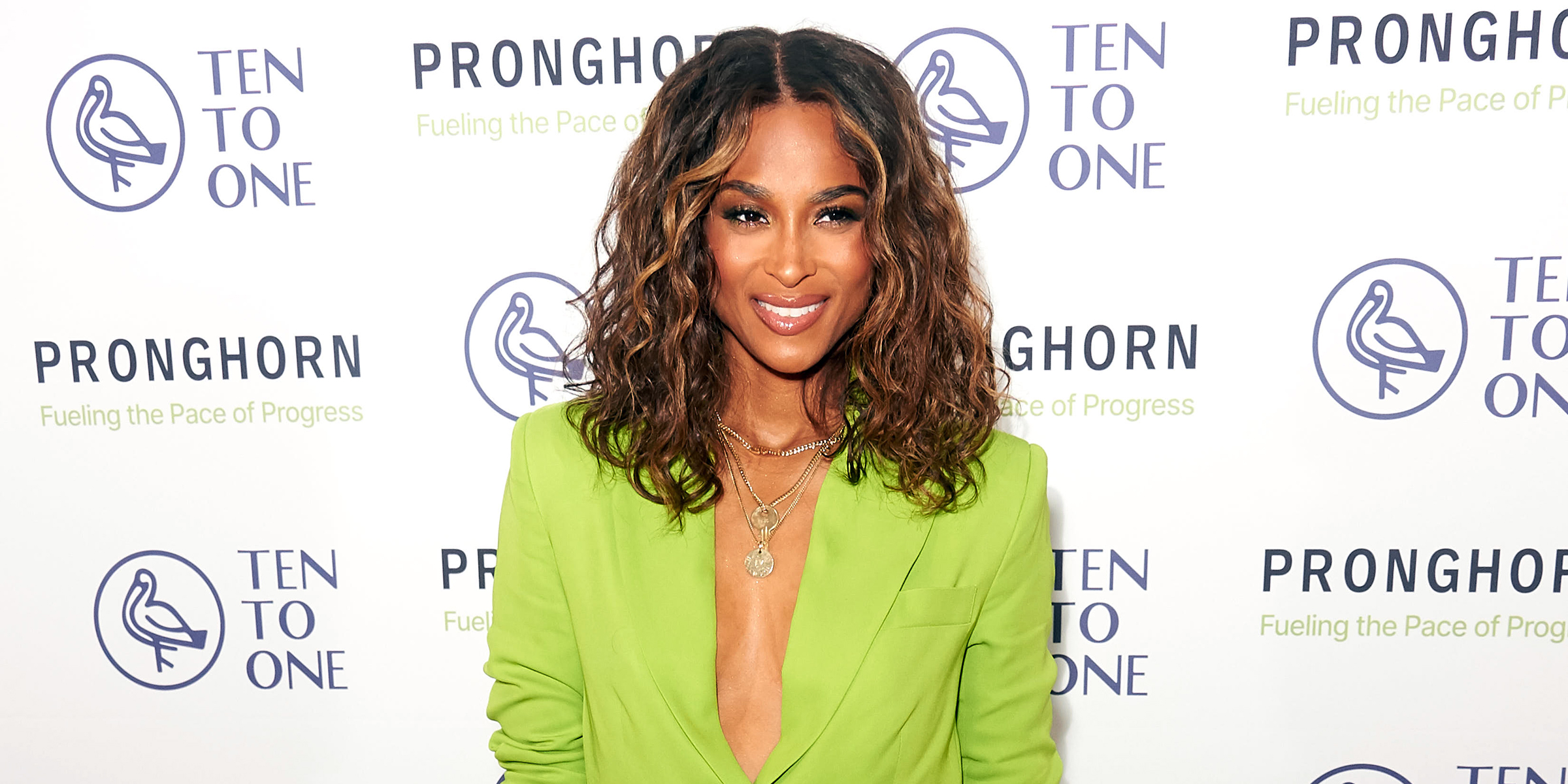 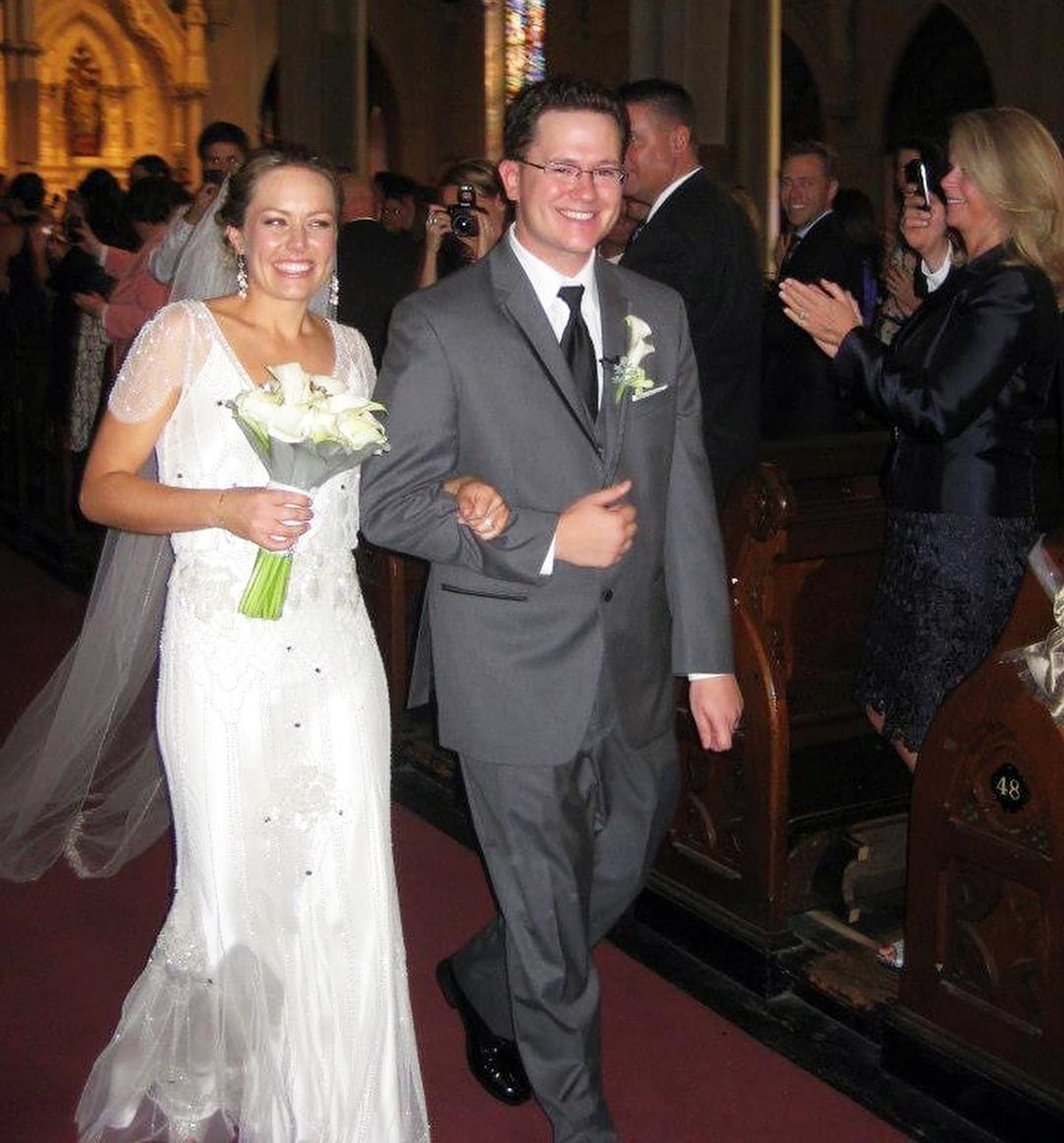 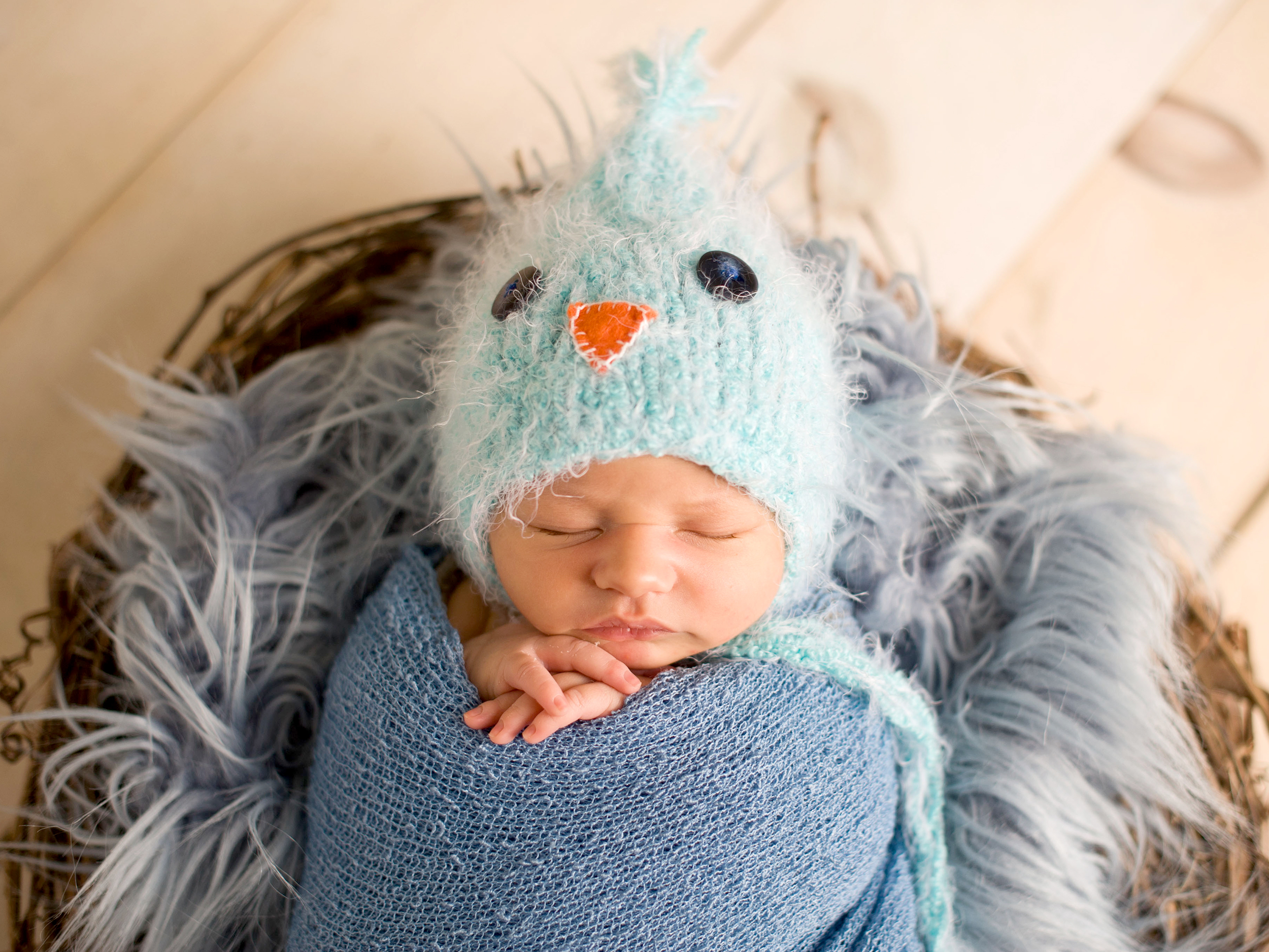