My husband Jim and I have been married for 17 years. We grew up in Estelline, SD and attended Kindergarten through 12th grade together. We were married in 1999 before our last semester of college. In 2003 we started our family. We have four children - Burke - 13, Ashlyn - 12, Ryker - 10 and Luella - 7. 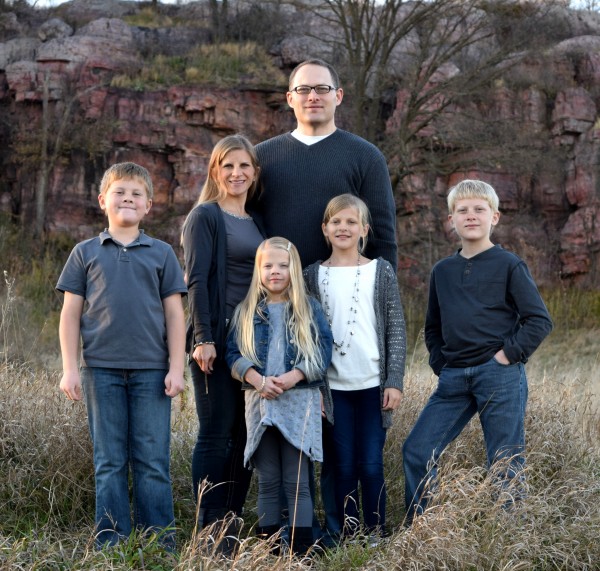 Luella had her first seizure at nine months old on August 9, 2010. 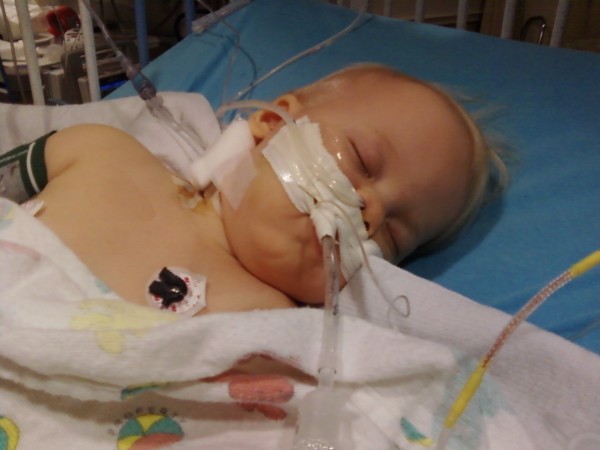 Prior to that she was a completely healthy baby girl. The doctors thought Luella’s seizure was probably just due to a fever and she might not ever have another one. When the seizures kept happening and the medications weren’t helping, we decided to seek out other advice. We ended up at the Mayo Clinic in Rochester, MN and it was there that Luella was diagnosed with Dravet syndrome almost a year after her first seizure. We knew they were testing Luella for Dravet and we had done some research while waiting the three months for the test results. When the doctor called and told us that the test was positive for Dravet - it was devastating! We had read the stories - and the majority were not good. As much as we had hoped for something different, we could now focus our efforts on doing everything we possibly could to help Luella. We learned that one of the country’s best Dravet doctors was located not too far away at Gillette Children’s in St. Paul, MN. Thankfully we were able to get Luella in to see her and now she doctors there - seeing a neurologist as well as a sleep specialist, orthopedic doctor and neuropsychologist.

Dravet syndrome is a rare and catastrophic form of intractable epilepsy that usually begins before age one. Initial seizures are most often prolonged events and in the second year of life other seizure types begin to emerge. Development remains on track initially, with plateaus and a progressive decline typically beginning in the second year of life. Individuals with Dravet syndrome face a higher incidence of SUDEP (sudden unexplained death in epilepsy) and have associated conditions, which also need to be properly treated and managed. Some of the associated conditions include behavioral and developmental delays, delayed language and speech issues, sleeping difficulties and disruptions of the autonomic nervous system (which regulates things such as body temperature and sweating). Children with Dravet syndrome do not outgrow this condition and it affects every aspect of their daily lives. Dravet syndrome is a genetic condition usually caused by a mutation in the SCN1A gene which creates sodium channels in the brain. Current treatment options are extremely limited and the prognosis for these children is poor.

Having a child with a severe medical condition is not what we had in mind when we imagined our family. It is stressful, emotional and tiring. The one thing we’ve had to fall back on through all of this is our faith. Without that we would not be where we are today. So many people pray for Luella and our family and with that we are able to move forward and face the weekly seizures and daily struggles.

Part of dealing with Luella’s condition is doing everything we can to find a cure! We work hard to create awareness for Dravet syndrome and epilepsy in general. The only way we are going to get a cure for Luella is to make sure people know about it. Whenever the opportunity arises I try to make myself available to educate people on epilepsy and Dravet syndrome. In 2014 we celebrated the very first International Dravet Syndrome Awareness Day on June 23.

To help raise awareness I did “a Cake 4 a Cure” fundraiser / raffle and we were able to send $1500 to the Dravet Syndrome Foundation to help with Dravet syndrome research. Jim’s office has helped with a couple of fundraisers for the Epilepsy Foundation of Minnesota too. Our community support has been tremendous! I designed some purple t-shirts with Luella’s handprints made into a butterfly (the symbol for epilepsy) and sold them to friends and family to help raise awareness and for people to show their support to Luella. We sold over 200 shirts! It’s so fun to be around town seeing Luella’s shirts! 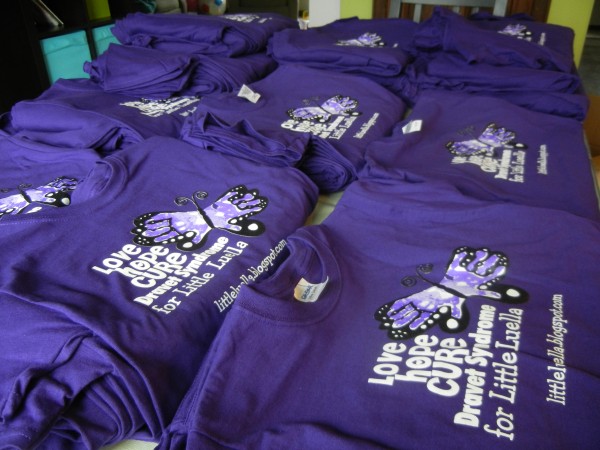 In the spring of 2014 we were featured on KELOLAND news (Sioux Falls, SD) several times as Minnesota’s legislature debated the Medical Marijuana bill. Medical Marijuana may be one of the best chances Luella has at having freedom from her seizures. We were involved very early on and met with Governor Mark Dayton back in November of 2013. He got to meet Luella and hear her story. We are extremely excited that Minnesota passed the Medical Marijuana bill. While waiting to gain access to medical marijuana we tried another drug with Luella and currently she is doing amazing with that. We have seen her have the longest seizure-free stretches ever! In February of 2017 she set a record of 174 days seizure-free! We will continue using this drug since it is working so well, but it’s great to have the medical marijuana option in Minnesota. We may need to use it someday.

One thing that we learned early on in this process is that you need to advocate for your child. The doctors don’t always know everything. Sometimes a condition is not as common and they simply do not have the experience. We know that we are experts on Luella and it’s nice when you find a doctor who will actually listen to you. It’s okay to seek out a second or even a third opinion!

Get all the support you can. Don’t be afraid to accept and ask for help from friends and family. It’s also very helpful to connect with other families facing similar challenges. Even if there isn’t a local support group there are many online support groups available. There are many disease specific support groups and even groups for those with rare conditions that don’t have a specific diagnosis.

Luella has a blog - littleluella.blogspot.com. If you’d like to keep up to date on what’s going on with Luella we invite you to check out her blog! 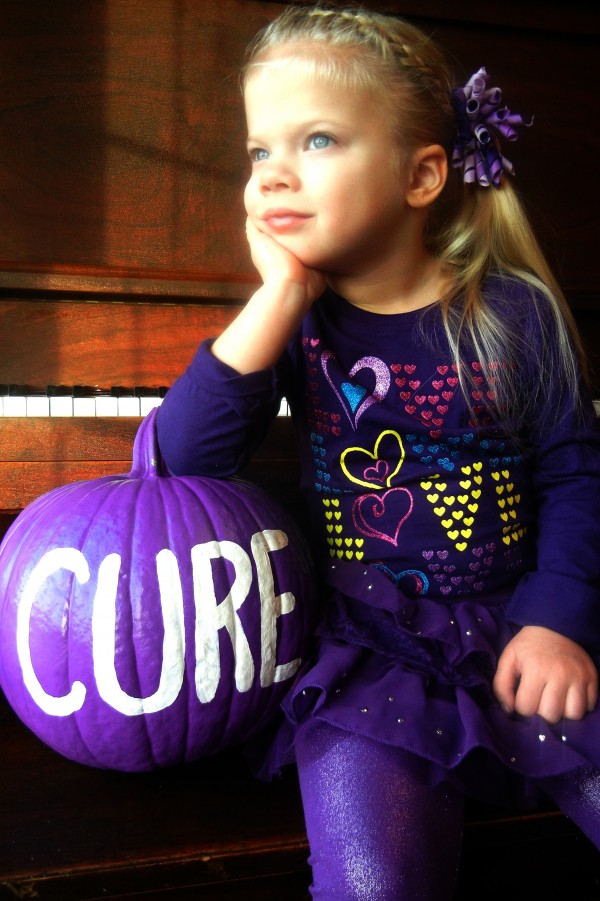 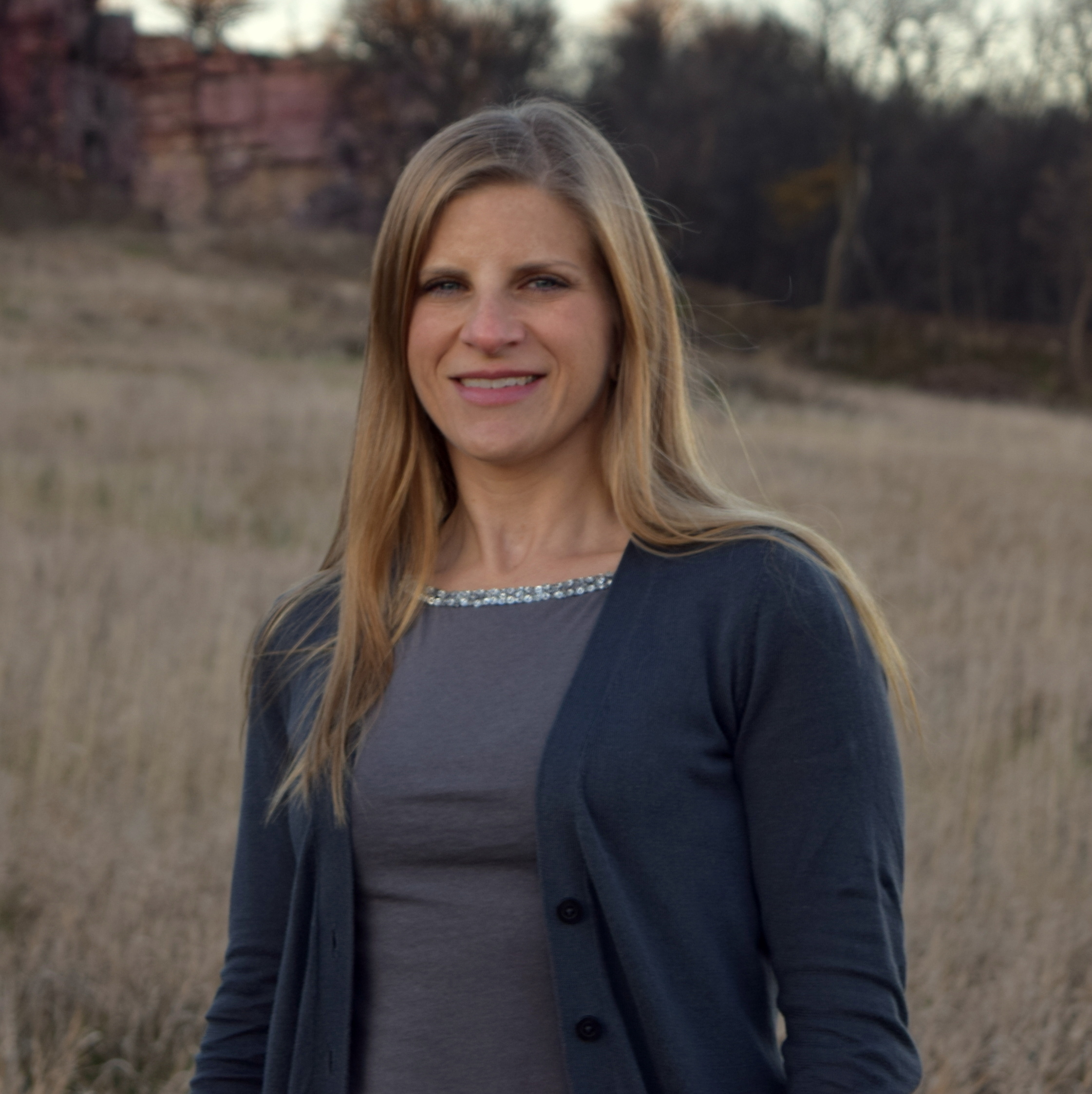 Mom to 4 energetic kids. Our youngest has a severe form of epilepsy - Dravet Syndrome. They keep me on my toes!

The Day My World Shook: Our Epilepsy Story
Are There Any Benefits to Parents by Taking CBD Oil?
What Parents Should Know About Kids Using Cbd
advertisement

The Day My World Shook: Our Epilepsy Story
Are There Any Benefits to Parents by Taking CBD Oil?
What Parents Should Know About Kids Using Cbd