Differently Wired: The moment when school felt like feeding my son to sharks

It didn't take long for me to realize our school journey with my son Asher wasn't going to go the way I expected. We spent our first year in preschool growing accustomed to phone calls, impromptu after-school conferences, and daily notes home from teachers, pointing out our boy’s challenging behavior.

As Asher entered his second year of preschool, things continued to grow more difficult. Emotionally, I was a wreck, experiencing some form of embarrassment, shame, anger, or confusion on an almost daily basis, mostly stemming from pressure I placed on myself to handle everything in the “right way.”

At the urging of a friend, we did a more thorough assessment with Asher that spring. The results: provisional diagnoses of pervasive developmental disorder not otherwise specified (PDD-NOS), which we were told is akin to “mild autism,” and ADHD. The diagnoses were provisional because he was only five and over time might outgrow certain behaviors. But I was skeptical about all of it. In my mind, the testing procedures were too subjective, and all of Asher’s diagnoses — giftedness, the sensory issues, the ADHD, the PDD-NOS — shared nearly identical “symptoms.” So what exactly was what? And what, if anything, would actually “work”?

It was also time to figure out the plan for kindergarten. Derin and I had assumed Asher would go to the neighborhood public school, yet the general consensus among people who knew him was that smaller classrooms and a more individualized curriculum were his best bet. So we reluctantly turned our attention to private schools.

The following fall, we sent him off to a private school for highly gifted kids. We crossed our fingers and, miraculously, Asher made it through that first year—thanks to a seasoned teacher who shared his love of engineering and cats. I did have weeks at a time in that first year when I allowed myself to stop worrying and warily consider that maybe Asher had found his place. But two months into first grade, things fell apart. I began having concerns about the way some of his classmates, as well as his teacher, were “shaming” Asher for things he was doing his own way (read: wrong) or that were tied to his challenges. His self-esteem was taking a serious hit.

Then, in an after-school meeting with Asher’s entire teaching team, the head of the lower school announced that she’d never encountered a child as intense as Asher in all her thirty-plus years working in education. I nervously laughed and called her bluff.

“I find it hard to believe that Asher is the most intense child. I mean, seriously.”

Without missing a beat, she curtly replied, “It’s true.” 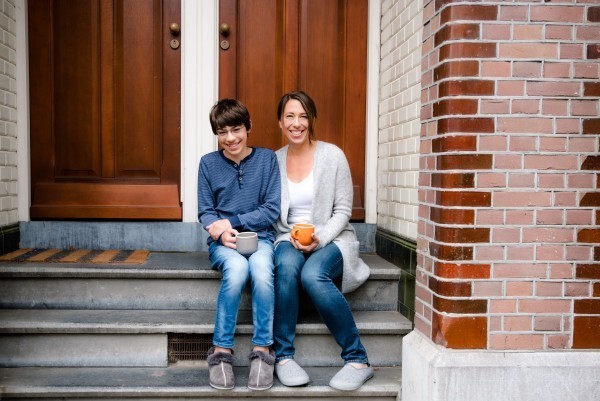 But they were just getting warmed up. For the next half hour, I sat there and listened to a chorus of teachers relay tales of daily outbursts. Here I’d shown up to the meeting with a journal and pen in hand, ready to capture notes about our new plan, but those props were completely unnecessary. When the art teacher, who I knew was one of Asher’s favorites, began listing off his offenses in the studio, it hit me. This wasn’t a meeting to brainstorm how to meet Asher’s needs at all. It was an ambush.

I sat in that dimly lighted classroom, my body uncomfortably wedged into a chair meant for a six-year-old, and listened to the guidance counselor tell me other kids were beginning to fear Asher, that they didn’t want to partner with him because of his unpredictable outbursts. My face grew hot and tingly. I was embarrassed. I said all the things someone in denial says about support mechanisms and getting ahead of the problem. But as I walked back to my car, their parting words kept running through my mind: Maybe this school isn’t the right fit for Asher. We need to see a significant change if he is to continue here next year.

Over the next two weeks, I organized meetings, brought in experts, and created colorful “zone charts” and scripts to help the teachers support Asher’s dysregulation. But the thought of Asher normalizing the way he was being treated made me dizzy. I felt like I was feeding him to the sharks when I dropped him off each morning, gritting my teeth, hoping I wouldn’t run into anyone as I walked back to the parking lot. As soon as I was safely inside my car, I’d sink back into the seat and cry tears of frustration, trying to reach Derin, my sister, or my mom on the cell phone for moral support. I was slowly falling apart, heartbroken over the possibility that my son’s beautiful spirit was being permanently damaged, and outraged at the way things were playing out. The day before winter break, we walked out of those double doors for the last time and never looked back. 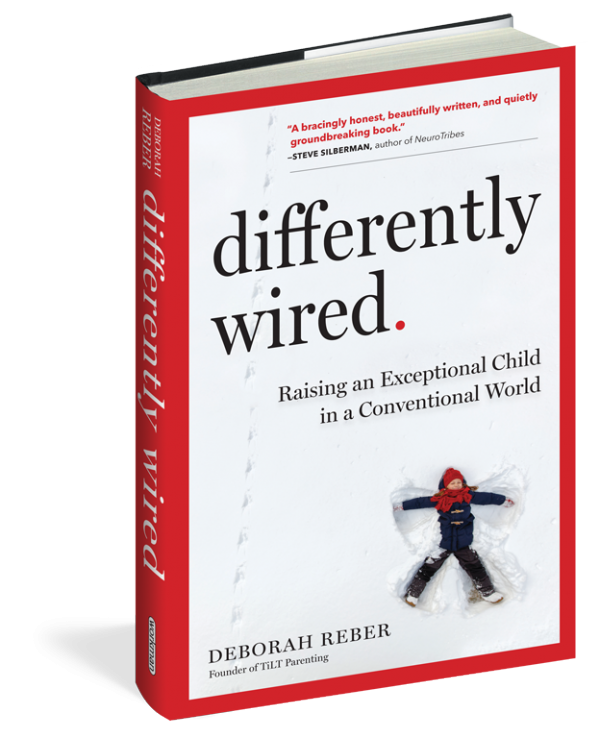 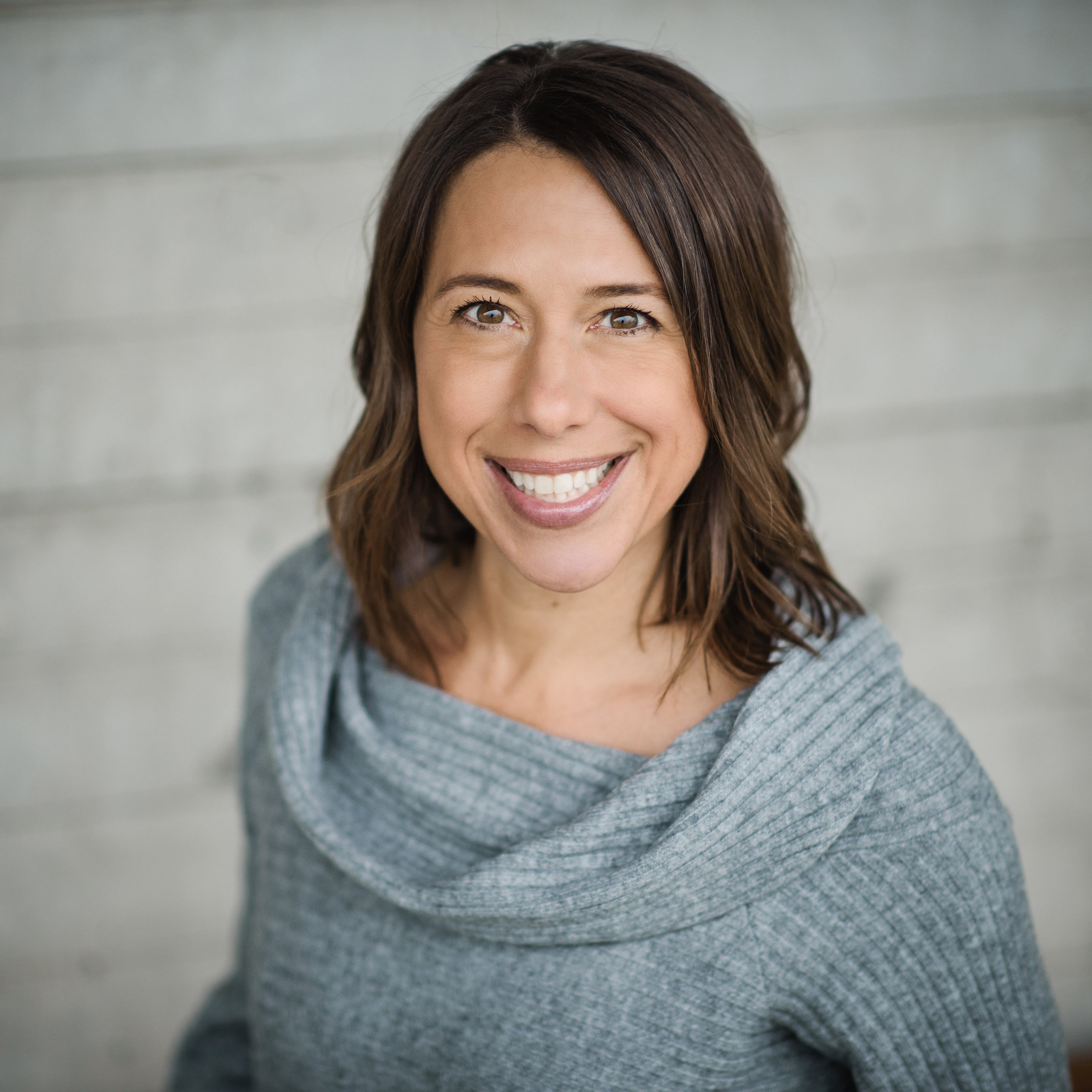 Debbie Reber is the best-selling author of “Differently Wired: Raising an Exceptional Child in a Conventional World” and the creator of “TiLT Parenting,” a website, top podcast, and social media company for parents who are raising differently wired children.