Published by Christine Derengowski on July 21, 2021 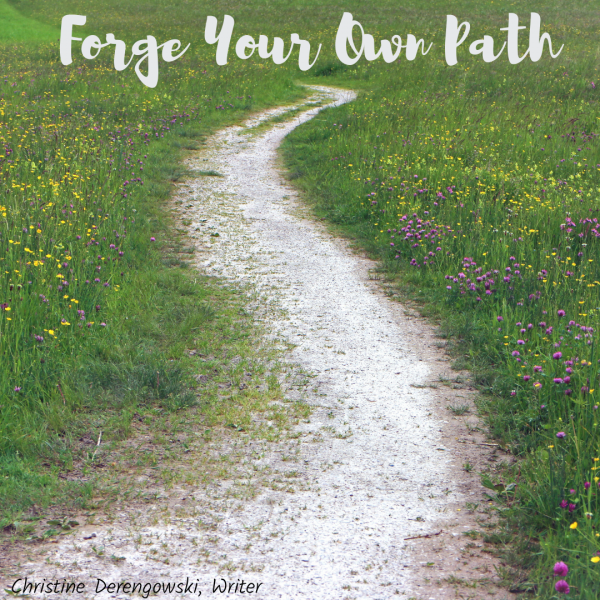 Ever hear of desire lines? My dad told me about them.

While studying horticulture at Michigan State University, he learned that the school didn’t pour their sidewalks when it was built.

They grew grass on their campus first and poured concrete where the students and staff wore footpaths in the turf.

He passed this tidbit on to me while I was working for his construction company and it fascinated me.

When I had kids, I started thinking of desire lines in terms of childhood development.

Our society sets a concrete journey for our kids from birth to adulthood. There’s a standard of milestones by which we measure their development every step of the way.

But if you’ve ever met a child, you already know they each have their own desire lines, their own instinctual direction. And we can’t possibly predict or expect every child to follow the same set-in-stone passage.

Kids need direction. They require it. But rather than leading them down a predetermined road, we need to follow their lead at times to get them where they need to go successfully.

I have two sons and a million Legos. When asked to clean them up, one son grabs handfuls and quickly clears the floor. The other turns himself into a bulldozer, pushing piles. Then he’s an excavator scooping them into the bin. He takes ten times as long as his brother, but eventually he also clears the floor.

We don’t need to fight to keep all kids on the same course. We need to find their desire lines, their paths of least resistance worn in the grass. We need to listen to what works for them and help form the lane in front of them.

Keeping kids on identical roads benefits the system, not the kids.

And I’d much rather see them happily blazing their own trails through the world.

Maybe that’s why my dad told me about desire lines when he did. I’d wandered a little off course at the time. But he didn’t guide me back to the paved sidewalk, he let me know it was ok to pour my own. 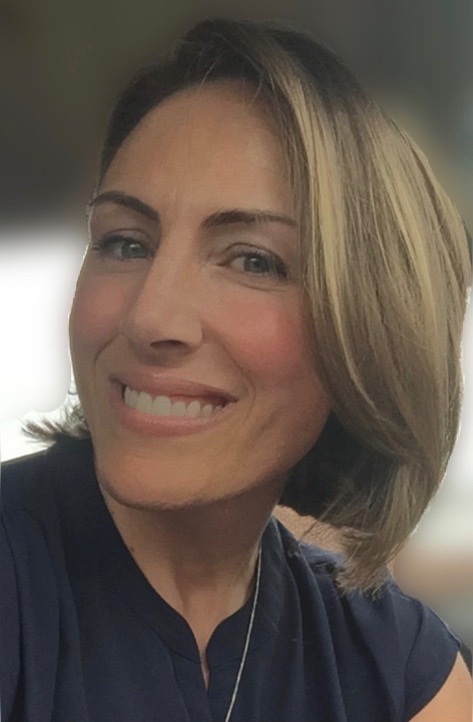 A SAHM, Christine and her husband hope to instill their love of the outdoors in their two young sons by keeping busy outside. They can often be found walking their dogs, cheering on the Detroit Tigers, or enjoying play dates anywhere kids can expend large amounts of energy with minimal destruction of property. Christine has also been published on Good Morning America, Motherly, Her View From Home, Scary Mommy and more.