Published by Stephanie Hanrahan on February 19, 2020

There’s a rule at my daughter’s school that if you’re going to invite one child from the class to your birthday party, you are required to invite them all.

I am a rule follower, through and through. Especially when it comes to inclusion. 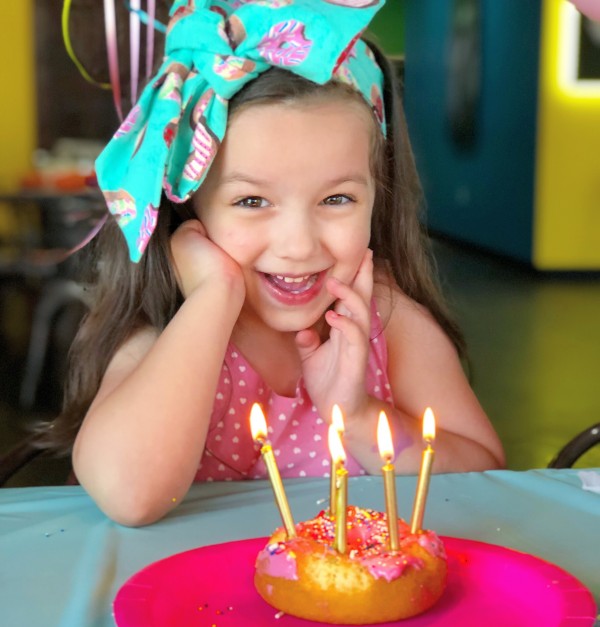 I know my daughter won’t be friends with everyone, but the problem is right now she’s friends with no one. And that has to do with a little part of her that no one can see: Autism. She keeps to herself, still prefers to parallel play versus engage with others, and absolutely sees little interest in gossip or small talk, something her five-year-old peers have already mastered.

Simply put, it’s difficult for her to keep up with the schoolyard social game, and because of that, she’s forgotten.

But she’s still very much aware. And so am I. 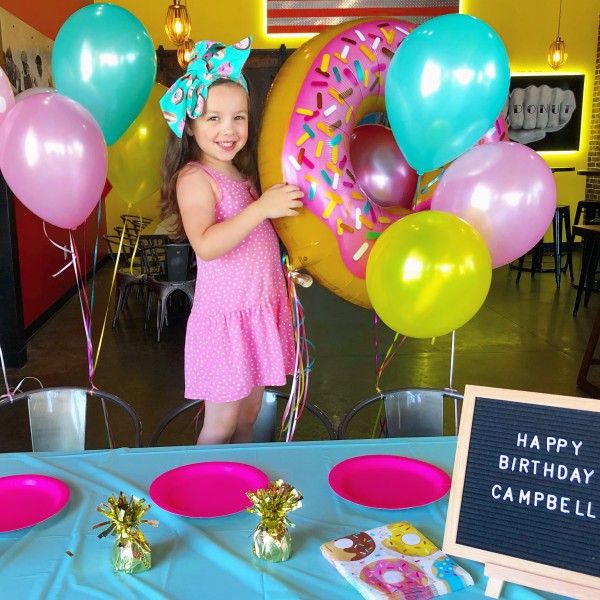 I’m aware that my daughter may not be able to talk to another child in a traditional way, heck, she might have even told them to stay away. She may be coined the oddball in class. The one who has breakdowns over simple things falling out of place like her pencil lead breaking or an unannounced fire drill.

I understand that she’s difficult to bond with. She’s often talking about things only she finds funny or leaving the math game early. It’s obvious to me that teachers are her preferred friends and because of that she’s never attended a play date.

But I also know this about my darling girl: By not breaking bread with her you’re missing out on the most nonjudgmental, honest, joyful friend I’ve ever had. 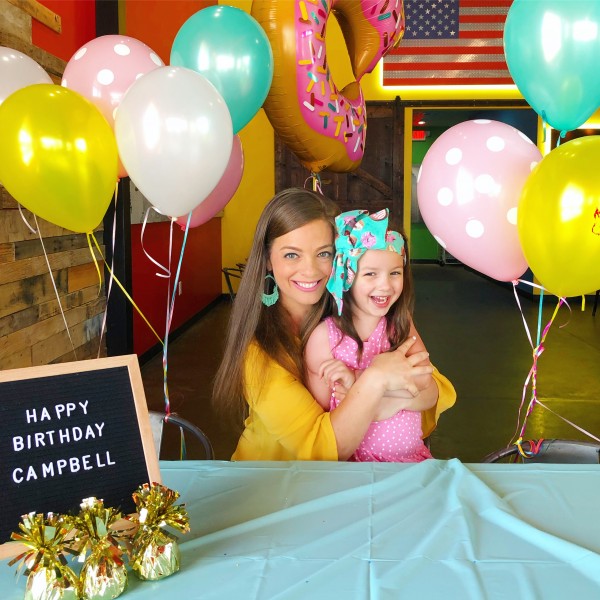 I’m sure that rule is in place to keep children and parents from feeling what I do right now, which is horribly unwanted. I also know there’s a plethora of other reasons why you can’t invite the entire class to a party, like cost or the venue’s capacity. But I also know a big reason is personal preference.

I remember as a child making a list of my best friends who I wanted to attend my party, and it surely didn’t include everyone in my class. But the problem with lists is that when it comes to children like my daughter—the outliers—they may never be anyone’s first pick. That’s why the rule of inclusion is so sacred to me. It’s not about being left out of one event, it’s about being left out of all of them.

Special needs parenting is often lonely and isolating. As other children join sports teams or chat in the cafeteria, trading phone numbers and BFF bands, my child eats alone. I used to be able to make her friends for her, but now she must navigate the social elementary minefield alone. And without the tools to that, without other children willing to add another spot to their list, she will always remain on the outskirts. 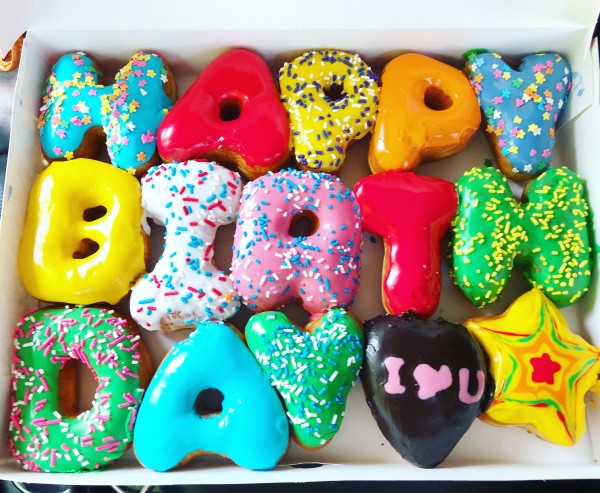 Following rules and teaching children to open their arms to everyone starts at the top. It begins with parents willing to do so too. So here’s my plea to all parents everywhere: Include the child who keeps to themselves. The one that’s weird. The one that’s “rude.” Extend an invite to those who are like you, but also those who differ.

You never know the gift you’ll get by simply saying yes to every child.