To the New mother of twins

To the new mom expecting twins. This letter is for you. To let you know that you're not alone and you will survive twin life.

Finding out about twins is harsh. It's like you went in for one ultrasound and now you came out with a two-for-one special.

I mean everyone thinks it's so wonderful, special, and how they would love to be expecting twins because they could just have one pregnancy and be done.

Yea no thanks... For us, is a ball of emotions that nobody else comprehends unless they also have twins or are expecting twins. 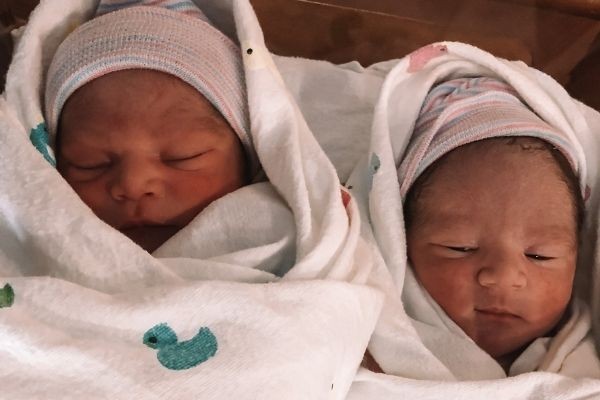 I remember going in for my first ultrasound being all excited to hear the baby's first heartbeat.

Little did I know I was in for a surprise of a lifetime.

The tech begins the ultrasound process by stated and I quote " I hear one heartbeat"... I tell myself that's awesome.

She proceeds to take a long break and then hits me with a "surprise I see another heartbeat...You're expecting twins"

My smart as* husband decides to ask her "Do you hear another heartbeat"... I looked at him and told him she better not say that because I would get up from here and just leave.

The whole time I was thinking to myself holy shi* I'm expecting twins.

All I wanted to do is cry, scream, and just have the earth swallow me...

If you're feeling this way:

You need to know that it's OK.

You need to know that it's ok to feel sad, scare, you want to cry, scream, in shock, etc. You're allowed those feelings and it doesn't make you any less of a mother and you wouldn't love your twins any less because of it.

It took me months to process it all.

To this day I still pinch myself because I can't believe that I'm a mother to twins. And they are almost 2.

You're HUMAN and finding out that you're expecting twins is life changing.

Everyone is going to tell you that twins are the biggest blessing... I mean we all know that. I was that person that always thought why would someone want to be pregnant with twins that sound like a lot of work.

And boom.. Surprise here you go. Enjoy it.

Don't let anyone tell you that you can't feel the way you're feeling right now.

For everyone around you, that's making you feel guilty. Forget them because at the end of the day you're the one who is pregnant with twins, not them.

I know is easier said than done. But they have no idea what it likes to be pregnant with twins and yet alone survive twins.

If you need a shoulder to lean on you can always reach out to me. I been there. So I know.

You aren't less of a person or less of a mother. On contrary, it takes guts to realize that you are feeling strange about something and that you're choosing to let those emotions play.

But at the end of the day... You will survive

Is not going to be easy or rainbows and butterflies but you will come out stronger and with even more confidence that you made it out alive.

Take it from me. A nurse who suppose to have all of this medical knowledge and still struggled with the news of twins and coping with it all.

So if I struggled but I survived so will you.

Take it one day at a time

Breathe, take it minute by minute, focus on one thing at a time. Prioritize and learn to let things go. You can't control everything, especially with twins.

Twin pregnancy is hard but is temporary, newborn twins are hard but are also temporary. Try your best to enjoy each milestone. And understand that each season is temporary and it will pass quickly.

My twins are almost 2 and yes the road has been long and bumpy at times but I wouldn’t change my life for the world.

Those babies have brought some much joy and have also help me grow as a parent.

So at some point, you will look back at all of the sacrifices, struggles, and issues and realize that it was all worthed.

Even though you might not see it right now because I definitely didn't at first. You will.

Yes, you're nervous, scared, terrified, want to cry and scream. Let it out and let things be. But know that you're equipped to take care of those babies.

And most importantly YOU were selected to be the momma of those twins. Nobody else can do it better than YOU. 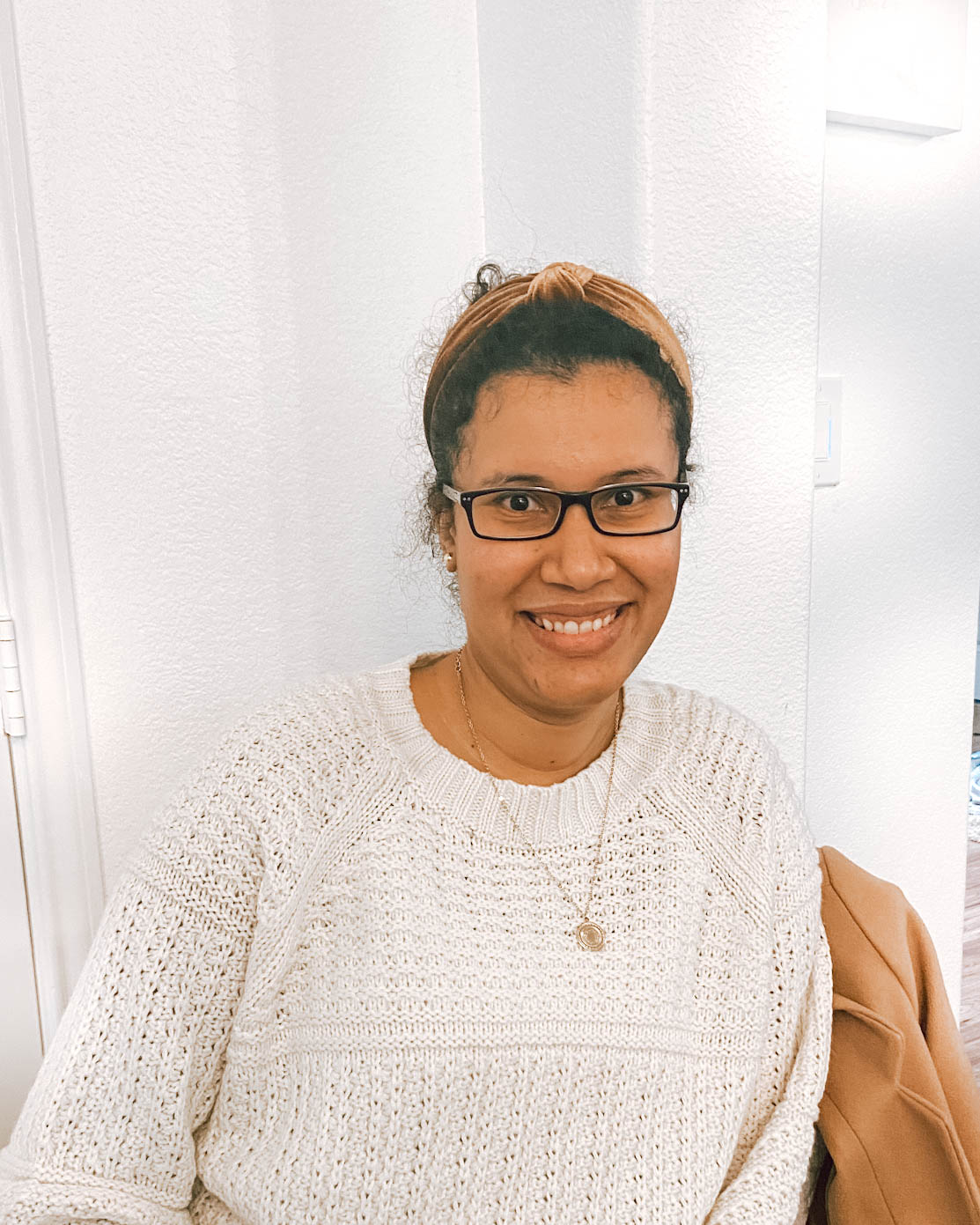 I Have been an RN for a decade Worked with women and pediatric. I'm also married to the most patient man. Together we have three kids including boy-girl twins.. Crazy never ending chaos in my life. My goal is to help other twin mommas survive twin life one coffee at a time.

Losing part of the rainbow
Perinatal and Postpartum Anxiety: The secret companion of pregnancy and the postpartum period after...
Hope: IVF Diaries
advertisement

Losing part of the rainbow
Perinatal and Postpartum Anxiety: The secret companion of pregnancy and the postpartum period after...
Hope: IVF Diaries