Dear camp counselor: Summer may be over, but I'll be grateful for you all year

Published by Jelise Ballon on September 4, 2018

September is here. Backpacks are packed, pencils sharpened, and yellow school buses wait at the corner. Orange and brown leaves are starting to cover our yard and the sun is coming up later and going to bed sooner. Alas, summer is officially over.

Despite the excitement and energy that surrounds a new school year, there is one bit of summer that lingers in our house; one topic that resurfaces at the dinner table, in the car, and at bed-time. Of everything my kids did and experienced this summer (and it was a lot) the one subject that comes up again and again is camp. 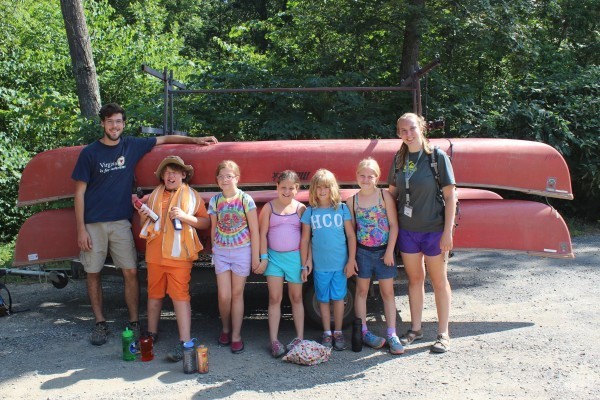 While you camp counselors have returned to your college dorms and apartments or your regular jobs, my children are still singing those same songs 100 times in a row, re-enacting that silly skit and arguing over who gets to play what part, and trying to teach their school friends how to play spit and color tag .

Out of 12 weeks of summer vacation they only spent two with you, but they are the two weeks that live on in our house. And sure, they did some pretty cool stuff at camp. I mean, who wouldn’t remember a week canoeing down the Shenandoah River, horse back riding on the Appalachian Trail, or an afternoon of caving? But really, in the midst of the stories and the songs and the laughter, what I hear most are your names.

I hear stories told over and over about how Jake did this, or Sarah said that. My kids will say to each other, “remember when Dan and Tori did that skit?” and bust out laughing while trying to explain it to me (for the 78th time) and I still won’t get it, but they will laugh hysterically anyways. Then they’ll ask, “mom do you think Nick/Julie/Dalton/Jayme will be my counselor next year?”

Your names are spoken with a tone of admiration, love, and familiarity as if you’ve been in their lives forever, not someone they just met in June. You are the coolest/funniest/smartest/nicest/craziest person they know. And I get it. I was a camper for 7 years, and thought the same thing about my counselors. Twenty-five years later and I’m still friends with some of my camp counselors, and probably my biggest regret is never getting the chance to be one of you. 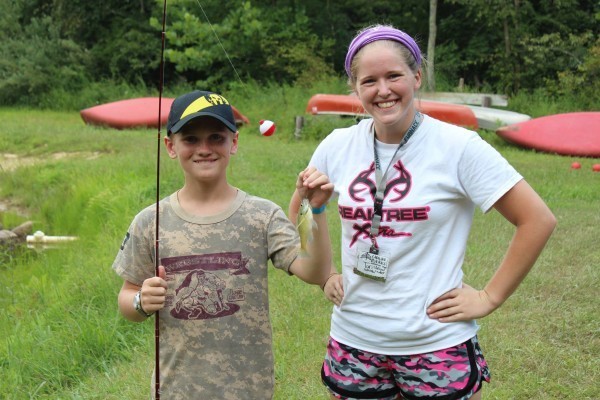 But, as awesome as I thought my counselors were when I was a camper, as a parent I have an entirely new perspective. And I’ve come to one simple conclusion: y’all are insane! You spend eight weeks in a row where every waking moment is dedicated to caring for other people’s children! I mean really. I love my kids, but after 5 days of them being home with me I am secretly re-setting the clocks three hours ahead and trying to convince them it’s bed time at 5 o’clock.

It’s not just that you spend all this time with these kids, but you are constantly doing all these things! Like outdoor, in the heat, constantly moving things! You take them hiking and swimming, canoeing and climbing. You play games in open fields where bugs fly up your nose and in your eyes. You have to oversee ten 9-11 year old boys cooking their own dinner over an open fire, in the woods for crying out loud! I can’t even get my 9 year old son to put his plate in the dishwasher!

And after all of that hiking, and swimming, and cooking, and playing, you sit with them on the porch and wave away the gnats as you tell them about God’s hand in everything they did that day. You patiently answer their questions, overlook their foolishness, and hug the ones who miss home. Then you remind them, five more minutes till the flashlights have to be out. Because you are the last to sleep and the first to wake. And you do it all over again the next day…and every day for 8 weeks straight. Honestly, I’m exhausted just thinking about it. 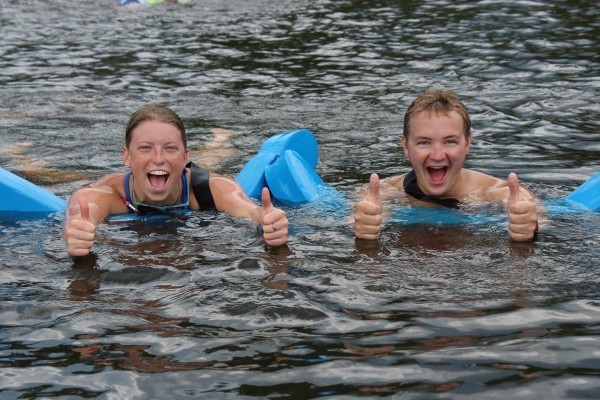 But you know the part that gets me the most? It’s that when I picked my kids up at the end of week 8, you had just as much energy and joy as I saw in you back in week 2. And because no one ever became a camp counselor to get rich, I know that joy and energy must be because camp is in your soul. It is inside of you and fills your heart and overflows into the space around you. It’s contagious. My kids have caught it. Camp is inside of them. Not just while they are there for those two weeks, but every day throughout the entire year.

Yes, y’all are insane. Beautifully, wonderfully, certifiably insane. And I, for one, am so very thankful for it.

The post originally appeared on the blog Neither Height Nor Depth here: https://neitherheightnordepth.... 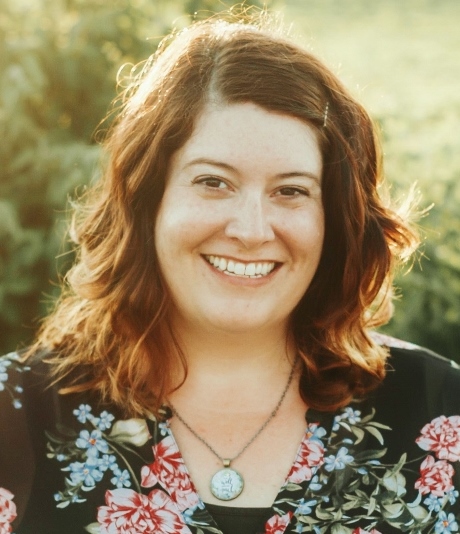 How to Get Closer to Your Kid in 5 Minutes a Day
Summer Camps (and how to afford them)
Seven Ways Sleep Away Camp is GREAT for Kids (Not just the parents!)
advertisement

How to Get Closer to Your Kid in 5 Minutes a Day
Summer Camps (and how to afford them)
Seven Ways Sleep Away Camp is GREAT for Kids (Not just the parents!)