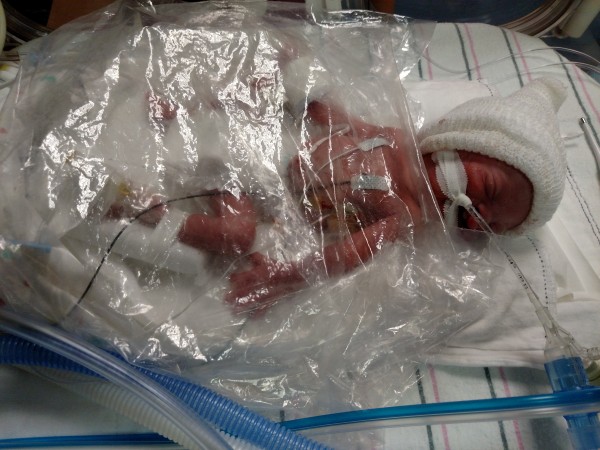 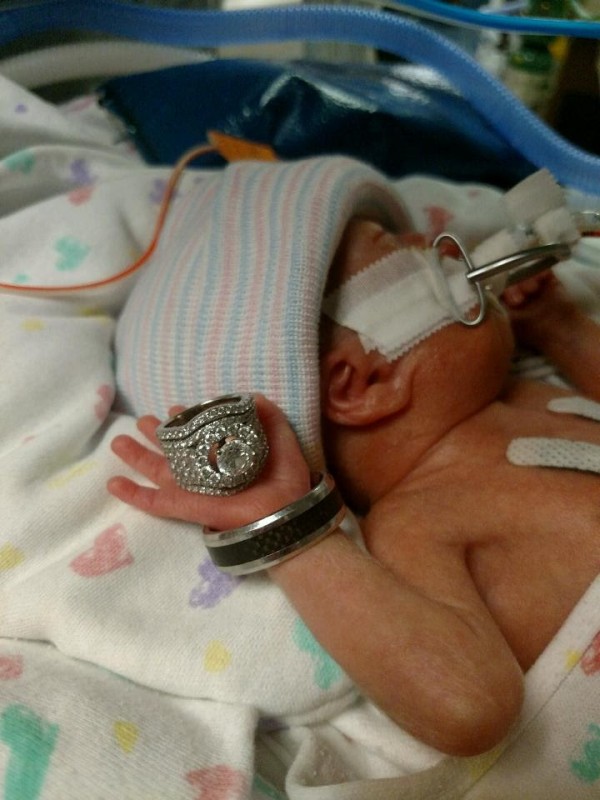 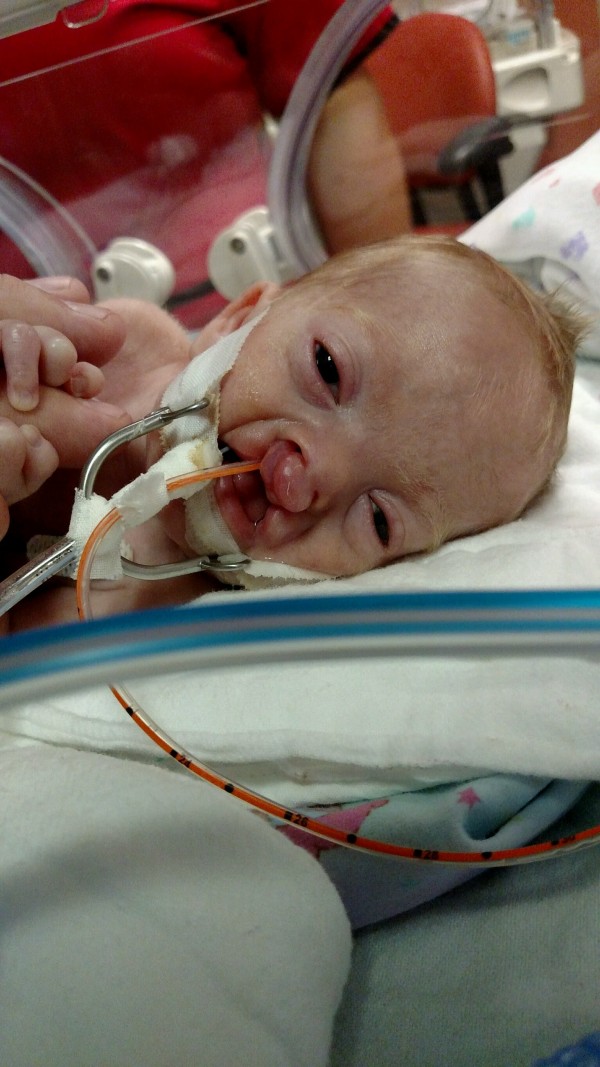 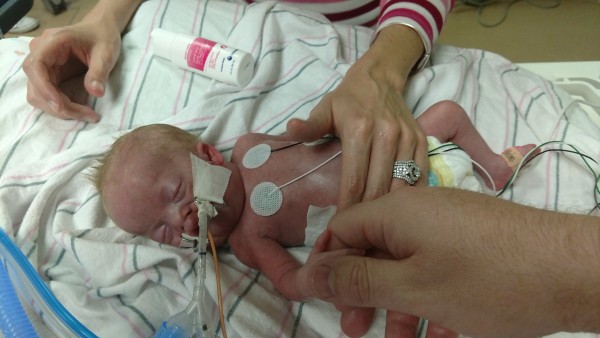 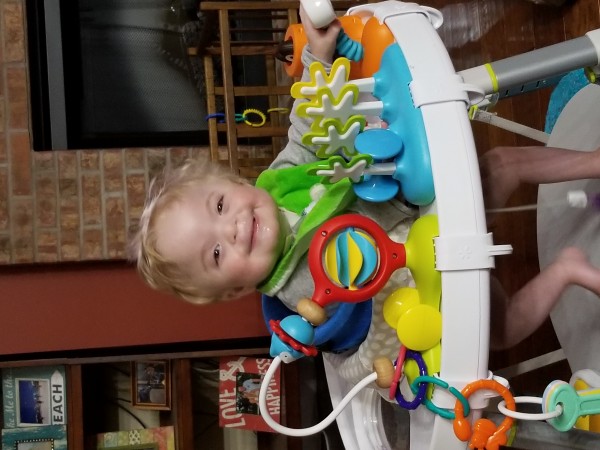 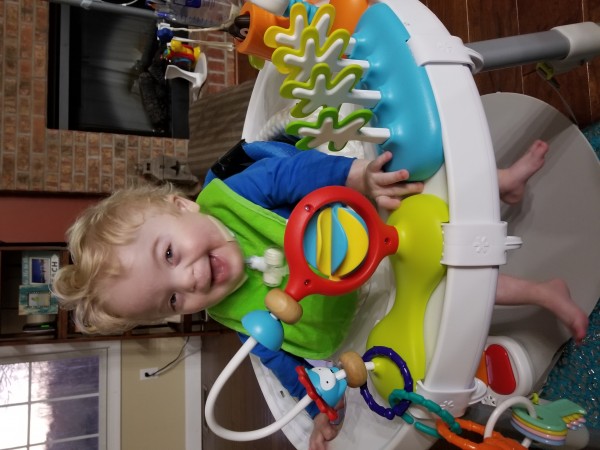 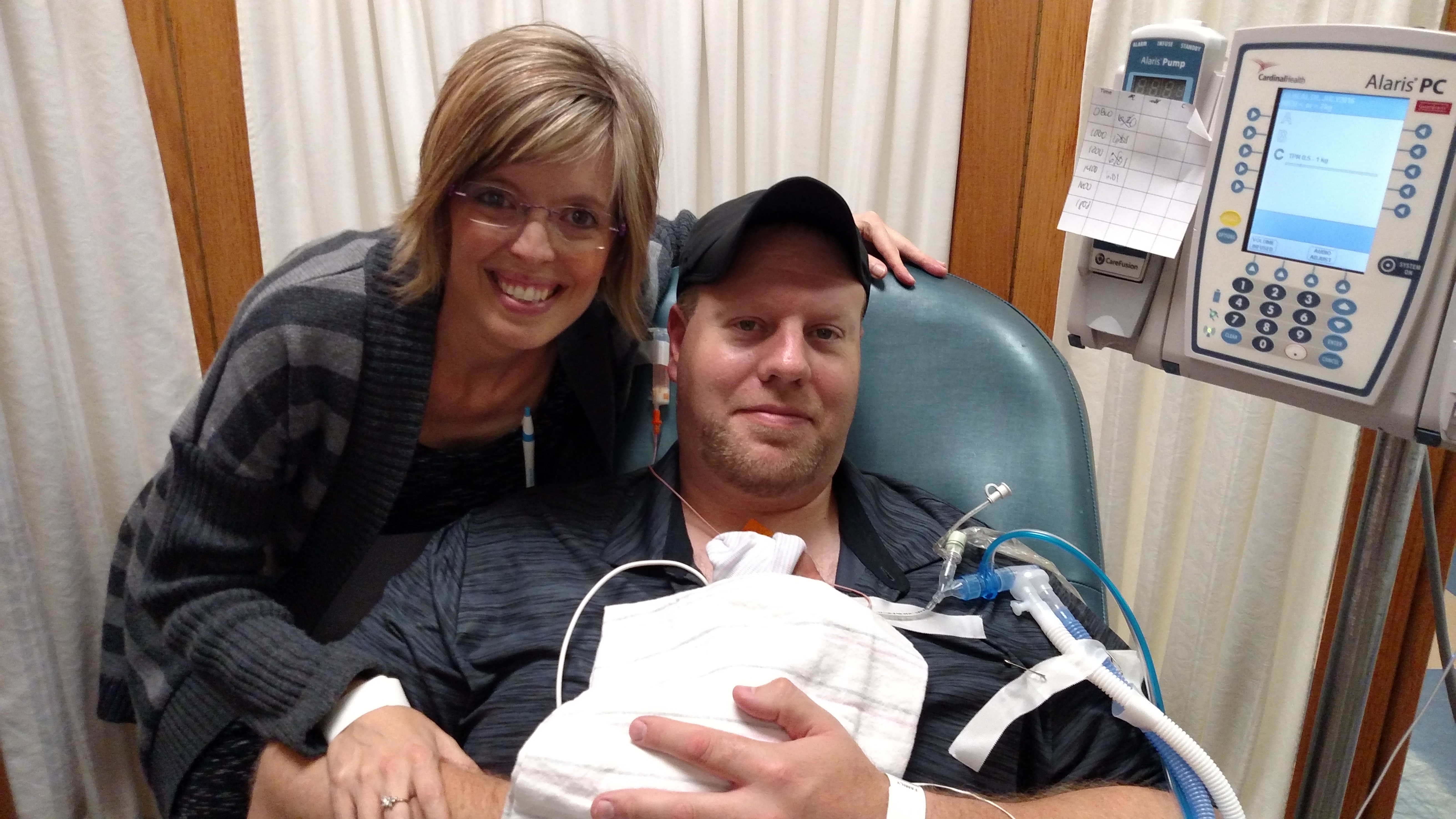 We Chose to Love
24 weeks to 2 years and counting!
My 1 lb 6 oz alligator
advertisement

Kate Gosselin celebrates all 8 kids being done with braces

See the sweet 'gender reveal' this mom threw for her teen