Coming Back from Medical Issues

I could hear my kids crying, and my husband shouting downstairs one Monday morning. It sounded like the world had come to an end when in truth, the entire incident revolved around a cereal bowl. What worried me that morning was that I felt unable to get up and go downstairs to deal with it. That’s what moms do; we go and pour oil on troubled waters. 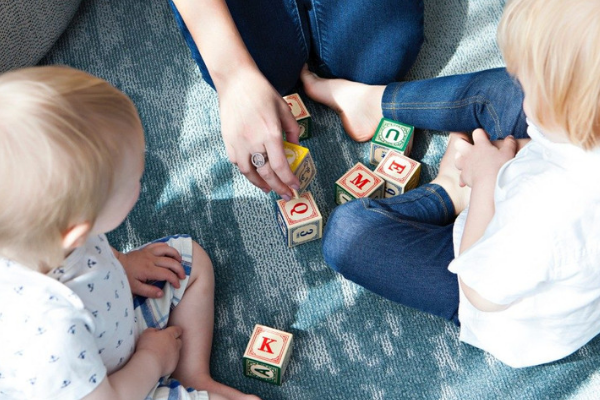 As hard as I tried to get up that morning, I couldn’t. Everything hurt, and even the slightest movement was agonizing. I asked my best friend to take me to the doctor’s rooms. This was no common cold or a bout of flu, I knew. Something was very wrong, and all sorts of horrible scenarios were running through my mind while I got ready to go. I didn’t even notice the red rash on my stomach when I was changing.

My doctor took one look at me and realized that something was very wrong. He looked inside my mouth, where Costa Rica dentists had recently done excellent, extensive work. Yes, I had been there for medical tourism to get dental treatment as it offered great services at much lesser prices than in the states.

Had I completed the course of antibiotics the dentist had prescribed, my doctor wanted to know. In a word, no. I felt fine, and, to be honest, I had forgotten all about them once I got home. That was the first mistake I had made. The second was ignoring a mild case of strep throat that I assumed I’d got from one of my children a couple of weeks ago.

The doctor dropped a bombshell; I was displaying all the symptoms of rheumatic fever. The rash on my stomach seemed to confirm it, together with the high fever, joint pain and swelling, fatigue, and rapid heart rate. Wait a second, I thought, don’t people die from rheumatic fever? My already rapid heart rate began to increase.

Fortunately, there was a course of treatment, but first, he had to establish if my heart was inflamed. This, he explained, was critical, as rheumatic fever could cause permanent damage. After a few blood tests and a full examination, he was ready to confirm his diagnosis.

I returned home with a bagful of antibiotics, anti-inflammatories, and some other medications. This time I knew I would not be abandoning any course of treatment ever again. However, the doctor’s parting words filled me with dread. He told me that I needed to rest. I giggled inside. Clearly the man had no idea what demands are made of a mother of four!

I explained to my husband and children what was wrong with me. My youngest looked horrified; Supermom never gets sick. My husband loves nothing more than a problem to solve. Within half an hour, he had a list of extra chores for the children to do for the next while. He had phoned friends and family to let them know I was ill. Soon, a neverending stream of people were visiting my house, bringing us meals, and picking up the kids. I had never felt so blessed to have such wonderful people in my life.

Coming back from this illness was harder than I thought it would be. It’s been three months, and I’m only now starting to get back to normal. There is a chance that the disease could recur, although I’m grateful that there was no permanent damage to any organs. I’ve got a whole new appreciation of the little things in life, and my husband and children have learned that being a mom is hard work! Hopefully, it’s a lesson they won’t soon forget.

How did I bounce back, you ask? Slowly, and with the love and care of my friends and family. 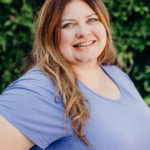 ​Too Sick for School?
Measures that every parent should know while tackling baby sickness
When Stress Gets the Best of… Your Hair
advertisement

​Too Sick for School?
Measures that every parent should know while tackling baby sickness
When Stress Gets the Best of… Your Hair