College Trips - Beyond the Guidebooks

Published by Connie Lissner on September 16, 2017

Four years ago I took my oldest son on his first set of college tours—eight schools in five days. That’s a lot of schools in a short period of time and I normally wouldn’t recommend it but I brought reinforcements – no, not Valium – friends.

Touring schools with friends in tow was not a suggestion that I found in any of the “Parent’s guide to college tour” books stacked next to my bedside but I was happy that I stumbled on something that helped me preserve my sanity and preserve my son’s enthusiasm for the process.

Throughout this lengthy and often frustrating process. I picked up a few more tidbits that I will share with you if, like me, you are heading into college tour season for the first, second or tenth time:

If I had to plan that first trip alone I would have bailed after the first attempt to secure an information session at two colleges on the same day. You have to plan the most logical path among the schools and then make sure that you can fit into the appropriate information sessions and tours. Then there’s the car rental, the hotels and the meals to plan. There were three moms and our respective boys on this particular trip and each one of the moms provided a necessary skill: one was the designated driver, one was the navigator/scheduler and one just got stuff done.

Or to a concert or a shopping or out for a fabulous local meal. Whatever you do, do not make the entire trip about visiting the school or your child will never, ever want to go beyond the first campus. We went to a concert in Indianapolis, checked out the ‘honky-tonks’ in Nashville and found a taco place near the beach in LA. Find activities that your kid likes and add them to the schedule so they can see what’s available around and beyond the school.

3. What I learned from our mad morning routine.

If you know you are running a little late for the campus tour don’t bail – just jump in (this means a little late – like 5-10 minutes not 30). The first few minutes of the tour is usually filled with picking up materials (which you can grab later) and a lot of logistical stuff like background about the college, size of the student body and a lot of details about the school that you probably already know because if you are touring a school you have done a little homework on it (right??). Sometimes, it’s better to take that extra five minutes to drink your much needed latte and have your kid inhale a breakfast sandwich (see #8 below). Sure, one of the other parents glared at us as we ran towards the group with our Starbucks bags trying not to spill our coffee but he was also the parent who asked how many books were in the library and if the coffee bar had cappuccinos so… (Just remember to be respectful during the rest of the tour and unwrap your food away from the group – crinkly paper bags are highly distracting).

4. As for the tour guides, just because they trip and fall doesn’t mean the tour will be a bust

What you’ve heard before is true: a bad tour guide can ruin the school for your kid. The best tour guides were the ones who were enthusiastic about the school but not so happy that they scared your kid off. Seriously. This can happen. We flew two hours to tour a school my son was interested in but within the first few minutes he wanted to leave. “I don’t want to go to school here, Mom. The tour guide is way too happy.” Another tour guide spent most of the time talking about the party he was at the night before and told us that you could blow off classes because the classes were recorded. I was not amused and even my kid was frustrated by the lack of substantive information.

On the flip side, we had a great tour guide at Occidental College in LA. The guide took us everywhere and spent as much time talking about his classes as he did telling us about the great local food scene, the quick bike ride to the beach and the impressive line-up of bands that perform on campus (that made our kids’ ears perk up). Seriously, we three moms agreed that we would go to school there if we could. The fact that our guide tripped while walking backwards did not diminish anyone’s enthusiasm.

5. It’s better to self-tour then to get stuck in a bad tour.

Never be afraid to cut your losses and flee – or at the very least hit the admissions office and grab a map. If you aren’t seeing what you want during the formal tour, by all means, go off on your own and let your kid explore. Self tours are also great when the school may not be high on your kid’s list but you are in the neighborhood or if you can’t fit in a formal tour. Some of the best experiences that my son had was when he was able to explore what he wanted at his leisure.

6. Talk to people other than the tour guide and the other kids in the tour group.

Some of the best information we got was from students who were walking around campus. Of course, it took our then 17-year-old boys a few prods (ok, shoves) to get them to talk to people but after a while they were able to ask random students about the social scene, the teachers and the best places to find late night snacks.

If you are traveling with athletic kids make sure you see the athletic facilities. They may not be gunning for an athletic scholarship but they will probably want to use the fitness facilities or the athletic fields. Likewise, if you have a bookworm, look at the libraries. If you a kid who's interested in Greek life, check out Greek row. Just ask for what you need. These buildings/facilities/equipment aren’t always part of the tour but if they are important to your kid make sure you check them out. This can make or break your kid’s decision.

If you attempt to drag – I mean, take – your child on a college tour and he or she has not been properly fed you will regret it. Approximately 10 minutes into the tour your normally polite child will become a holy terror without some sort of snack/lunch/10-course meal (depending on the kid). A latte will not cut it – you need fuel. These tours require stamina – how else will you or your child be able to take in the non-stop information being spewed by the tour guide or survive the barrage of inane questions asked by well-meaning parents.

9. Let your kid take the lead

You may fall in love with a school and wish you had gone there but, alas, that ship has sailed (maybe). If your kid has no interest, move on. You will find that it is really not worth the battle. 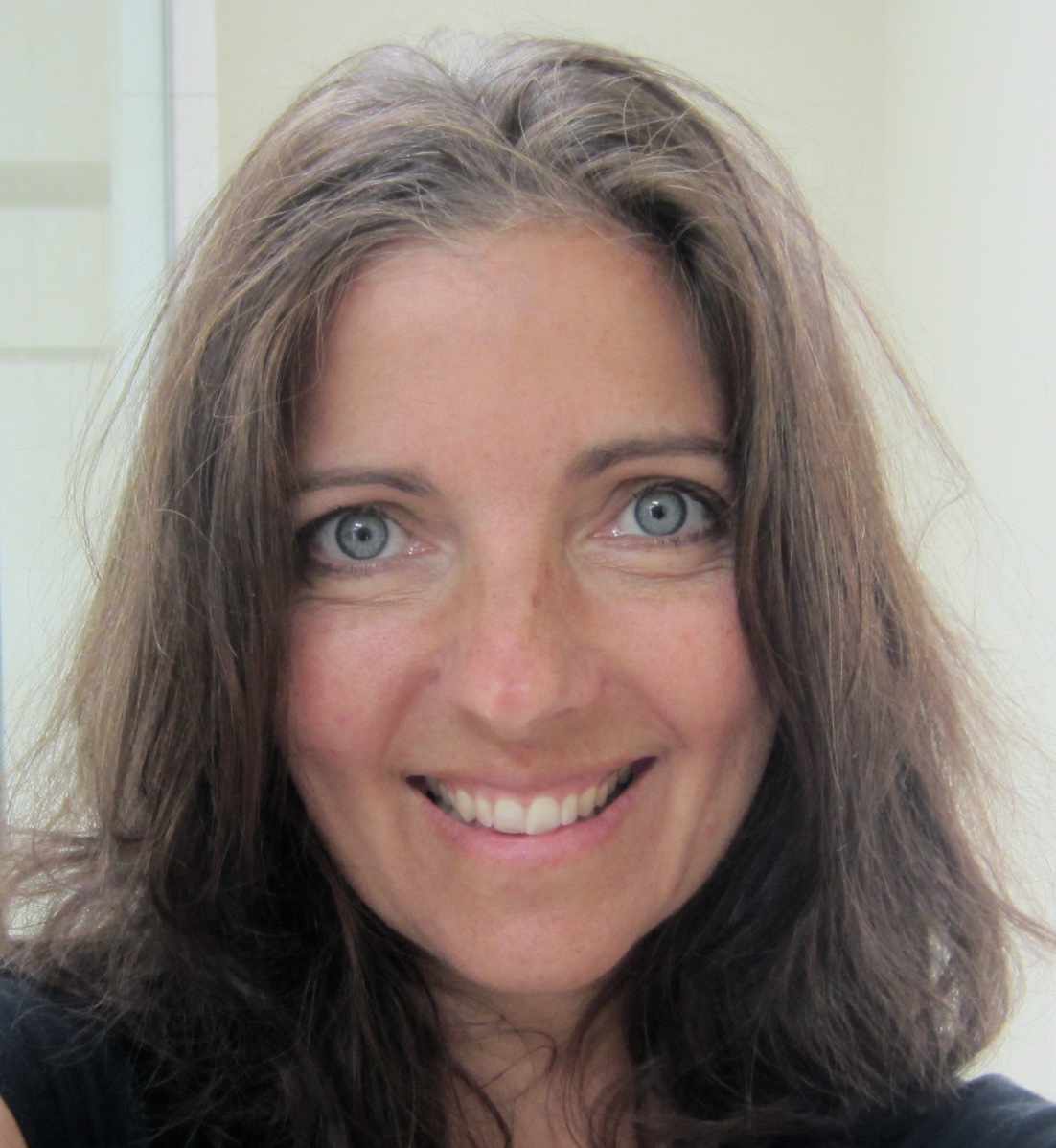 I make the parenting mistakes so you don't have to. My parenting failures have been featured on ScaryMommy, Huffington Post, Yahoo and BlogHer. www.isuckasaparent.com and @MotherInferior1.

How to Search for a College While Wearing Your Pajamas
​Summer College Tours and Parents: What is my Role?
College Touring Time: 5 Tips to Minimize the Stress
advertisement

How to Search for a College While Wearing Your Pajamas
​Summer College Tours and Parents: What is my Role?
College Touring Time: 5 Tips to Minimize the Stress